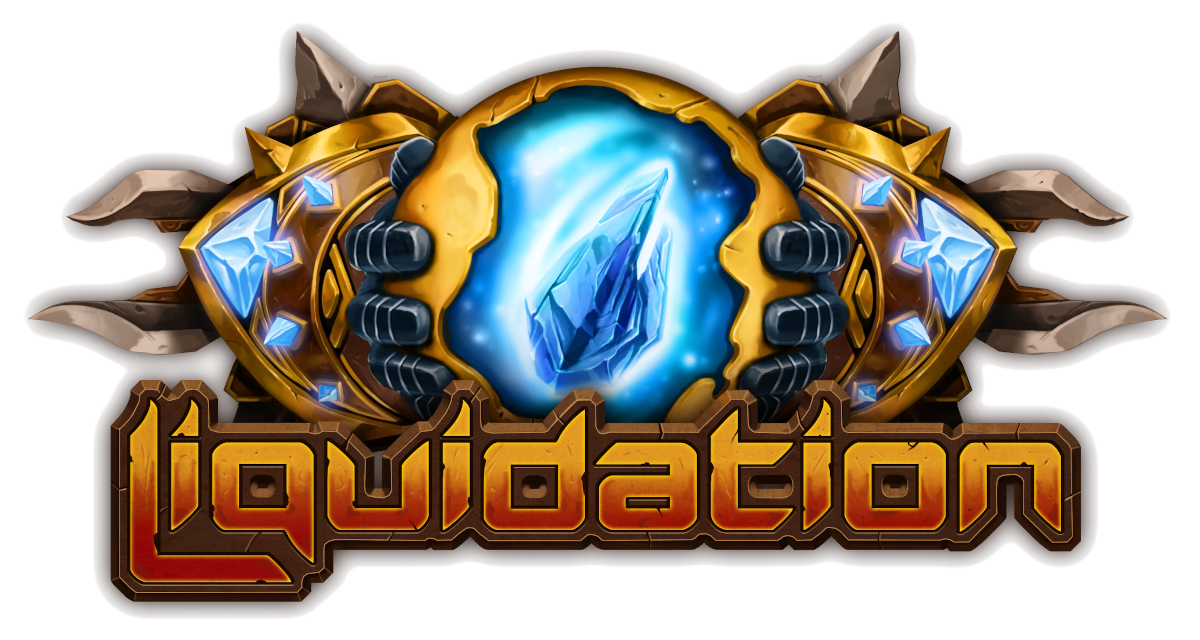 Liquidation fight for your survival on Kickstarter via Linux gaming, Mac, and Windows PC. Thanks to the creative efforts of developer Divio. The crowdfunding campaign is now live and already 23% funded.

It’s time to choose your allegiance and prepare to fight for your survival. The Kickstarter campaign for the upcoming action RTS game Liquidation is out now. The Kickstarter campaign will be pivotal in engaging with fans and building an active community to support them. While moving the project to the next phase. Due to raising €25,000 ($30,423 USD) by July 10th, 2021.

As part of the Kickstarter, ongoing development, and testing of this action packed game. Fans can also test their tactical RTS skills in an exciting new playable demo. Since this is available to download from the Liquidation Steam page. As a result, the Demo offers support in Linux gaming, Mac, and Windows PC. Due to run alongside the Kickstarter campaign.
So now you can jump straight into the action as a Crusade faction commander. Whiile liberating a tactically important outpost from an unknown threat. You will be greatly outnumbered and overwhelmed by the relentless attacks of the enemy. Will you command your forces well enough to survive and get to the extraction point?

Liquidation is a tactical RTS game. Designed to have you take on the role of a faction commander tasked with crushing other factions. Then stake your claim as ruler of the war torn world of Veá. The Liquidation universe blends elements of both fantasy and science fiction. All due to deliver a fresh view in the genre. Offering support for both single-player and multiplayer modes. The game also features base building, resource management, and thrilling combat. There are also mighty deities that can grant you powerful abilities. But only if you please them of course.

Liquidation will offer 4 distinct factions, each with its own campaign. Lead the fanatical and zealous Crusade. Since they are hellbent on killing everything inhuman. You can also guide the tech advanced, reptilian Alliance. All in their eager fight for survival. Call upon the endless Legions of invading demons, and decipher the bidding of their mysterious master. If you’re feeling really evil, you can take command of the all consuming hate of Corruption.

Liquidation is due for an autumn/fall release via Linux gaming, Mac, and Windows PC. The crowdfunding campaign is now live and doing well. Fans can also Wishlist the game on Steam page now.