The Little Acre available now with a discount on Steam 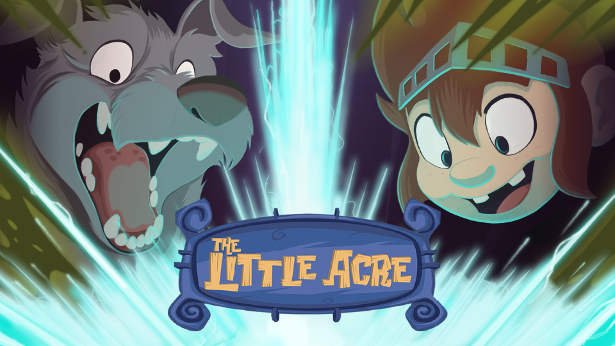 So The Little Acre hand-drawn #singleplayer #adventure #released this passed week from Pewter Games Studios. While available on Steam for Linux, Mac and Windows PC. The game also comes with a discount yet only a few hours left.

While the story is set around Aidan and his daughter, Lily in 1950’s Ireland. Due to discovering clues as to the whereabouts of his missing father. Aidan begins investigating until he consequently finds himself transported to a strange new world. While ever the hero, Lily sets off after him, encountering her own perils along the way. Featuring voice-acting and hand-drawn animation, a memorable, lovingly crafted adventure game.

The concept for The Little Acre began with something vaguely similar to the game in its present form. Due to being a major project undertaken for a Master’s degree. As a result of several years and approximately four iterations later, the game became what it is now. An innovative point-and-click adventure which gives the player a charming, story-led experience.

The Little Acre is available now on Steam for Linux, Mac and Windows PC. While also releasing with a 15% discount that only has a few hours before expiring.