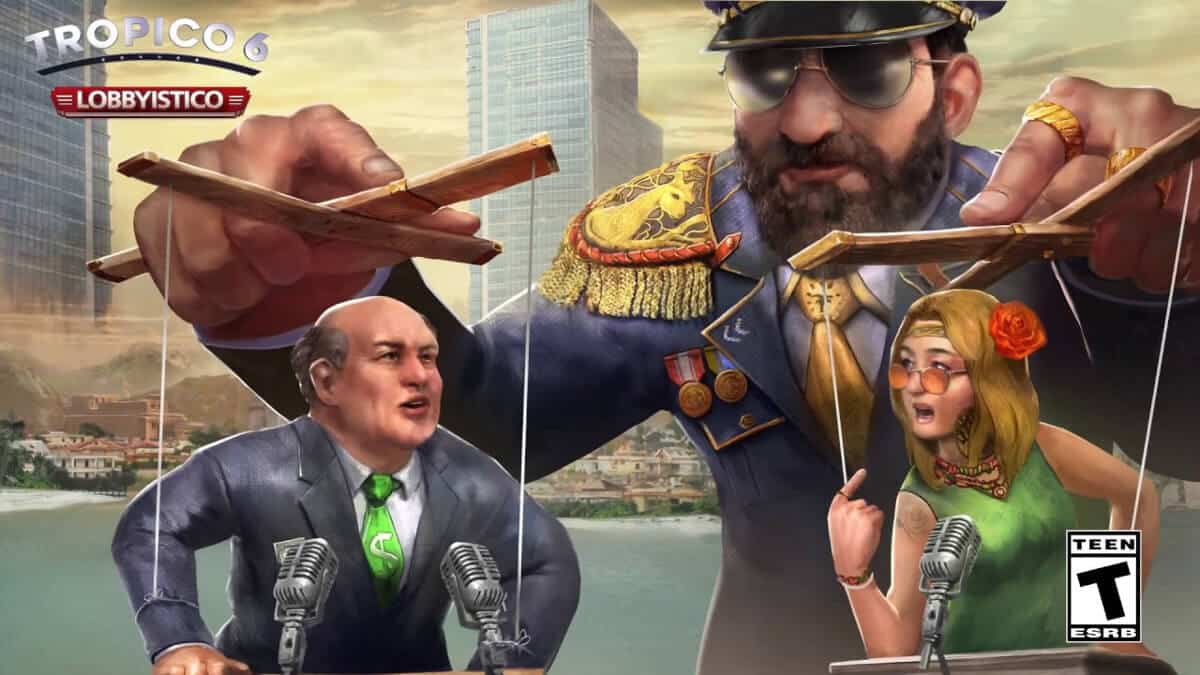 Lobbyistico a new DLC releases for Tropico 6 on Linux, Mac and Windows PC. Thanks to developer Limbic Entertainment. Which is now live on both Humble Store and Steam.

Tropico 6 is free to try this weekend for all Steam users. Also praised by critics as the greatest, most attractive dictator simulator of all time. Likewise, it seems only a benefit everyone to share in its glory. Since this will welcomes a host of talented new players, with big brains, to the shores of the republic.

Additionally, ‘Lobbyistico’ is the third DLC for Tropico 6. Which releases now and it’s a great DLC. Or an amazing DLC if you look at a long lineage of amazing content made so far. The appearance of DLCs like this one is rare. But when they do arrive, they also come in the best packages. More content and more DLCs, with bigger and better gameplay.

Lobbyistico DLC offers new access to big league politics. More so than any other video game. The European Union has arrived on the isles of Tropico. With it, new buildings such as the El Presidente Club. Which is also a brilliant place to meet with the best leaders and lobbyists. So you can discuss well thought out political ideas. Another new feature is the Corruption Agency. A terrific and reputable outfit whose services can be employed to fight the spread of corruption. Or more likely, sweep it under the rug.

Tropico 6‘s Lobbyistico DLC is available now at the Kalypso Store and on Steam, with PS4 and Xbox One versions to arrive later. To request PC review code, please contact the Kalypso Media PR team.

What do the European Union and corruption have in common? Nothing, of course, since the EU is as pure as a drop of finest Tropican rum. So why not run a field study? Get to know more about this curious political entity. And why not run it from the great nation of Tropico? So famously governed by corrupt politicians (except for El Presidente, of course)? Join the EU in their investigations into ‘corruptionomics’. So you can unlock powerful new perks in Tropico 6 – Lobbyistico DLC.

Corruption lies at the heart of the Lobbyistico DLC. Invite faction leaders as lobbyists into the El Presidente Club and conduct backroom politics to unlock a unique new set of perks to boost the economy and manipulate faction standings. However, with increased lobby work comes increased corruption, all of which will impact the wider Tropican economy and society.

Fight the spread of corruption – or, let’s be honest, just try to cover everything up – using the new Corruption Agency. Enjoy two new traits, three music tracks and a fetching new set of customization items for El Prez and his palace.

Lobbyistico DLC releases for Tropico 6. Which alsoavailable on both Humble Store and Steam. Priced at $8.49 USD including the 15% discount until July 16th. releasing on Linux, Mac and Windows PC. 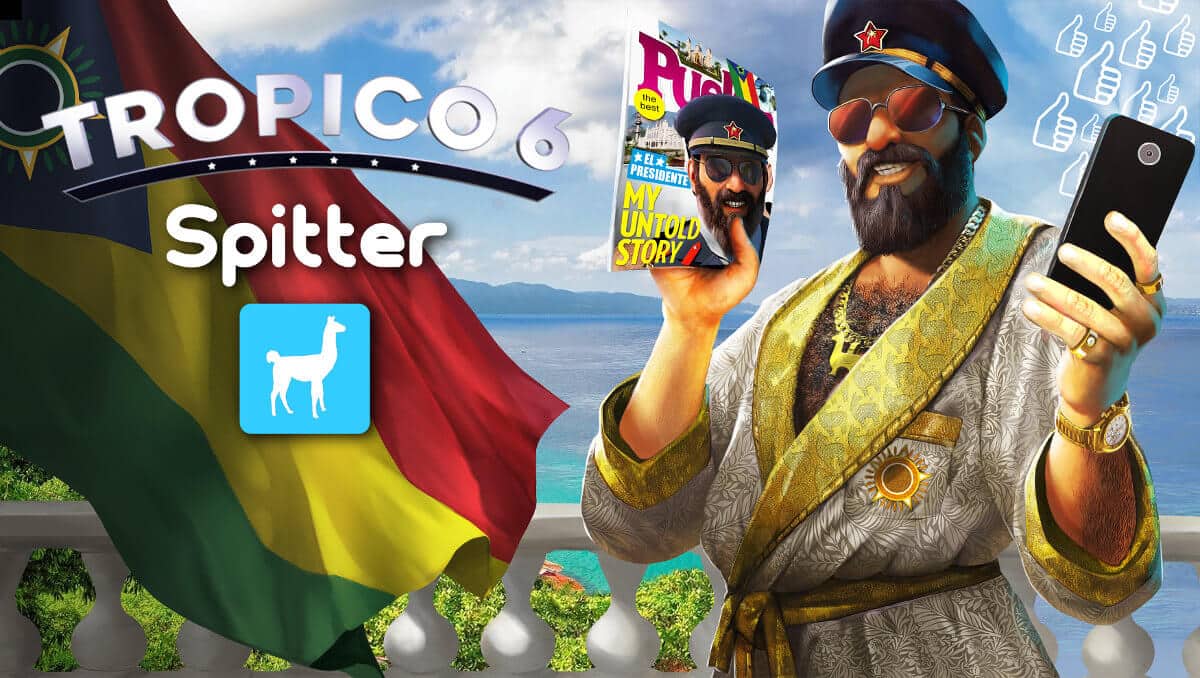 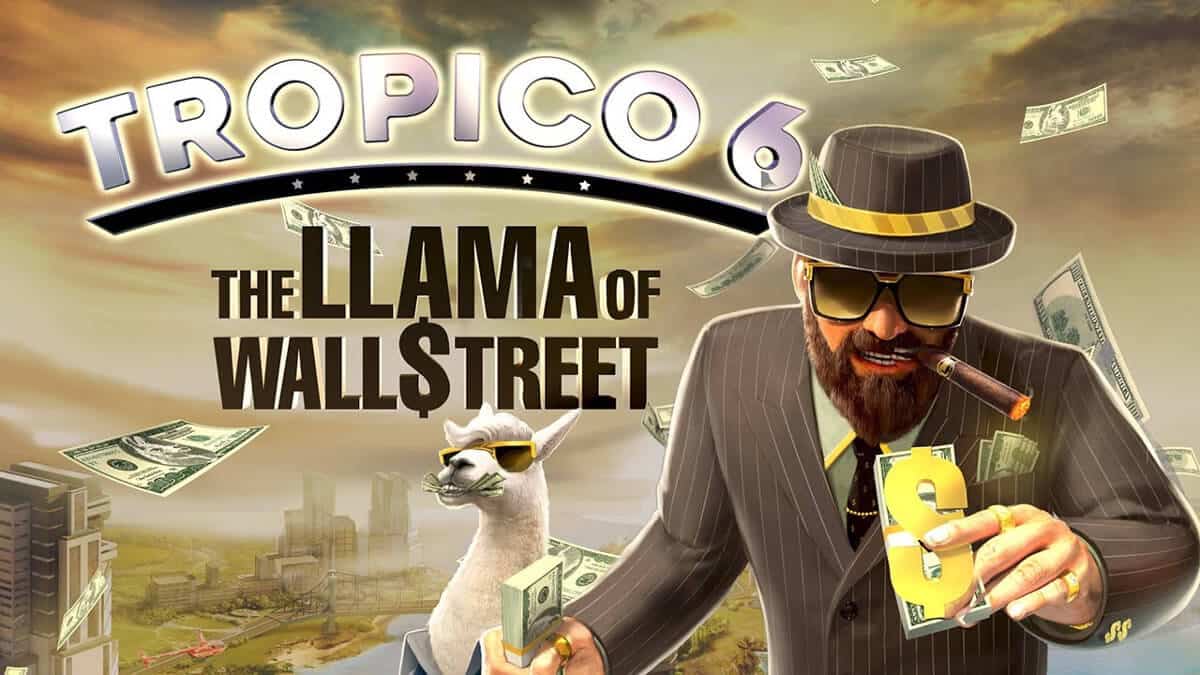 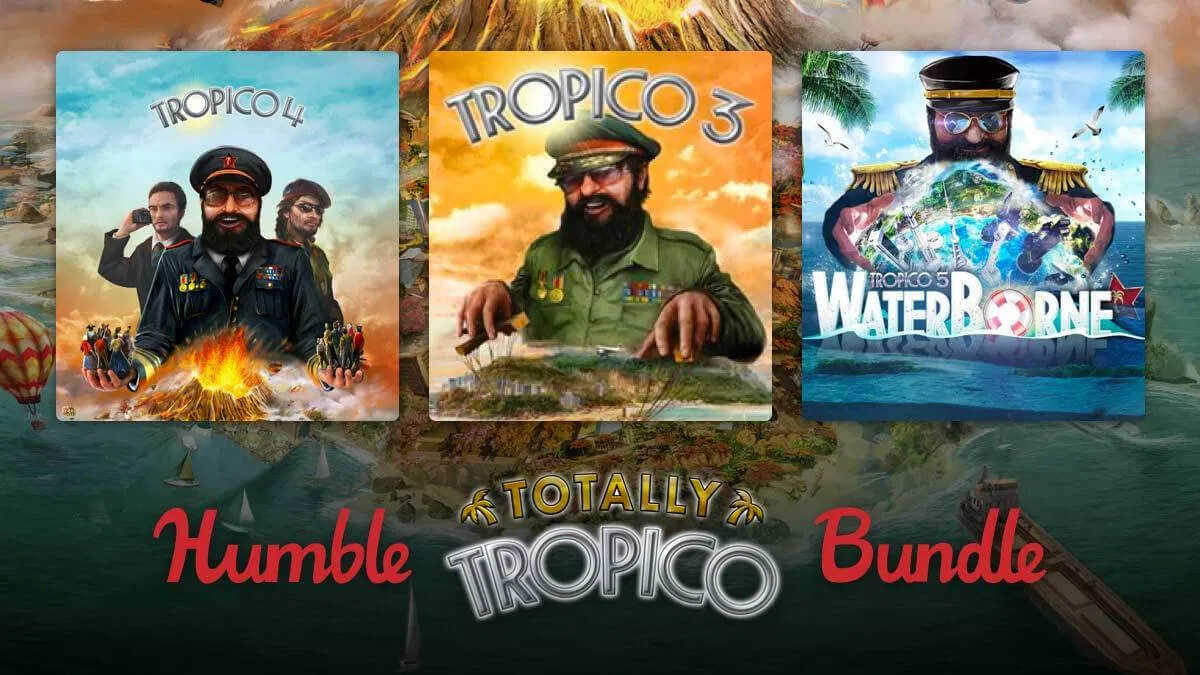