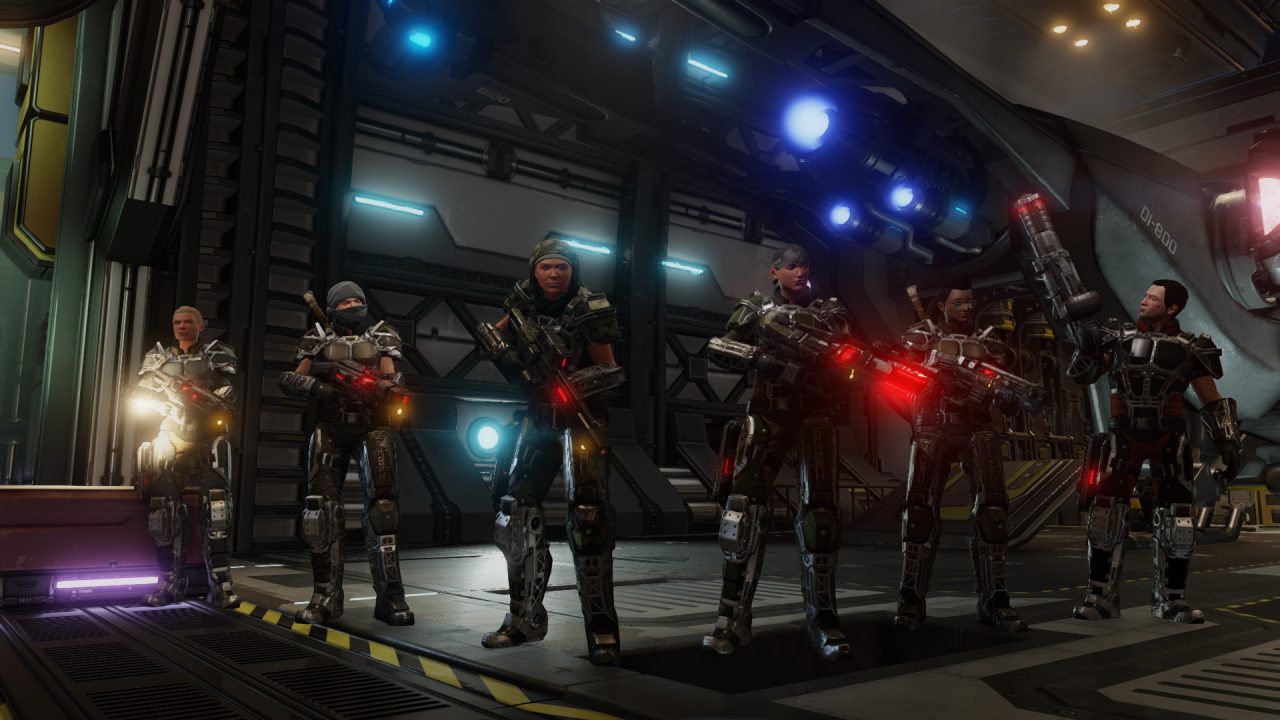 Two new XCOM 2 mods have been published by Long War Studios, a small team that #partnered with 2K and #Firaxis to create several #officialmods for the game. Having already introduced a variety of new weapons and abilities for XCOM 2 and the community to defend against the aliens.

And, now that The Governor is in XCOM 2, these additional weapons and abilities are also available with these two new mod packs from Long War Studios. Now available on Steam Workshop, this Long War Perk Pack reworks character abilities, and adds a load more, while the Laser Pack adds, um, laser weapons.

Long War Studios previously released three mods to coincide with the XCOM 2 launch, with the Long War Toolbox arriving back in April. All six mods are available from their Workshop page, if you you care to indulge in the works Long War. 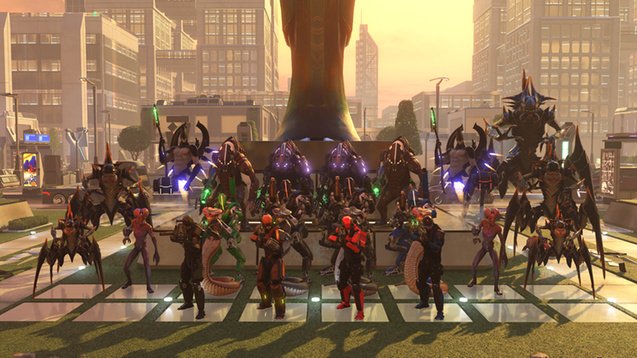 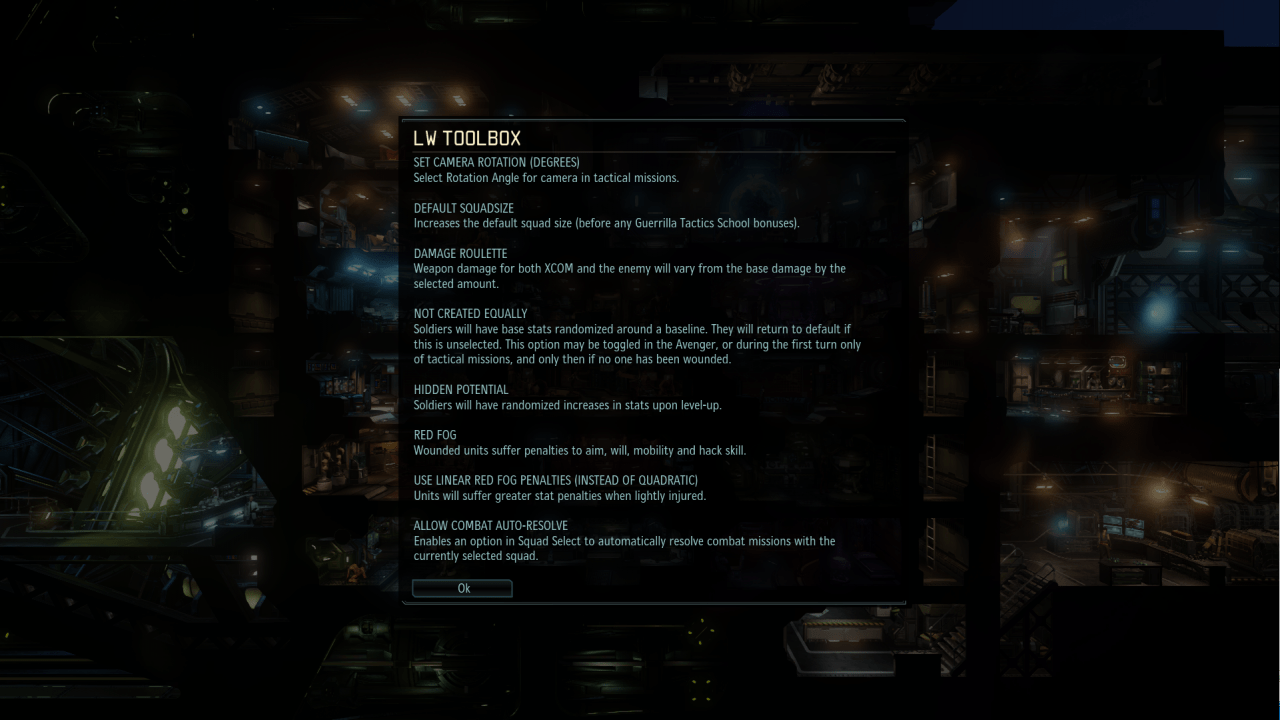 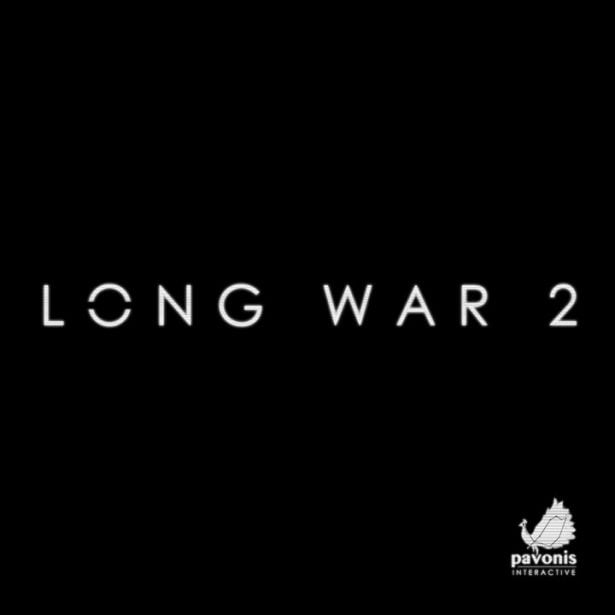