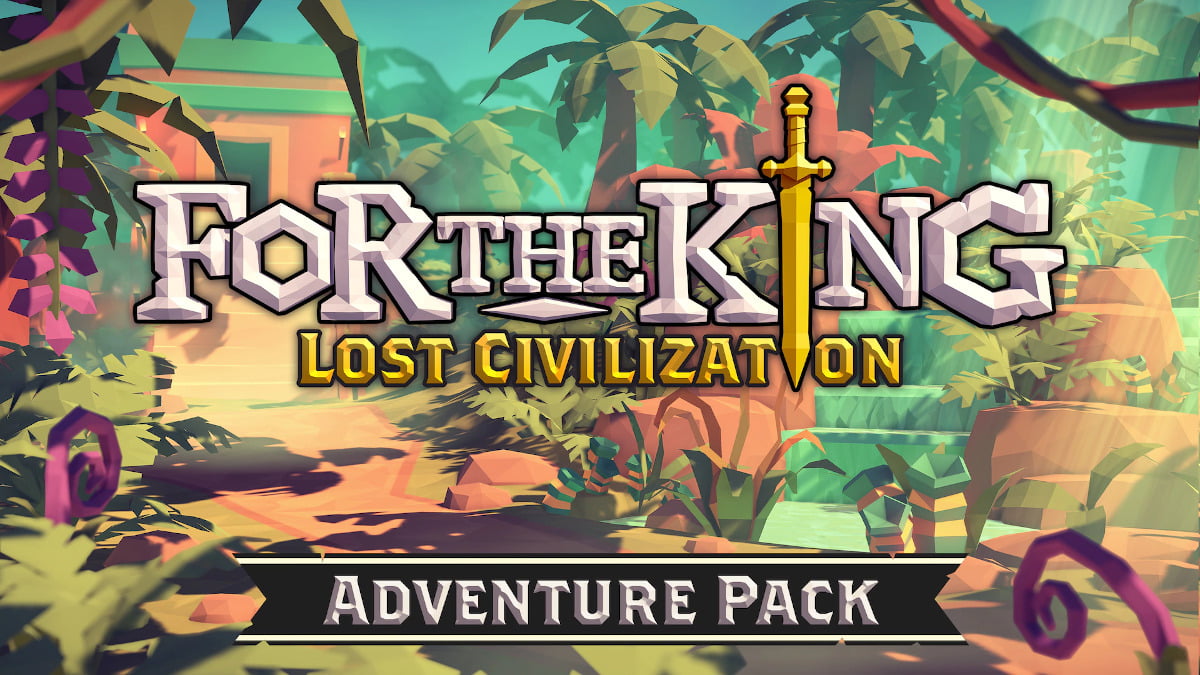 Lost Civilization adventure pack releases now For The King game on Linux, Mac and Windows PC. Thanks to the continuing development of IronOak Games. Which is now available on Steam with 93% Positive reviews.


Curve Digital and IronOak Games are proud to announce new content. Hence the highly anticipated Lost Civilization Adventure Pack. Which is now out for the beloved turn-based strategy hit, For The King.

For The King’s popularity has grown and grown since launch in April 2018. While amassing over 3 million players across Linux, Mac, Windows PC, Nintendo Switch, PlayStation 4 and Xbox One. Lost Civilization adds more for this hard as nails fantasy experience. Melding the challenging turn based combat and deep roleplaying game progression. This also includes procedurally generated maps and quests. Plus events to ensure no playthrough is the same. This potent gameplay mix is matched with a captivating art style. With options for players to tackle the campaign on their own or in co-op with friends.

For The King | Lost Civilization Out Now Trailer

Since the Lost Civilization Adventure Pack adds a veritable tropical feast of new content. This also offers more for you to be able to unearth. Including the brand new Jungle Falls zone. While introducing two new playable character classes and lots more.

For more information on the new content, please see the feature breakdown below: