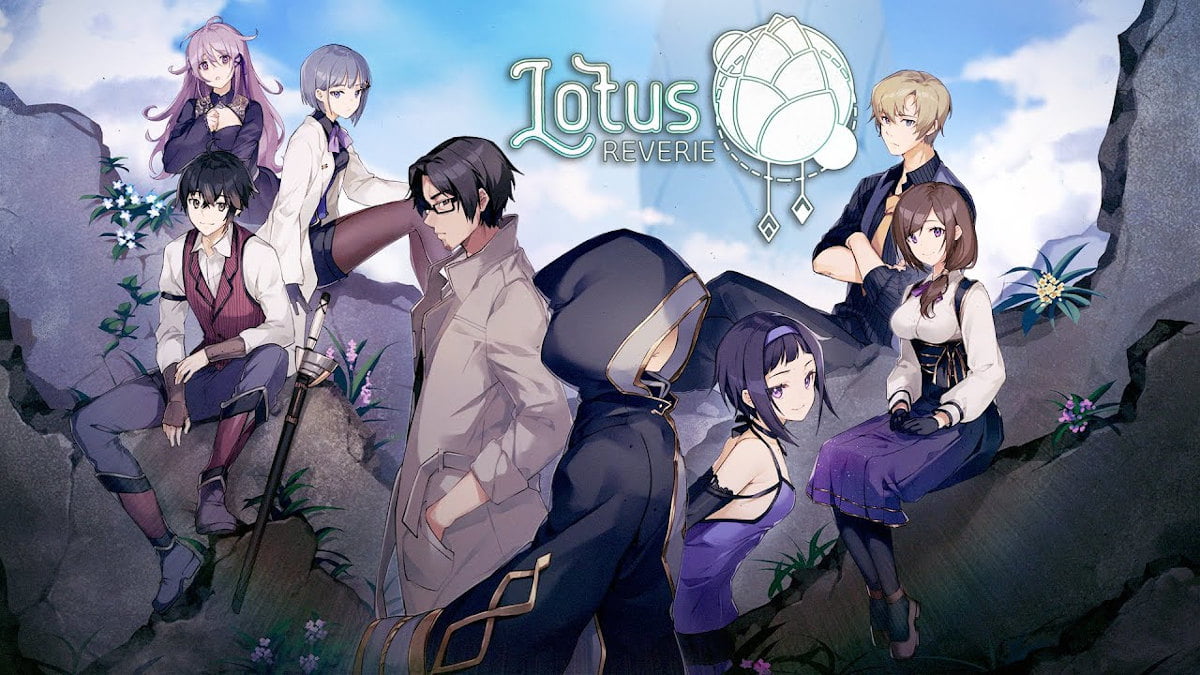 Lotus Reverie: First Nexus a new epic visual novel game on Linux, Mac and Windows PC. Thanks to developer Keinart Lobre. Which is due to arrive on Steam next week. And the game is a fair bit more involved.


Lotus Reverie: First Nexus is a singleplayer indie visual novel. Which focuses more on time management and social relationships at the end of the world. Following the footsteps of other games like Danganropa or Persona. Gameplay includes an original and optional turn based strategy minigame. Where turns occur at the same time. And its due to arrive January 14th, 2021 for both English and Spanish at release. So you can game on Linux, Mac and Windows PC.

Visual novel
Your daily life in the castle is defined by your relationships. The better you get to know someone, the more hearts you will unlock with them. Each character has four hearts to unlock. So you will need at least three of them to advance in their story.

Also, between scenes, you will be able to choose what to do next. But players will be limited by the tension bar. Every day and depending on your actions, the tension bar will increase. And if the tension bar reaches 100%, the game will end.

So it’s up to the player to try and learn more about everyone. All while solving the mysteries of this world before times runs out.

The Lotus Reverie: First Nexus battle system is optional. Players will have the chance to choose if they want to read the game as a traditional visual novel. But you can also fight when the time comes. Making gameplay an adventurous new epic visual novel experience.

This battle system is the new PSS (Parallel Strategy System). So players start in a map view divided by square tiles. Offering something different in a game on Linux, Mac and Windows PC. While gameplay plays similar to Fire Emblem, Advance Wars, or Valkyria Chronicles. But here enemy and player turns happen at the same time.

Every turn is divided into two phases:

The player will select their unit’s actions, movement, and attitude.

The actions available in Lotus Reverie: First Nexus are attack, defense, or magic. Movement is selected by choosing which tile you want the unit to move. Lastly, the attitude refers to the type of movement the unit should follow if an enemy appears.

Once the player is ready, the development phase will start. In this phase, all units will move at the same time according to the movement selected previously. However, a unit’s movement may change depending on their attitudes.

Thanks to the fog of war, the player will only be able to see what their own characters can see. It is very important to try to predict your enemy’s behavior to obtain the best results.

Once all Lotus Reverie: First Nexus characters finish their movement, confrontations will start. If enemies are in range and according to the actions selected before, units will attack, defend or use magic. If they are not in range or cannot engage for some other reason. Then they won’t use any action.

Once all the confrontations are done, the turn is over and it goes back to the Decision Phase until someone wins.

Units will use stamina for their actions and movements, and if the players toggle the BOOST button, the characters will increase their fighting abilities and movement range in exchange for even more stamina. A good strategist needs to master when to use the BOOST to optimize their unit’s actions while knowing when to rest to recover stamina. If a unit runs out of stamina, its defense will drop, and it will become unable to do anything for one turn.

Units from the same team share one single health bar. So this means that single units cannot die during a Lotus Reverie: First Nexus battle. To win, deplete the enemy party’s health points.

Together with a great variety of battle styles and spells for your characters, there are many other small details and skills that will influence strategy. Your decisions during the story will allow you to unlock all the powers you need to triumph in battle.

Handling your time properly is key to be prepared for battle. Defeat your enemies and make sure you can survive another day.

Lotus Reverie: First Nexus is an epic new visual novel mixing time management and social relationships. Which is a more unique game on Linux, Mac and Windows PC. But this will offer up further player choices. Due to arrive on Steam, January 14th, 2021.

Coffee Noir mash-up is due to release this month