Lovers in a Dangerous Spacetime is a frantic 1- or 2-player couch #coop action #space shooter for Linux, Mac and Windows PC. Nominated for an award in Visual Art at the 2013 Independent Games Festival, and since then it looks like the game has gotten even bigger and brighter.

Explore a colorful galaxy in a massive neon battleship that you control together by manning turrets, lasers, shields and thrusters. Only through teamwork can you triumph over the evil forces of Anti-Love, rescue kidnapped space-bunnies, and avoid a vacuumy demise. Deep space is a dangerous place, but you don’t have to face it alone!

Lovers in a Dangerous Spacetime Features

Lovers in a Dangerous Spacetime started life at the Toronto Global Game Jam in January 2012. The idea came out of a discussion about Artemis, and thinking how cool it would be to make a game out of that frantic scene in Star Wars where Han and Luke are climbing ladders and shooting TIE fighters in the Falcon. After developing a prototype at the game jam, we’ve been working on the game since June 2012, but went into full-time production in January 2014. We also regularly show the game at events and festivals to get player feedback while we’re still in development. Lovers in a Dangerous Spacetime is the second game from Asteroid Base, a team spawned in Toronto’s game jam scene comprised of Matt Hammill (creator of the award-winning Gesundheit! on iOS), illustrator Jamie Tucker, and programmer Adam Winkels, with music by Ryan Henwood.

Lovers in a Dangerous Spacetime is set to launch on September 9th on Linux, Mac and Windows PC through Steam and on Xbox One. Pre-orders are available now. 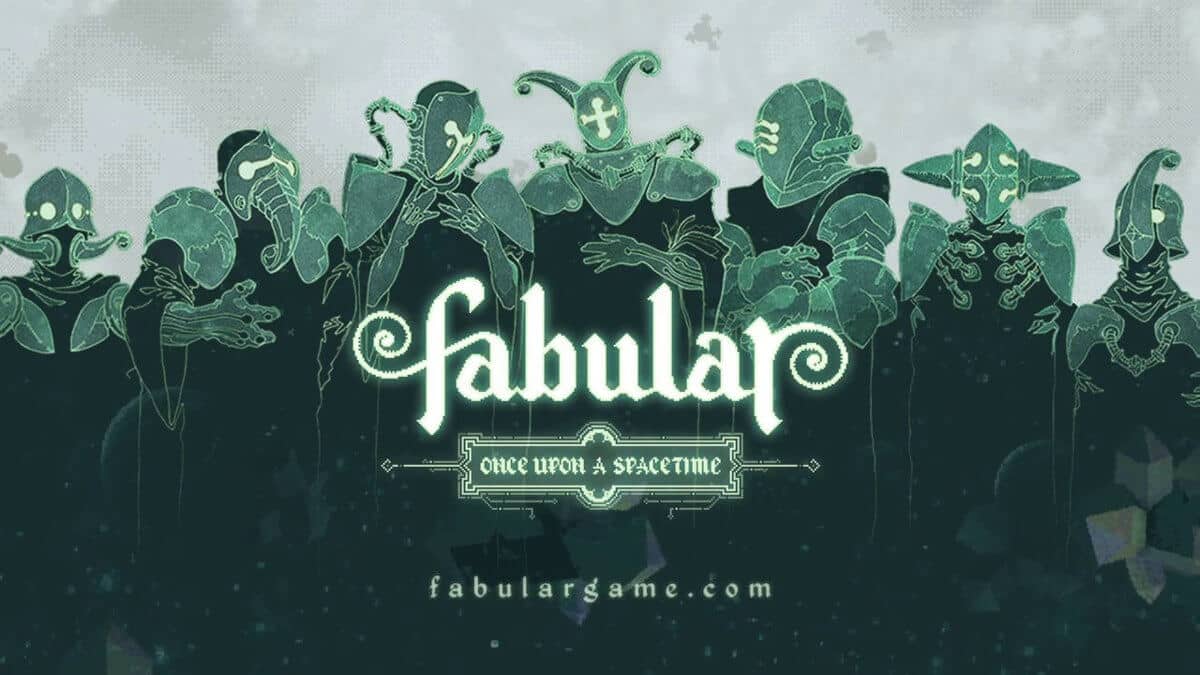