Los Angeles-based game developer Melessthanthree released a combat analysis video. Since this is in support for their #games stylish action-RPG #LUCAH for Linux, Mac and #Windows. Hence the Kickstarter campaign for the game. The video breaks down LUCAH’s rich weave of interconnected systems. While showcasing the potential for player expression and mastery that the game’s combat promises. LUCAH is now in its final week on Kickstarter, has already achieved critical acclaim and has raised most of its funding goal.

While set in a surreal dreamscape of oppressive rituals and torment. LUCAH challenges players to survive the onslaught of nightmare manifestations. Mastering a deep and flashy combat system. So players will utilize customizable Mantras and Familiars to string together devastating combos. While laying waste to Nightmares with a kinetic flurry of beautiful action.

LUCAH’s interconnected world is thick with atmosphere and tension. A unique hand-drawn art style creates a surreal ambiguity. This derives from Silent Hill 2’s use of distance fog. This ambiguity lends the game an emotional potency that digs deep into the player’s mind by inviting them to project their thoughts and insecurities onto the gameworld.

LUCAH, now in its last days of the games Kickstarter, seeks funding with a goal of $20,000.  Currently sits near 80% of that goal. So backer rewards include early access, art books, and opportunities to influence the game’s development. LUCAH’s Kickstarter campaign ends on July 9th. Promising a rich story set in foreboding world filled with flashy combat.

For further information, or to pledge to the campaign, please visit the campaign site. Those interested in playing LUCAH can play a free demo on itch.io. Since the demo is only available for Windows (but works really well in Wine) and Mac, the full release will have Linux support.

LUCAH a nightmare action-rpg on Kickstarter 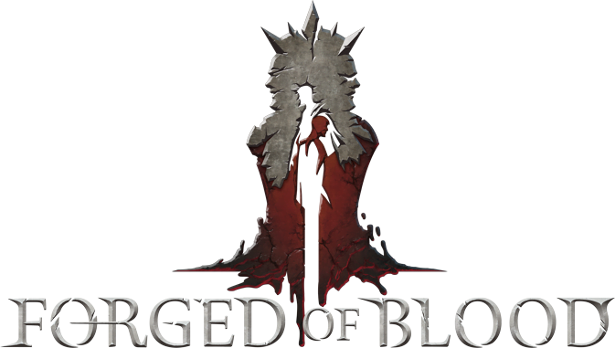 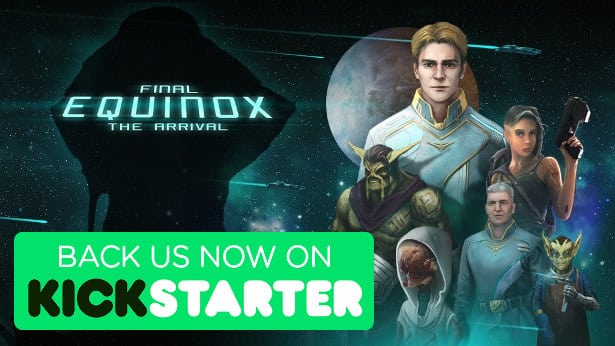