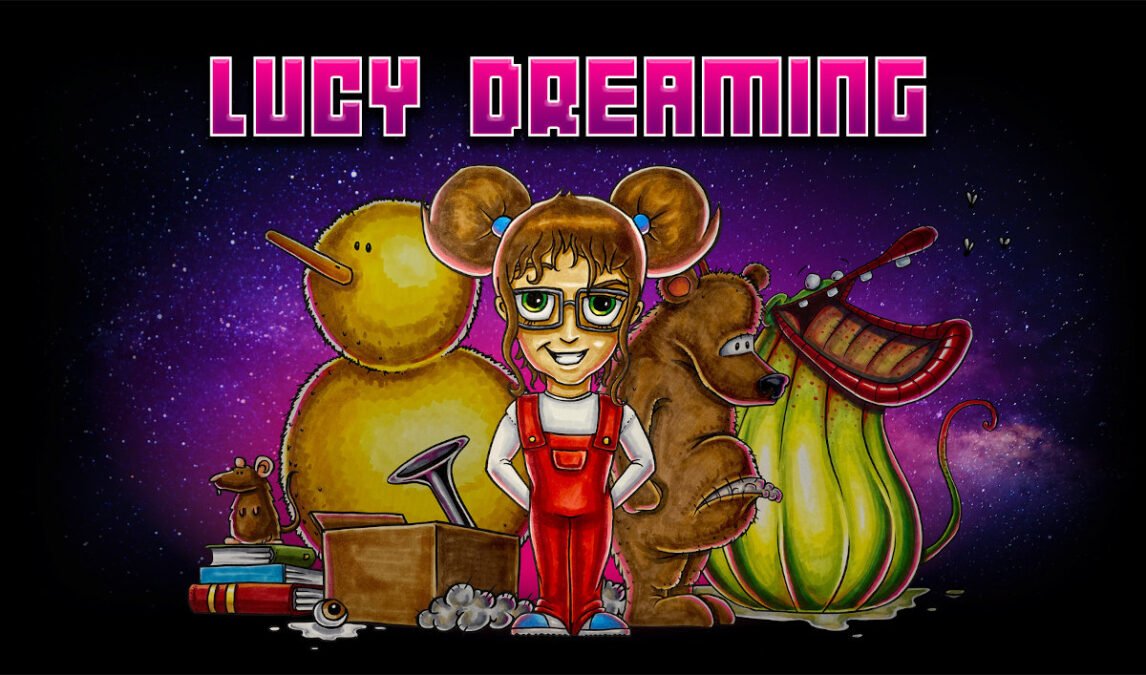 Lucy Dreaming fully fledged point and click adventure gets a demo in Linux gaming as well as Windows PC. Thanks to Husband and wife indie developers, Tall Story Games. Which is available on both Steam and Itch.

Having just announced their first fully fledged adventure game. Lucy Dreaming demo available of the Kickstarter due to launch in May.

The game is a comedic, quirky point and click adventure. Where players take control of the destiny of Lucy, a young girl suffering from recurring nightmares. In the game, Lucy unlocks the secrets to controlling her dreams. While she journeys through a myriad of weird and wonderful locations. Both the dream world and reality. On the way, she encounters a cast of curious characters and creatures as she unearths the disturbing truth behind her nightmares.

Since Lucy Dreaming is full of rude and sarcastic British humor. Which of course takes inspiration from Blackadder and Monty Python. All coming to life with beautifully rendered pixel art. On top of a wildly entertaining voice cast led by studio founder Emma Hardwidge. A love letter to classic LucasArts point and click adventures. Yet openly traditional but with all the modern bells and whistles of other games in the genre.

“Lucy Dreaming is actually a dream come true for a fan of classic adventure games,” said developer Tom Hardwidge. “I grew up on point & click games. Like ‘Monkey Island’, ‘Full Throttle’ and ‘Day of the Tentacle’. So to create a similar game now which people genuinely enjoy playing is an absolute delight! It’s something that my ten year old self would never have dreamed was possible.”

Emma Hardwidge said “Lucy Dreaming is bit like Inception, but with more warm milk, badgers, and experimental groin surgery. It’s a unique pitch but the feedback we’re getting online is great. Players are really engaging with the theme and with our hero, Lucy,” she continued.

Tom and Emma took a break from their day to day advertising business. Then setting up Tall Story Games in 2020. Since then they have produced three short adventure games. Due to launch a Kickstarter campaign to fund the creation of Lucy Dreaming in May 2021. Including support in Linux gaming and Windows PC. Which are playable on both Steam and Itch. 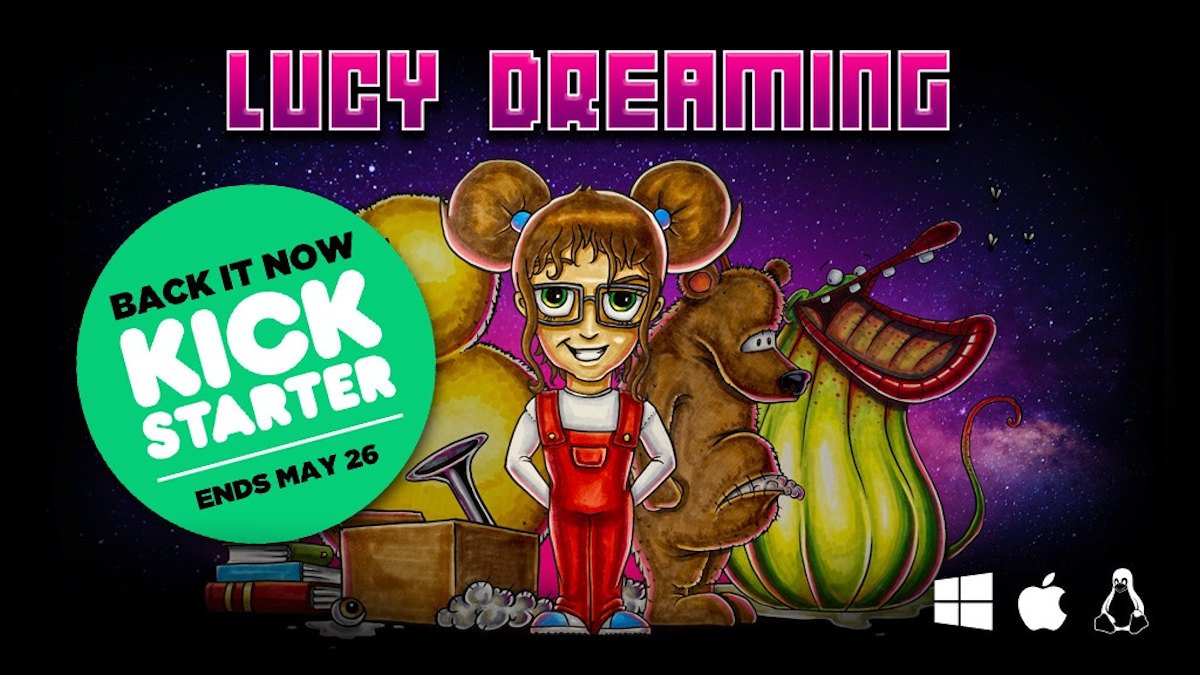 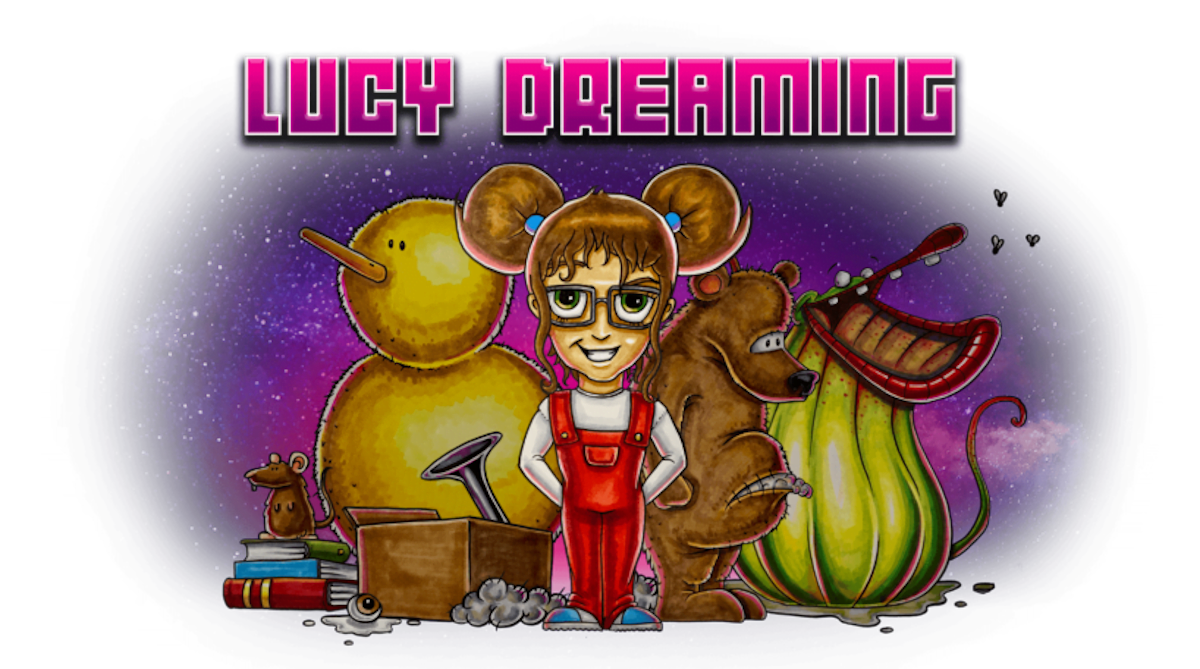 PRIM new 2D point and click adventure gets a Demo