LUNA The Shadow Dust gets a release date 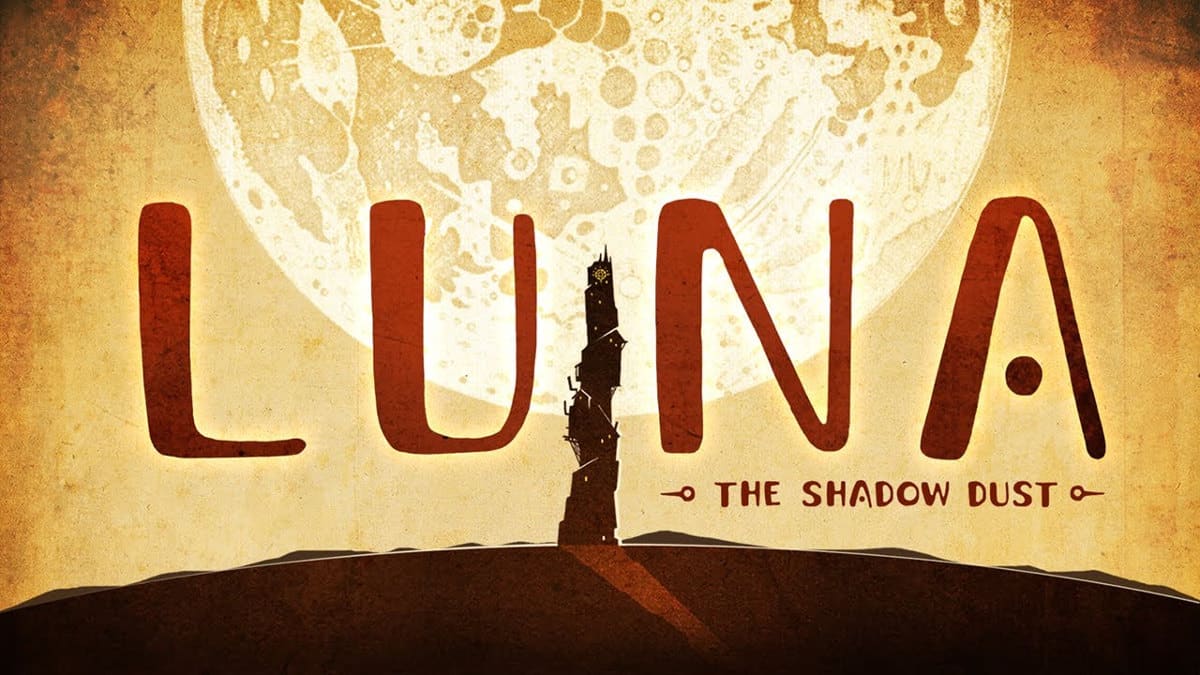 LUNA The Shadow Dust indie adventure has a release date for Linux, Mac and Windows PC. Thanks to developer Lantern Studio. The games due to release on both Steam and GOG next month.

LUNA The Shadow Dust a hand animated indie adventure. Which also includes calming puzzle oriented gameplay. Not to mention a wordless picture book aesthetic. LUNA is due to release on Steam and GOG on February 13th. Available for Linux, Mac and Windows PC.

The moon has gone dark. Which also leaves an enchanted world draped in shadow. Here is where you will join a young boy on a quest to recover lost memories. While he works to restore the light. This could also reveal the dark secret that lies beyond the ancient tower. The one that lies at the edge of the world in LUNA The Shadow Dust.

LUNA The Shadow Dust is the first game from Lantern Studio. Since the four person indie team is based in London, Toronto, and Shanghai. While Application Systems takes care of the game’s publishing.

LUNA The Shadow Dust will sell for $19.99 USD / £16.99 / EUR 19.99. However, preorders are also available directly from Application Systems. And as a result, you will receive a 20% discount. Giving you the choice between a Steam and GOG key. The release date is coming soon. So be sure to Wishlist. 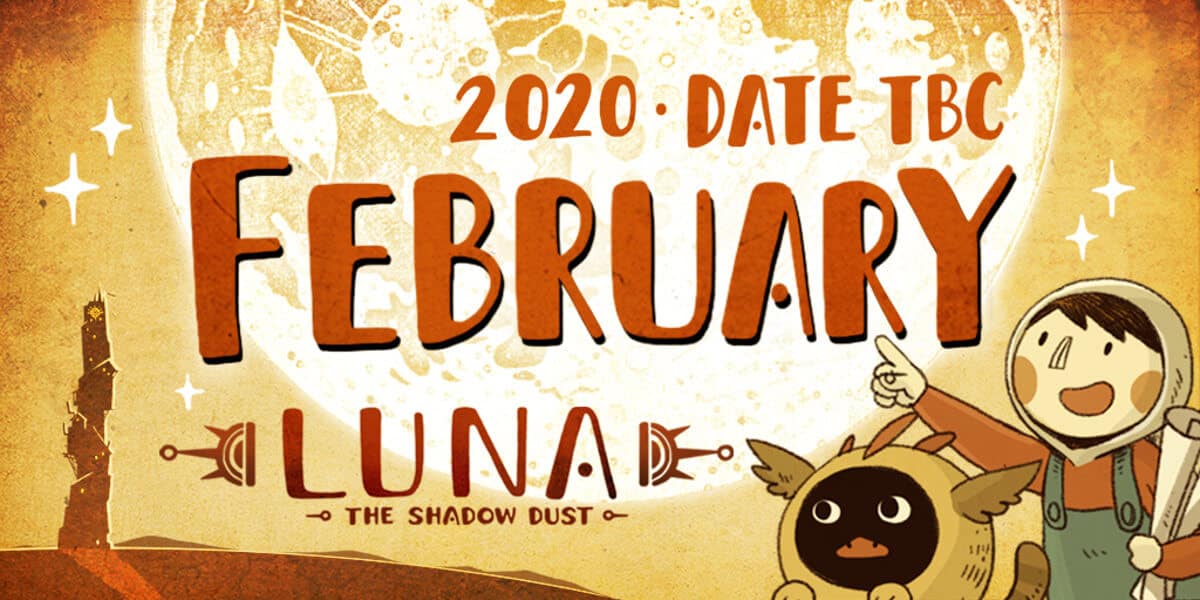