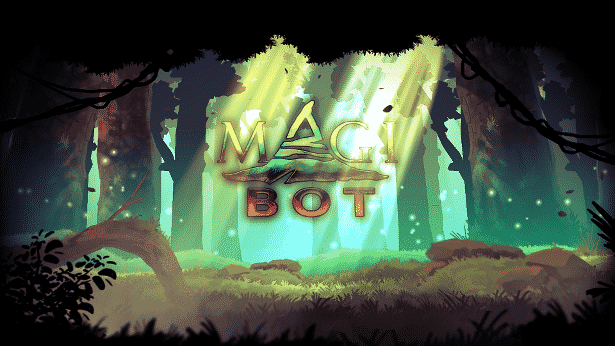 Magibot is an epic story of a robot with magical powers coming to Linux, Ubuntu, Mac and Windows. Since the games coming to Steam on December 18, 2017. The unique gameplay combines both a strategic and 2D platformer. Your job, help the robot to reach his goal from point A to point B, using magical elements.

Follow the adventures of Ilo. A small magician robot sent by humans to a planet of last resort. With its pointed hat and Magic Book. Since Ilo explores a world full of hostile creatures in search of terraforming beacons. All while making its way using magical blocks. This also means the powers to fly. As well as stopping time or pass through objects. Since these are all powers that will help it overcome obstacles. So it can bravely continue its odyssey.

Ilo wakes up alone in the middle of a forest. Wearing a wizard hat with a book placed beside him. The only clues given to the player are a book written in an unknown language. Also there is a map hidden in the cover of the book. The hero starts his journey following the map direction. Throughout the game, you will pick up bonuses. These to decrypt the book and learn new magical skills. Also during the you will discover a planet. This is covered by a rugged and wild nature. Which means abundant forests, vertiginous snowy peaks, desolate deserts. Therefore Ilo will also encounter mysterious masked beings. So that means both humanoid and animal forms. They will do everything to capture the robot.

Magibot will release on Linux, Ubuntu, Mac and Windows. The games coming to Steam, December 18, 2017. 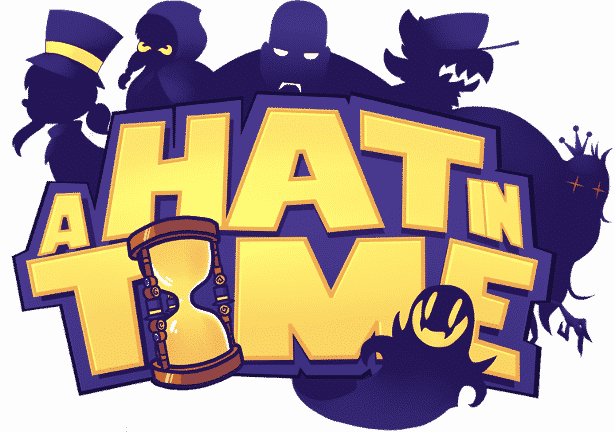 A Hat in Time 3D Platformer coming this Fall