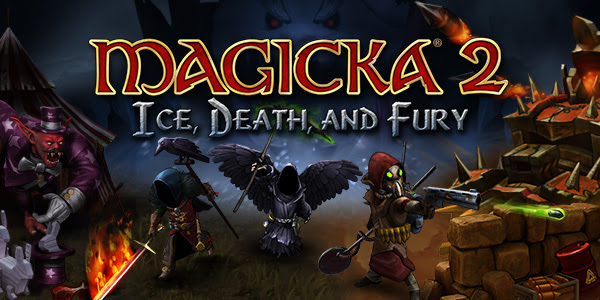 #ParadoxInteractive, a publisher of games for chill people, today #released “Ice, Death, and Fury” for Magicka 2, a new #DLC set which adds all new ways to play with your combustible companions. The DLC, which contains ice, death, and fury in a broad variety of styles and combinations, is available today for Linux, Mac, and Windows PCs, and the PlayStation®4 computer entertainment system. Magicka 2, the critically exclaimed game that lets you spell “success” using electrified healing steam, can be played in brand-new game modes using the new DLC, and also challenges players to new boss fights and new questionable fashion advice with a new set of robes and weapons. To get “Ice, Death, and Fury,” visit the Paradox Plaza or on Steam.

Icy what we did here in this new video sneak peek:

Magicka 2 brings players a vampire-free co-op action experience, featuring a creative spellcasting system where eight elements can be combined to generate a massive variety of destructive and occasionally productive effects. In the new “Ice, Death, and Fury” DLC set, new challenges and gameplay features have been added to the game, including:

For more information on Magicka 2, visit Magicka2.com or on Steam. 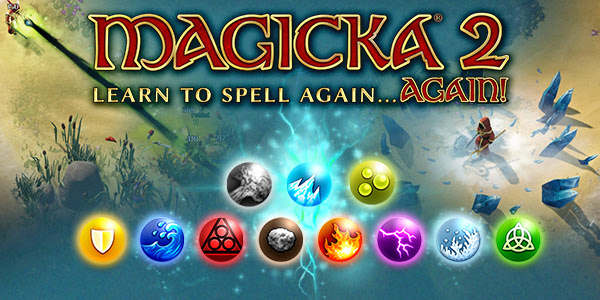 Paradox Interactive invites you to the Magicka 5 Year Anniversary Sale!