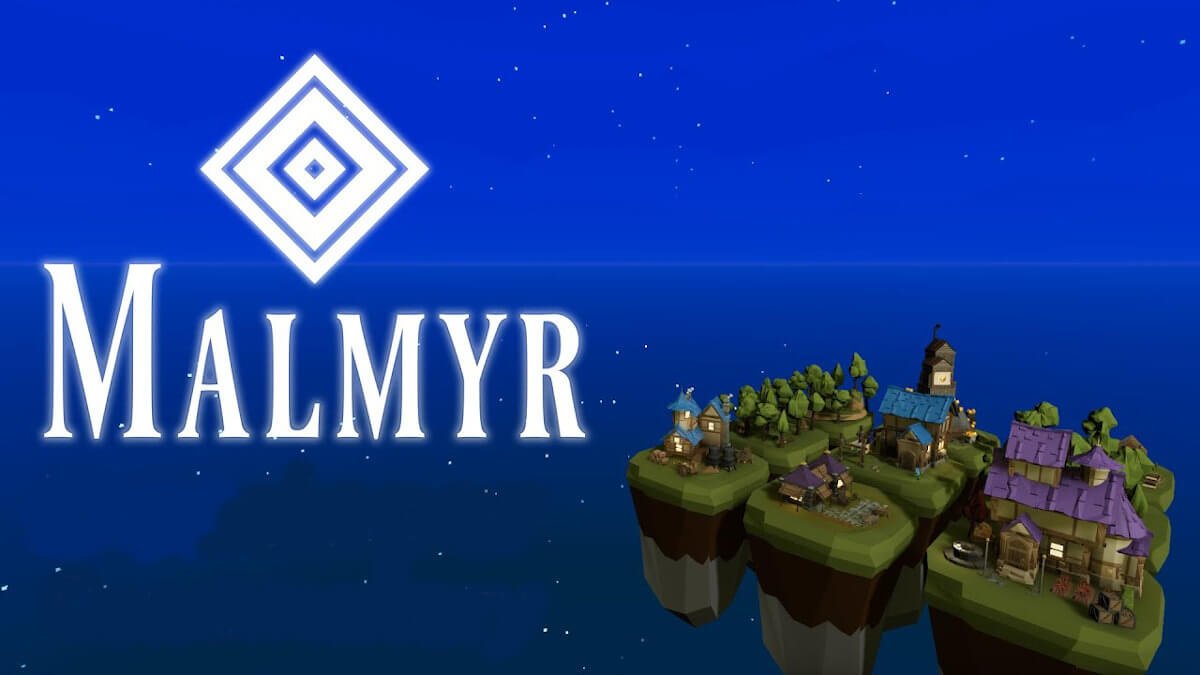 Malmyr building game will need your support for Linux with Windows PC. According to details from developer ziegler gamedev. Due to arrive via Steam soon.


Malmyr is a story driven building game about production chains and automation. Which also takes heavy inspiration from games like the Settlers, Anno and Factorio. In comparing to these you are not due to build a huge city or factory. Since the goal is to take a puzzle and logic oriented approach into solving missions. It looks easy on a quick glance but gets very complex and harder with every mission. A big part of Malmyr is the constant, rather slow pace. Along with rather fitting sound design.

The feature standing out is the unique logistics of Malmyr. To be able to construct buildings (and for production chains). This also means resources need to make their way to the right buildings by road. Therefore, instead of “just” connecting two buildings. The direction of the resource flow on the roads needs to be in place manually. So that you have to learn how to handle the complexity coming from that.

Since we are developing Malmyr without a budget. This one depends on the reception of the game. Unity 3D would allow us to do a Linux build, but it most certainly will need some more work.

So clearly a day one release is not coming for Malmyr. Even with the use of Unity 3D game development. But also it appears that ziegler is unsure about the game’s reception. Asking Linux users, once again, to upvote a Linux support. Leaving hope stating, “but this doesn’t mean that there couldn’t be one [Linux build] in the future.” So be sure to share your Tux Love or +1 on Steam.

You are sent to the forgotten lands of Malmyr by your King and his Court Magician. With an advisor by your side it is your task to explore Malmyr. You can mine its ores, process them and fill your King’s treasury. While doing so you will ancient ruins and magical runes left behind. All thanks to previous occupants of Malmyr: The dwarves. With each mission, you learn more about the dwarves and the dark secret behind their disappearance.

In each mission, you are given story context by written dialogues between the NPCs. A mission has multiple sub-goals to fulfill which players have to address differently per mission. The maps of these missions have different rules. An example would be that you are missing a crucial resource that needs to be sourced in another way. Such as a certain special delivery building or by transmuting other resources. But there are also environmental hazards in some missions. Like a lava wave you have to “outrun” or fires triggered by lightning strikes.

Check out the Demo as well. You can play it using Wine, “wine Malmyr.exe”. Just be patient with the download.

Malmyr story driven building game is due to release in Q4 2020 – Q1 2021. While the state of development is feature complete. The developers are currently polishing and improving the user experience. Due to be priced at $14.99 USD / EUR €12.49 / GBP £11.39 on Steam. Coming to Windows PC, but there is certainly hope for Linux.