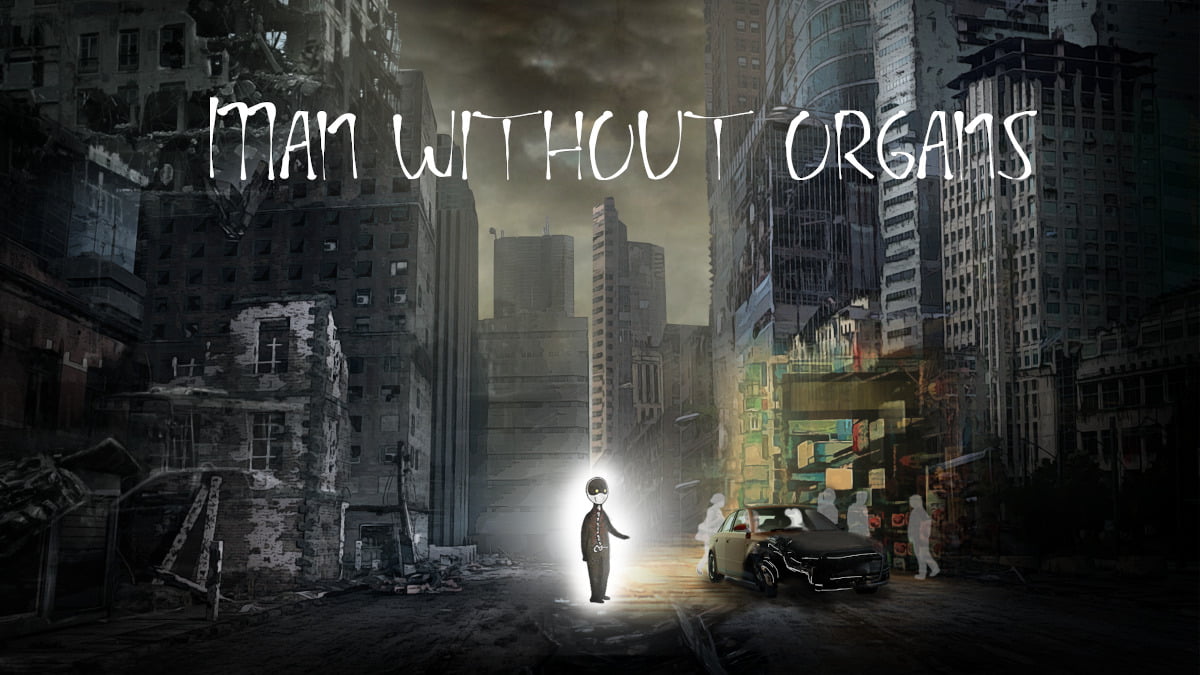 Man Without Organs 2D detective adventure games out on Kickstarter for Linux, Mac, and Windows PC. Thanks to the creative efforts of developer Navi. The crowdfunding campaign is going strong.


The independent game Man Without Organs” is the creation of Hong Kong game developer Navi. Due to raising $20,000 CAD ($16,227 USD) funding by August 1st, 2021 via Kickstarter. Which also aiming for the same day Steam launch via Linux, Mac, and Windows PC.

is a 2D detective adventure game. The player assumes control of the main character, whose body is hollow inside. Working his way through a ruined Hong Kong. Interacting with deceased souls and items in the ruin. Gameplay retrieves and restores pre-apocalyptic memories of the city. Eventually getting to the bottom of why the city has been destroyed.

Rather than having a grand story, the memories of ruin are formed by individual citizens. While providing the player grounds to revisit the falling of the city. Doing so in different views and angles as you play the game.

By taking in memories, Man Without organs you comfort the deceased. Reliving the places of memories while moving into a new era.

Navi, a game designer from Hong Kong, was forced into exile in 2019. As a result, now having asylum in Canada. Who is also the only developer of Man Without organs. The only source of capital has been personal savings. Capital and talents are essential in order to enhance game quality. As well as make it available on more platforms and in more languages. Therefore, hoping that a Kickstarter campaign can attract fundings and more game developers.

Man Without organs 2D detective adventure games already 40% funded with 25 left to go. The crowdfunding campaign is certainly worth checking out. The games due to arrive with a day one release on Linux, Mac, and Windows PC in June 2023 via Steam.