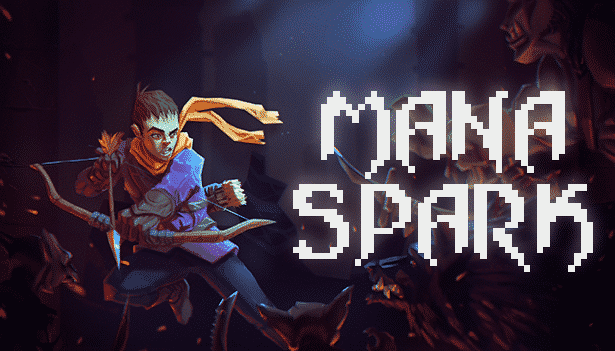 Mana Spark challenging action RPG coming to Linux, Mac and Windows via Steam. Which has a deep souls-like combat and rogue-like elements. Where players explore a dreadful dungeon. Fight smart enemies that will plan and collaborate between themselves to defeat you.


Since this is a learning style of gameplay. Which takes the traditional action RPG and creates more of a challenge. So as enemies learn your play style, you will have to show your skill to dominate.

Also, the art style in the game is rather old school. But will make Mana Spark playable across platforms. The only thing missing here is multiplayer or even co-op. Therefore expect a scale-able singleplayer roguelike action RPG. But you can build your own encampment for equipment upgrades.

After a long time of prototyping and playtesting. Mana Spark is the chosen project for the BEHEMUTT debut. The Mana Spark is supposed to feature the highlights of the team. Such as the advanced AI, the fluid animations, and the design focus on player’s skill.

Mana Spark is coming to Steam for Linux, Mac and Windows on September 27th 2018. No release price yet. But the game deserves a post for being more than a traditional action RPG.

Drifting Lands gets a full release on June 5th