Mandate of Heaven announced with support 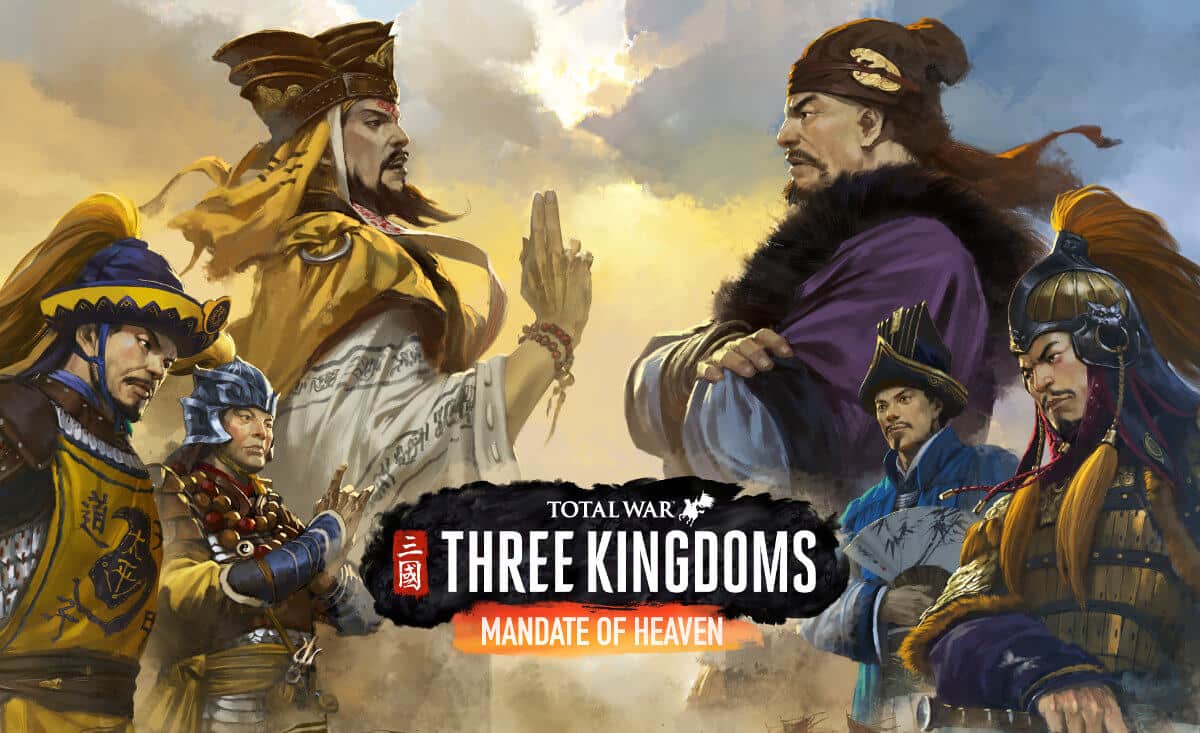 Mandate of Heaven announced Total War: THREE KINGDOMS on Windows PC, with confirmation for Linux and Mac too. Thanks to Creative Assembly with the support of Feral Interactive. Due to release on Humble Store and Steam.

Mandate of Heaven is the massive upcoming chapter Pack for Total War: THREE KINGDOMS. Since the new content focuses on the hectic events prior to the base-game campaign. While regret surrounds Emperor Liang. Who is also dealing with an administrative power-struggle. As well as the ravaging Yellow Turban tribes who threaten his dynasty.

It is Winter 182CE, and discontent stirs through the Han Dynasty. While famine, plague and taxation have driven the people of the Empire to despair. In the West, three brothers speak of a time to come. A time without the Han Empire. And above all, a time of rebellion and their followers flock to them.
Yet, in these dark times, a dim light shines. There are also those that seek to bring peace to the land. Ending this time of suffering and save the ancient dynasty from collapse. From these heroes, Three Kingdoms shall arise… in Mandate of Heaven.

Officially, the change will arise after the Windows PC release. Which is due to arrive on January 16th, 2020. According to Feral, the Linux and Mac build will follow.

With eleven playable new and existing factions. There are also nine unique characters and over forty units. Including a range of siege machinery and battlefield deployables. While Mandate of Heaven will allow THREE KINGDOMS players to wage a massive war.
In a Total War first, Mandate of Heaven also features an evolving campaign. This grants the ability to play through the prequel campaign. While going directly into the base game setting. This means that players can forge an empire across two crucial periods within Chinese history.

Since we have Linux confirmation. You can pre-order Mandate of Heaven and receive a 10% discount. Available now via Humble Store and Steam. Priced at $9.99 USD, £7.99, €9.99. Releasing first on Windows PC, January 16th. Followed shortly after on Linux and Mac.