UK indie developer and publisher VooFoo Studios releases ‘BATTLE CARS’. Since this is the latest downloadable content pack for the top-down racer, Mantis Burn Racing. Which is now available for download in Steam game for Windows PC. Which is a similar title to say a top-down version of DiRT Rally.

What about the Linux and Ubuntu support?

“Linux is something we are considering, and hope to be able to bring in the future.”

Native Linux support was brought up via the Steam Discussions some time ago. Outlining a direct statement, “we would consider it if there was enough demand for it.” While community members continue to cast their vote, sharing the Tux love. Sighting, yes there is enough demand, which explains the games 138 comments.
Yet one of the issues the studio has to work around is the game engine. Since VooFoo are using their “own propriety game and graphics engine for the game.” Which seems to be causing somewhat of a delay. Hence a bit of a disappointment, since the was over a year ago.

Therefore, I will do my part and share the ‘BATTLE CARS’ pack details.
So the games DLC adds a brand-new way to enjoy playing. The most exciting update yet. Featuring an all-new class of highly armoured, battle-ready vehicles hell-bent on destruction. Crushing opponents with rapid-fire machine-gun blasts. Or while a player releases mines causing devastating damage. Along with 3 brand-new Battle Modes, ‘King of the Track’ ‘Survival’ and ‘Accumulator Rumble’. Yet with ‘BATTLE CARS’, it’s no longer a case of when you reach the finish line, but, if you reach the finish line.

“BATTLE CARS delivers what our fans want and love. More action, more drama and more fun ways to play the game” said Mark Williams, VooFoo Studio’s Technology Director. “Since we launched the game this has been one of our most passionately requested features. So we’re delighted to today deliver an action-packed DLC pack. Which adds even more levels of excitement to the game.”

So there you have it. All of the hype around the ‘BATTLE CARS’ pack and Mantis Burn Racing. Which is available to download somewhere on Steam for $2.49 / £1.99 / €2.49. Yet we are still keeping hope that the releases in Linux and Ubuntu games. 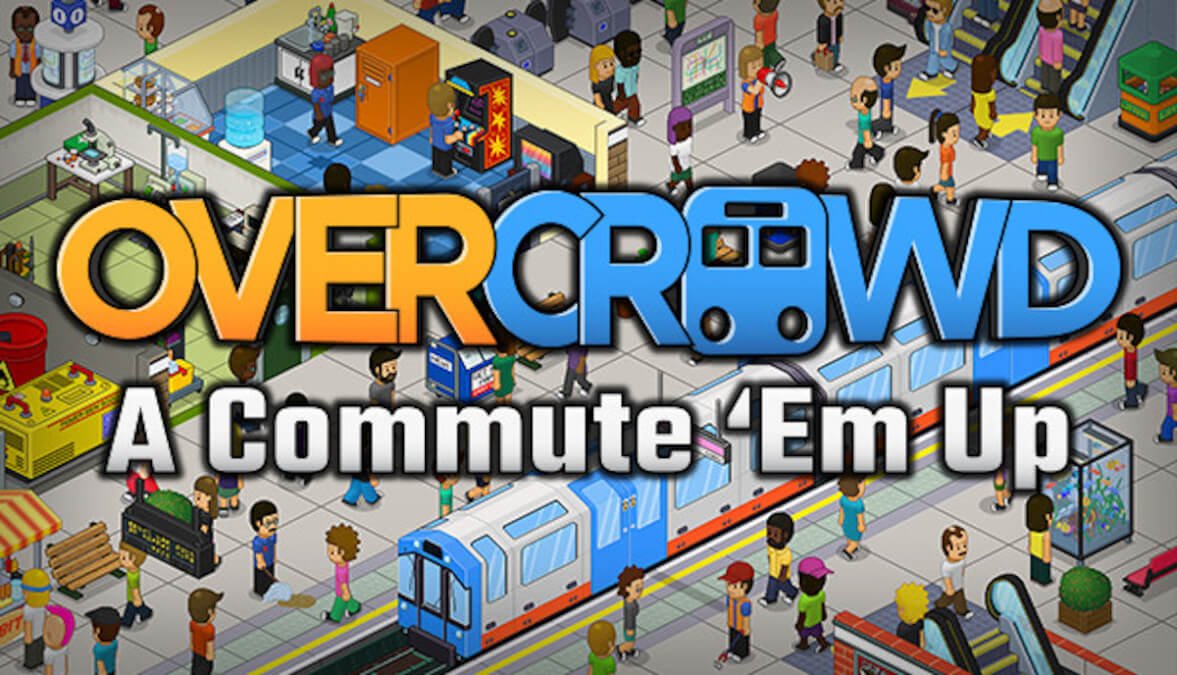 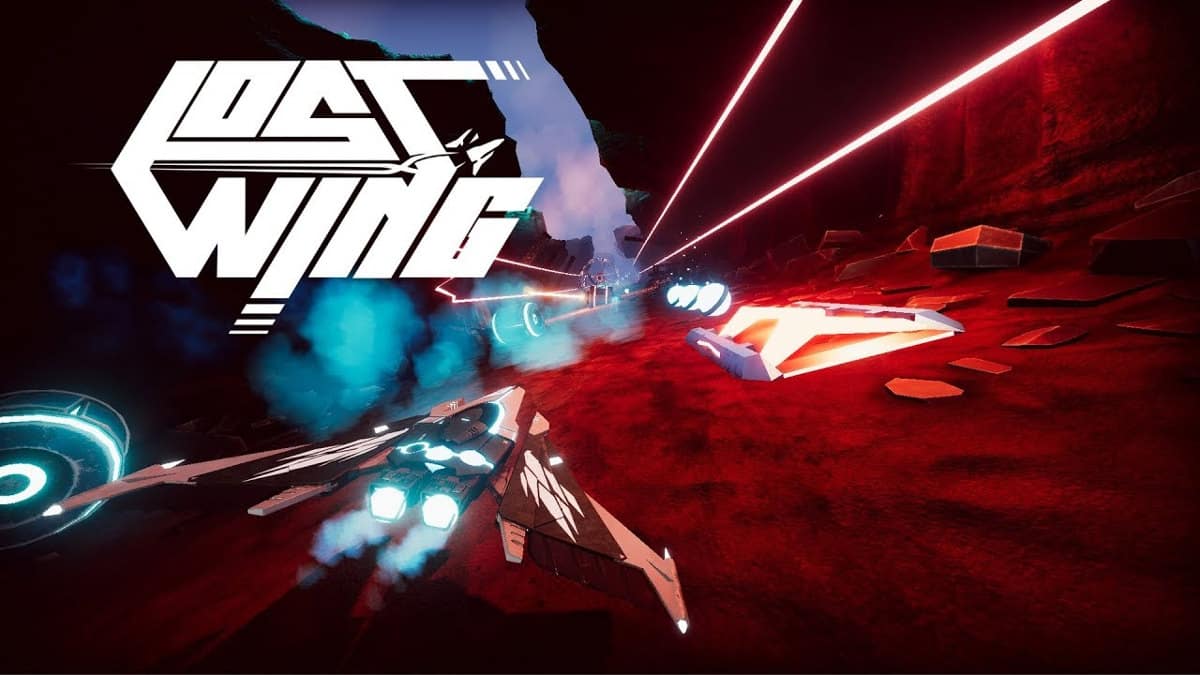