Home » Linux Gaming News » Manufactoria 2022 launch will be on Proton 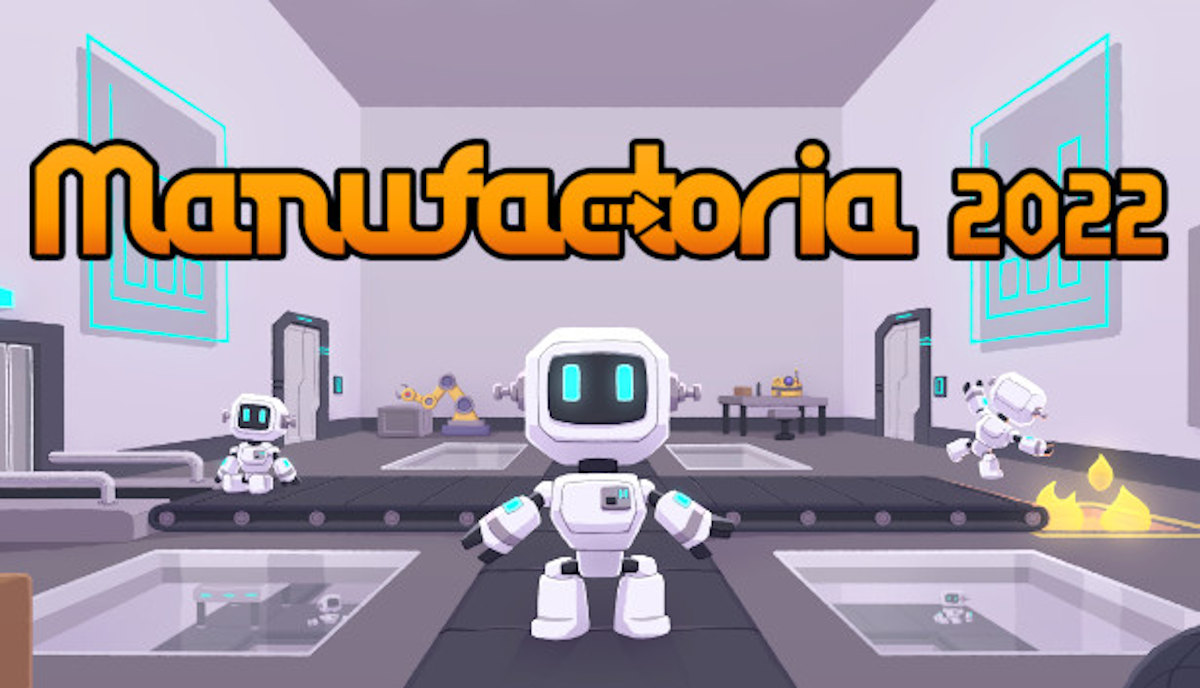 Manufactoria 2022 the constructive puzzle game will be on Windows PC, but on Proton for Linux. Which is also the success creation of developer PleasingFungus Games. Currently available on Steam Early Access.

Developer PleasingFungus Games is eager to announce the Manufactoria 2022 official launch. Which is due to make its full debut on August 16th. A charming puzzle game that tests players to use logic. Due to creating cute robots by creating the best production line possible.

Players will begin their new business venture in a humble garage. Starting by building basic manufacturing lines that will pave the way. Due to grow a humble robotics startup into a booming mega business. Along the way, a cast of colorful characters will emerge. All due to help players on their journey to climb up the engineering ladder.

The puzzles in Manufactoria 2022 are memorable. Since the difficulty curve is pleasant. Some of the jokes are also funny. Having now achieved a 100% Positive reviews so far on Steam. This is a game more Linux players need to get their hands on.

Manufactoria 2022 is built using Unity. There’s no Mac port planned at this time, but I’m told it runs well via Proton.

While Unity 3D is being used for development, there is no native Linux port coming. This is also confirmed in the Discussions post. Sad, since the game has such a high rate of success, even in Early Access. As a result, the developer email shows that they are confident in Proton support. Since there is positive support on ProtonDB.

Using strategically placed logical machines in Manufactoria 2022. Players will need to ensure that functional robots can make it along the assembly line. While faulty robots find their way to the furnace. There are over 100 puzzles to solve and many possible results. All while pushing players to compete for rank in online leaderboards. Trying to engineer the best manufacturing lines possible.

Fans of games like 7 Billion Humans or Zachtronics’ titles will like Manufactoria 2022. With a unique approach to puzzle solving. Plus a set of tools that players can creatively apply to the growing demand in levels.

Following a very positive spell in Early Access. During this time the developer tweaked the game to perfection. Now, Manufactoria 2022 is finally ready to make its way into the Steam libraries.