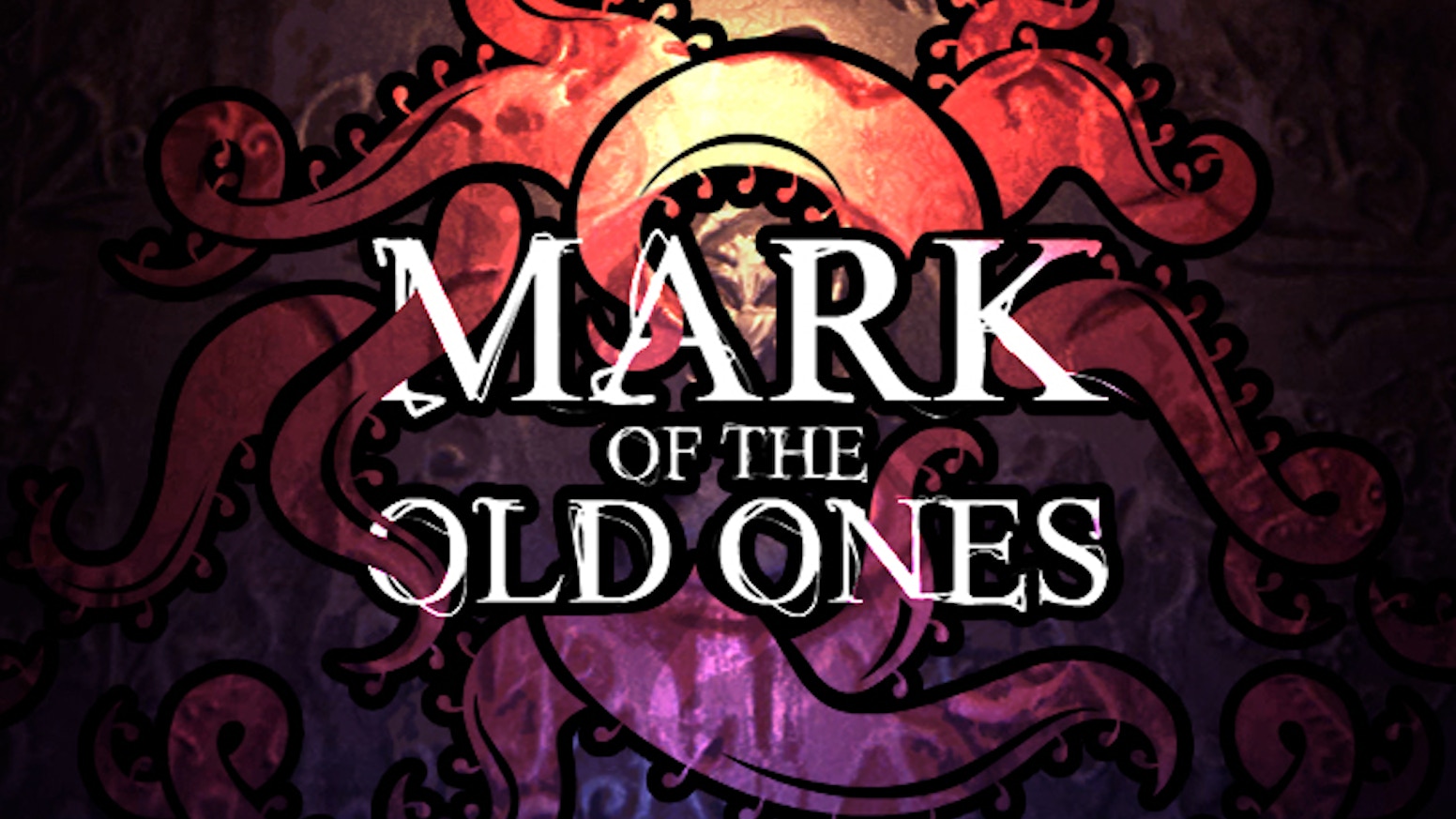 Mark of the Old Ones is a 2.5 dimensional Metroidvania physics platformer inspired by Metroid, #Zelda and the works of #HPLovecraft, combined with dynamic inverse kinematic gameplay.

In Mark of the Old Ones, players explore Namaset, a cavernous metropolis underneath a mountain built for Kraal, “a great and eternal being.” Players take on the role of the powerful Mogal to traverse the “shunned and long banished civilization” and “unwind the mistakes of eons past.”

Developer Hit the Sticks didn’t want MotOO to be “just another rope game,” so it developed an inverse kinematics system to give the character “real” tendrils controlled by analog sticks.  Players control the tendrils from their tips, allowing the in-game character to “push off the floor like a jellyfish” and manipulate objects.

“Mogal was never touched by an artist. An artist never gave Mogal a model or a rig. An artist never animated Mogal,” creator Jordan Brock wrote. “100 percent of Mogal’s animation is done in real-time, based off of the input that YOU give to the analogue sticks. That means that you aren’t limited to walking, running, ducking, jumping, shooting (the typical animations/actions a character would be able to perform in a typical game). With no pre-baked animations, and everything under your control in real-time…you can do basically anything you could do with a pair of arms in real life.”

Mechanics include Magnetism, upgradable Boost that gives players a sharp vertical thrust and Chronition that slows time and lets players see further, shining “a bright light on the darkness of Namaset.”

“In Mark of the Old Ones, when you master the controls, you have an incredible amount of control over your character, I mean, you are the Olympic gymnast ninja edition of eldritch abominations,” Brock told Polygon.

Mark of the Old Ones is in development for Windows PC, Mac and Linux. Releasing the game on Steam is being considered and the team is “poised to jump onto Valve’s Steam Box.” It also has aspirations of launching on PS4 but can not confirm anything. At this stage, “hundreds of puzzles and obstacles” are already created for the game that require more testing and artwork.

Hit the Sticks launched a $46,000 Kickstarter campaign to fund the game’s remaining development, which currently stands at more than $34,000 with three days to go. The current crowdfunding drive is the second attempt at raising funds for the project, which created a new opportunity for the team to revisit the game’s design and make adjustments.

“Getting the first Kickstarter out there in MotOO’s early stage of development was beneficial because we got a lot of feedback that helped us redesign and rework parts of the game,” Brock wrote. “The new designs are tighter, more fun, and reduce the scope of the game. For example, the original main character of the game was a man named Thomas. Thomas was replaced with Mogal.

“As Mogal, the way you play the game (the core movement mechanics) remain exactly the same. The mythology and lore of the game remains exactly the same,” he added. “To accommodate this new character, the story was changed a bit, and the story is actually better now. Changing the character from Thomas to Mogal saved us months of work. Reducing scope means we have a shorter timeline, which saves money.”

Brock is confident that Hit the Sticks will achieve the current campaign’s goal but a back-up funding plan in the scenario the drive fails is not in place.

“Realistically, if we don’t make the goal, some of us will continue working on MotOO as much as we can in our spare time,” Brock wrote. “Some of us will have to take on other obligations to make ends meet. The game will take much longer to complete. The game will still get made…eventually, in some form or another, but it will definitely not be a proper offering to Kraal.”