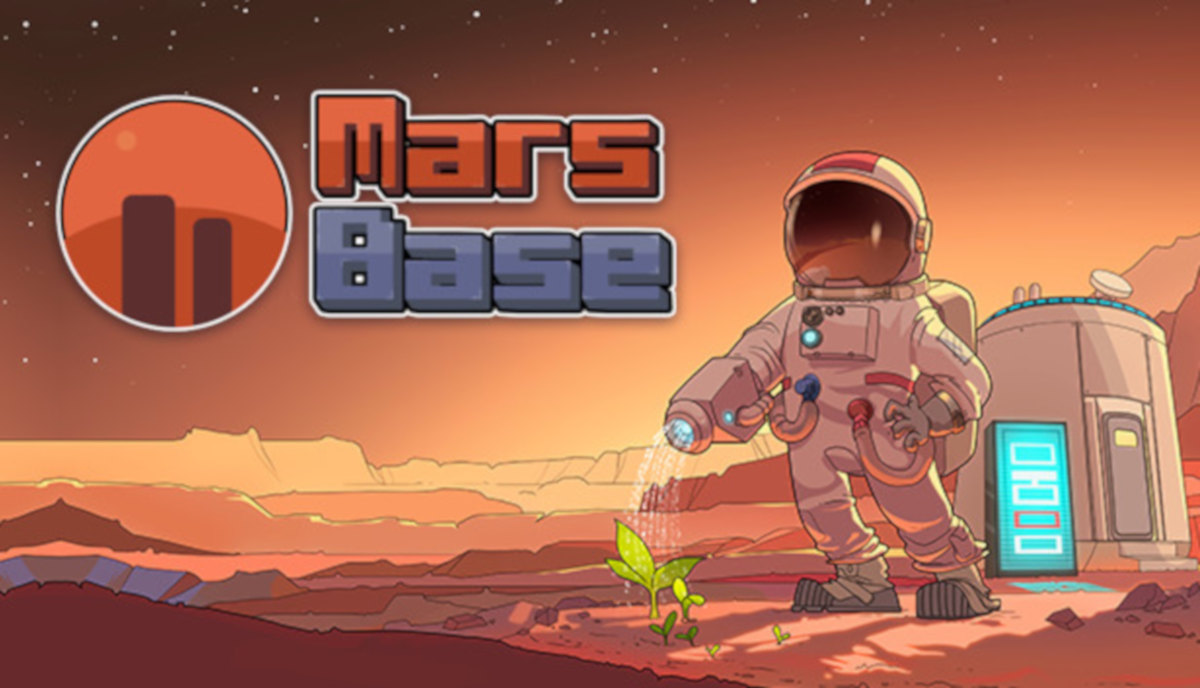 Mars Base farm sim game works on the Linux powered Steam Deck via Windows PC with Mac. All thanks to the support of developer KZ Games. Currently available with a discount on Steam and Humble Store.

Mars Base the 16-bit out of this world greenhouse farming sim. This is also the work of developer KZ Games to colonization on Steam.

Paint the red rocks green and embark on a mission of interstellar botany in Mars Base. Due to terraform Mars with lush agriculture. Create a self-sustaining civilization full of thriving crops on the harsh Martian elements. Craft tools, brave dust storms, and breathe life into the barren soil. Doing so by mixing your own…ahem…”organic waste” with the scarlet gravel to fertilize terrain. Expand colony functions from one person and low-yield manual labor up to modular planters. Including hydroponics and automated robots to provide for an entire society. Engines also launch toward the Steam Deck.

It already works on Steam Deck, so I’ll go ahead and say “Yes”.

This is the Discussions post from last month. Now that there is a sale with some confirmation for Proton. Now would be the time to save and explore the farm sim game.

Break ground for the scenic Erebus Montes region of Mars. Due to build and upgrade a home base with paved roads, crafting facilities, research labs, solar power plants, and greenhouses. Every two Martian years, a fresh batch of new colonists arrive from Earth. Learn from the latest newcomers in Mars Base and interact with them. Due to swap stories and take on fresh side jobs. Unearth (or…unMars?) the rich geological underground and discover mysteries. Then access rare Martian resources by digging into the history of the Amazonis Planitia region.

Once food is on everyone’s table, there’s still plenty to do in Mars Base. Explore layered lava tubes, decorate beautiful bases, and race radical rovers. Then build new rockets to visit nearby moons or bundle fresh produce. So you can personally whip up some out-of-this-world meals in the kitchen. Colonizing new planets means fashion trends await to be set. Express yourself as the titular space farmer. Along with various space suits, hairstyles, skin tones and more.

Level Up and Learn Programming out now