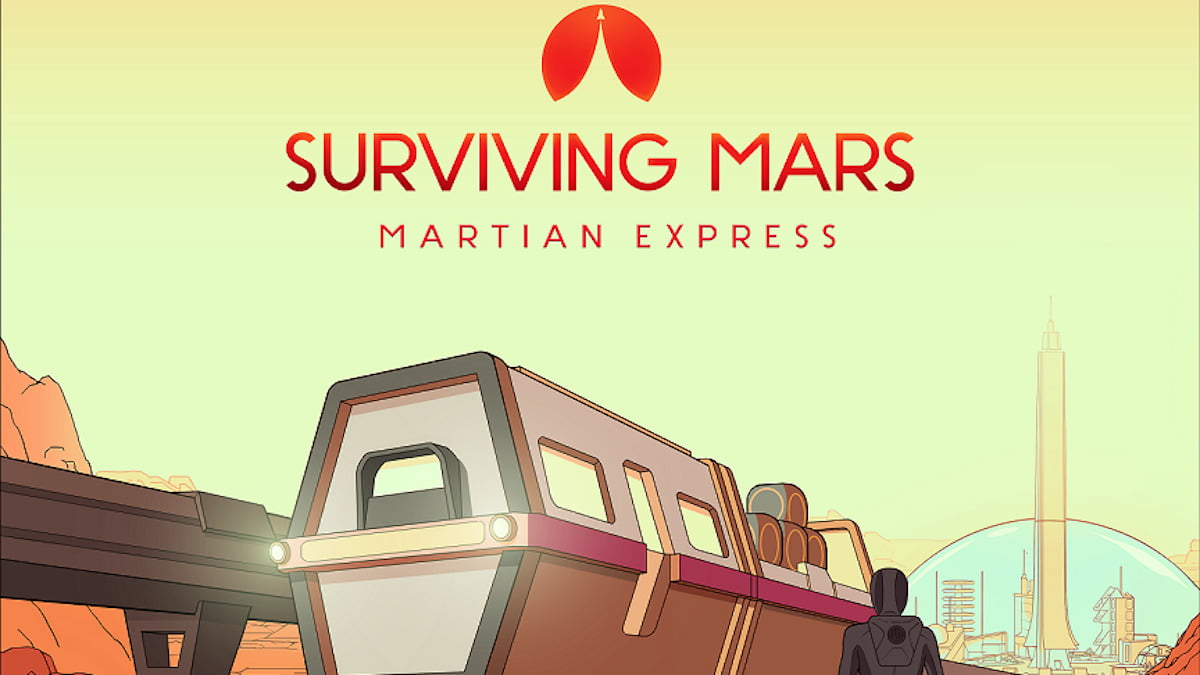 Martian Express pack coming to the Surviving Mars game on Linux, Mac, and Windows PC. All due to the creative work and effort of developer modders Lucian “LukeH” Hada and Sylvain “Silva” Maupetit. Coming to both Steam and GOG.

Paradox Interactive is proud to announce three brand new content creator packs for Surviving Mars: the Martian Express Pack. Which is the result of veteran modders Lucian “LukeH” Hada and Sylvain “Silva” Maupetit. Along with the Future Contemporary Cosmetic Pack, and Revelation Radio. All three packs will be releasing on April 28th. Doing so in the “All new in” bundle. Further expanding the game’s content for Linux, Mac, and Windows PC.

With the Martian Express pack, gamers will be able to move their colonists and resources between stations. While furthering access to far away domes and remote resource deposits. Other outside manned buildings will also be buildable near stations without needing a dome.

There are also two additional Content Creator Packs for the base game will release:

Revelation Radio: 16 new songs from 4 artists for approximately 70 minutes of music from the comfort of your own dome. Revelation Radio will be available for a suggested retail price of $3.99 USD / £2.89 / 3.99€.

Players can Wishlist the Martian Express Pack on both Steam and GOG. The brand new Future Contemporary Cosmetic Pack on Steam and GOG, Revelation Radio on Steam and GOG. The three Content Creator Packs will be available on April 28th in the “All new in” Bundle. Doing so for a suggested retail price of $14.99 USD / 14.99€ / €11.39. The new game content is due to arrive on Linux, Mac, and Windows PC.