Mask of the Rose seeks funds for Sunless Skies dev 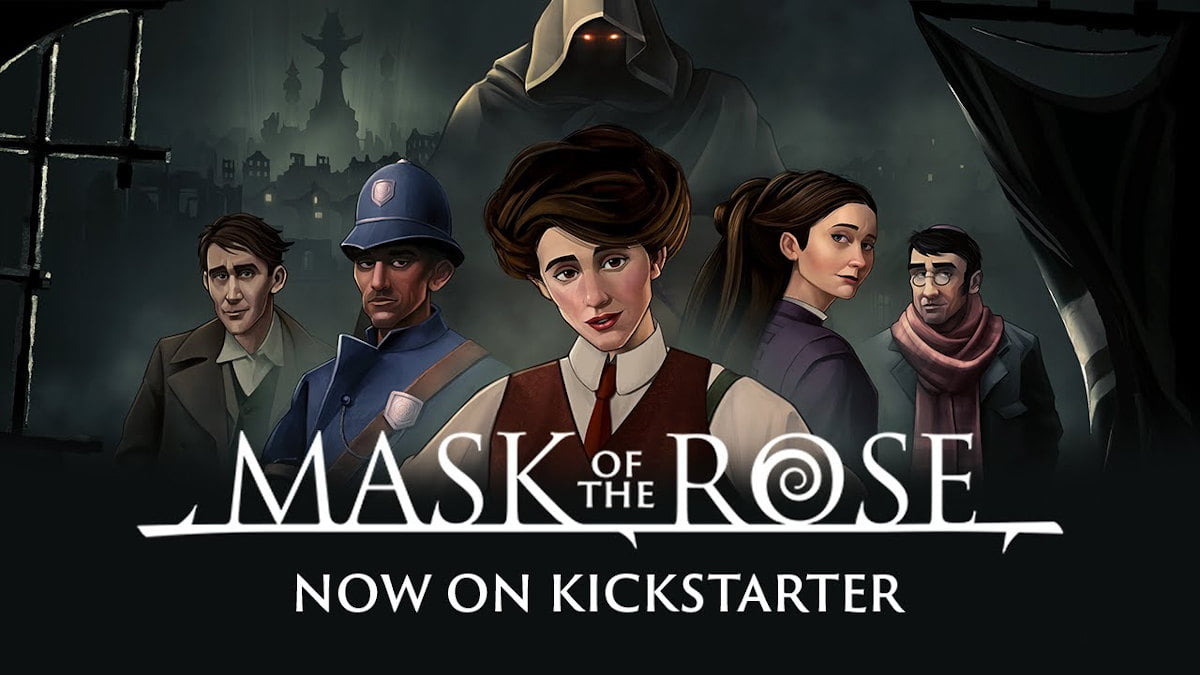 Mask of the Rose seeks funds for a romantic Sunless Skies visual novel on Kickstarter for Linux gaming, with Mac and Windows PC. Thanks to developer Failbetter Games, who launch their crowdfunding campaign.

Mask of the Rose is a romantic visual novel game. Now live on Kickstarter and due to raising £90,000 ($123,532 USD) by March 10, 2021. However, at the time of writing, I’m unable to post a current value for the crowdfunding campaign. Since funding is raging on Kickstarter.

Reading this, you should know that Mask of the Rose also takes place in same universe as their award winning games. Such as Fallen London, Sunless Sea, and Sunless Skies. Which is an alternate Victorian London. The story is about love, mystery, the restructuring of society after the profound change. As well as the theft of the city by a flock of bats.

“London has been abruptly transported underground. Parliament has sunk into the Thames; the Queen never appears outside the palace; rats have learned to build machinery,” said Emily Short, Creative Director and lead writer on Mask of the Rose. “Nothing works the way it used to.”

In one playthrough of Mask of the Rose, players might untangle a poisoner’s motives. While uncovering the watery fate of Parliament. Maybe even help to establish a festival of romance.

Mask of the Rose Kickstarter Trailer

The visual design of Mask of the Rose draws from the Film Noir and photography of Blitz-era Britain. All the while capturing urban disrepair and community spirit in the aftermath of a disaster.

“Everyone is finding their way. There’s a lot for people to bond over – and fall out over,” said Paul Arendt, Art Director.
“Mask of the Rose is smaller and more focused than Fallen London. It’s a chamber piece, and that’s great for the art because we can really dig into the details of character and environment design.”

The story of Mask of the Rose is about love in all its forms. So this includes platonic and aromantic options for players.

“Mask of the Rose is full of stories of love and heartfelt friendship in extremely unusual circumstances. It’s up to you which end happily.”

Mask of the Rose romantic visual novel game seeks funds for Linux gaming. As well as Mac and Windows PC. But the crowdfunding campaign is climbing at an alarming rate. Mainly due to what players already expect in previous Failbetter titles. Check it out. 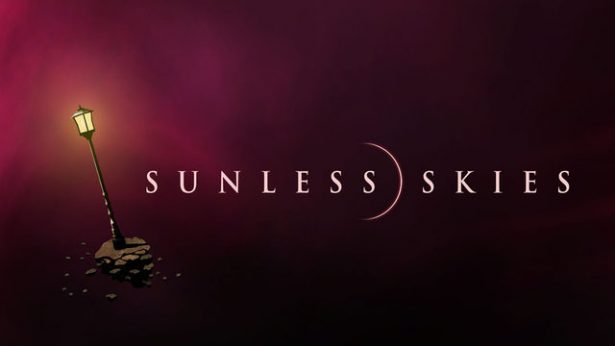 Sunless Skies the sequel to Sunless Sea funded on Kickstarter 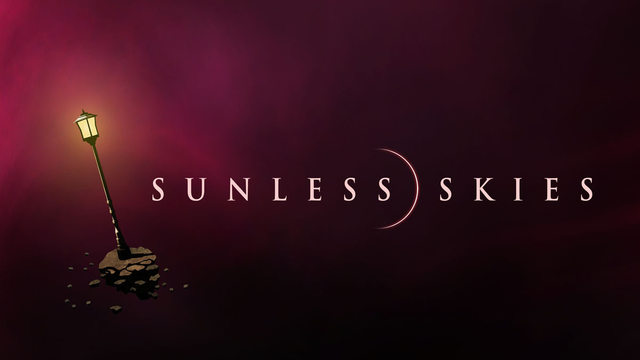 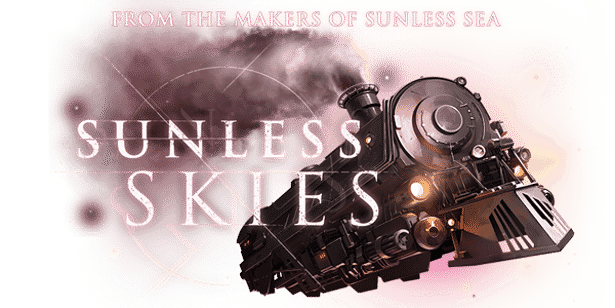