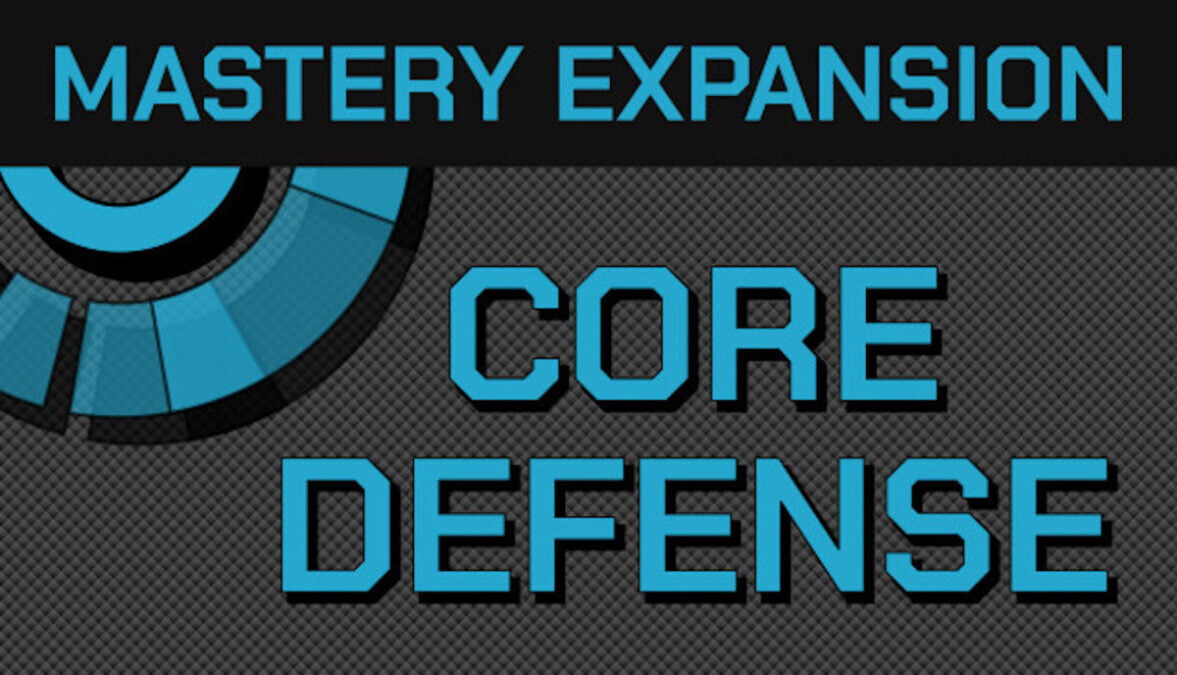 Mastery Expansion releases for Core Defense in Linux gaming, Mac, and Windows PC. Thanks to the continuing efforts of developer ehmprah. Which is now available on Steam with a nice discount.

Core Defense is a fan favorite on Steam. With many players calling it “one of the best tower defense games on the market”.
While taking the best out of the tower defense genre. Then fusing it with roguelike mechanics. And also adding a dash of deckbuilding to create simple, yet enticing gameplay. Due to having you crave for just one more wave, one more reward, and just one more run.
After already getting numerous free content updates over the past months. Now, Core Defense enters the next level with the Mastery Expansion.

“The unexpected success of Core Defense enabled me to quit my day job. And work on the game full time. With the Mastery Expansion, I want to pay back to the community, who made all this possible. And contributed many of the ideas coming with the expansion!” – Mario “ehmprah” Kaiser.

Core Defense reinvents the tower defense genre. Likewise, gameplay includes roguelike and deckbuilding mechanics. But also delivers gameplay that is easy to learn. But very hard to master and beat all the way. The Mastery Expansion expands on that strong formula and adds even more features.

See the full list of details available in the Mastery expansion. There are certainly a ton of new features. The DLC releases on Steam priced at $4.99 USD. While offering a 10% launch discount until March 26th. While the Complete Bundle includes the Mastery expansion and the base game. And offers a 13% discount on Steam for a limited time. But still offering support in Linux gaming, Mac and Windows PC.