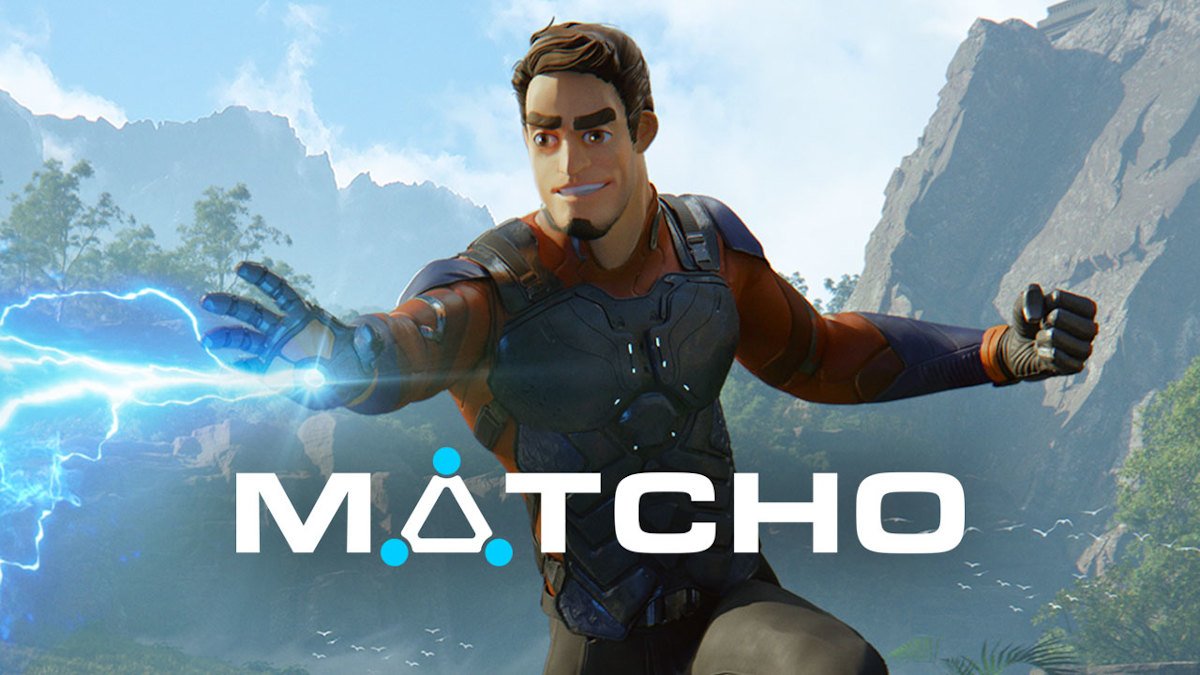 Matcho match-3 shooter game holds hope with interest for Linux with Windows PC. All due to the creative work and genius of developer FiolaSoft Studio. Who are working toward a Steam release this year.

Matcho is a unique action adventure match-3 shooter. A game that plays like no other FPS you’ve ever experienced. Move fast, think faster, tag three or more enemies of the same color. As you create a match, then watch enemies explode in terrifying blows. Chain further matches and create l combos leading to bigger scores. Use the extensive, built-in parkour system to wall-run, and double-jump. You can also float and dash in any direction. Expand your movement range by combining all of the abilities together. All due to execute spectacular combo chains and show those nasty bugs who’s boss.

This is the premise behind Matcho. Not to mention some fluid movement with a cartoonish art style. On top of that, FiolaSoft Studio does have an interest in a Linux port.

…we will look into the possibility of releasing a native LINUX build if there is interest.

While this is not a Linux confirmation for Matcho, there is more detail. Despite a Discussions post outlining less than expected Linux sales for their previous game Blackhole.
The developer’s email reply talks about their intent a bit further. Matcho development is using Unreal Engine 4, but the team is working to move to Unreal Engine 5 soon. And when it comes to support, “Linux native version is likely to happen without any issues.” So, even though it’s not officially public. The Linux version will happen.

Now, here is where the Matcho story begins for Max. Due to his quest to save the Triagon leader. Then find a way to get rid of the space insects, and, even more, understand the nature of his unique skills. For years, this weird energy was a curse, now seems to be a blessing. One that could also save humanity from an unknown threat. Have a look at the trailer to get a better idea.

Now, continuing Max’s story. Just as he has begun to accept that this is how it will be for the rest of his life. It seems everything changes with the arrival of Thomas Jetsen. He informs Max that the Triagon Facility Leader has been kidnapped. Doing so by strange, bug-like creatures from outer space. What’s even more strange, the measured energy signature of the alien bugs is identical to Max’s.

Matcho offers something different, a match-3 shooter game coming to Steam. Currently under development for Windows PC, PlayStation 5, and Xbox Series X|S by FiolaSoft Studio. And with enough support from the Linux community, a native build. Coming somewhere around Q1 2023.