Home » Linux Gaming News » Matchpoint is preferred on the Deck 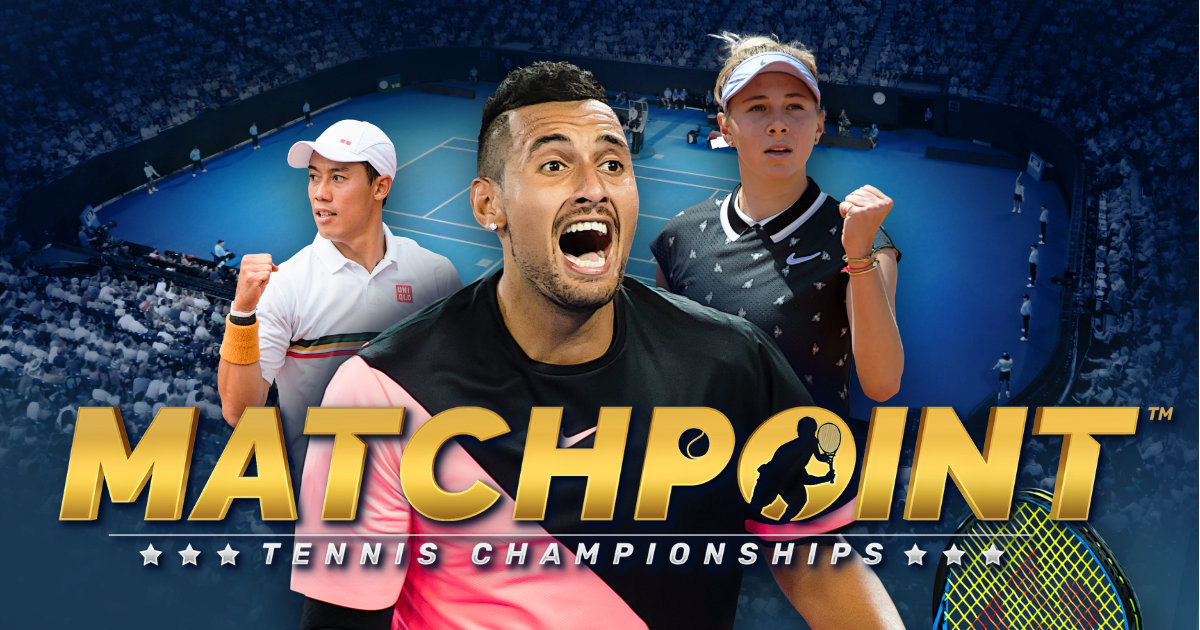 Matchpoint – Tennis Championships PvP sim game works on the Linux Steam Deck via Windows PC. Thanks to a developer comment from Torus Games. Which is out now on Steam and Humble Store.

Tennis fever is in the air, and a brand-new challenger is waiting. Due to make its debut on the court. So, are you ready to take on your journey to becoming World #1 in Matchpoint – Tennis Championships? The recently released tennis simulator published by Kalypso Media and developed by Torus Games. Due to make it’s first serve on the Linux Steam Deck via the Windows PC build.OK

This is the most recent developer comment via Steam. Although unverified for the Steam Deck. But it is also the developers’ preferred device for the game. Which is certianly a good sign. Although, a native Linux release would be the preferred choice. There is also no further confirmation via ProtonDB.

Matchpoint – Tennis Championships offers a dynamic and deep style of gaming. While offering a detailed career mode, unique rivalry system, authentic ball physics, and advanced multiplayer mode. From choosing the right coach to using the best play style, strategy and decision-making. Since this will be the key to success as players figure out what it truly takes. Due to climb the ranks and become a tennis champion. Amazing player control and true to life ball physics coming together. While making Matchpoint – Tennis Championships an authentic tennis gaming experience. Since every swing and hit counts across the clay, hard, and grass courts.

On the virtual courts, Matchpoint – Tennis Championships players can face up against their friends. All in the game’s fully cross-platform multiplayer. Or go racket to racket with any of the game’s 16 tennis superstars from around the globe. Such as Carlos Alcaraz, Daniil Medvedev, Amanda Anisimova, Kei Nishikori, and Garbiñe Muguruza. Including, Andrey Rublev, Casper Ruud, Hubert Hurkaczs, Nick Kyrgios, Benoît Paire, and Heather Watson. As well as Hugo Gaston, Madison Keys, Victoria Azarenka, Taylor Fritz, and Pablo Carreño Busta. Also, in the aptly named retail Legends Edition, players can also take on the legendary Tim Henman and Tommy Haas.