Dead Crusade is a medieval co-op horror game powered by Unreal Engine 4, and set in #realworld 14th century Europe during the Black Death – only the plagued come back to life. It’s up on #Kickstarter right now.

Travel through the cities, countryside, and cemeteries of Medieval Europe across multiple expansive campaigns as you battle hordes of the undead, and avoid becoming infected with the plague yourself. 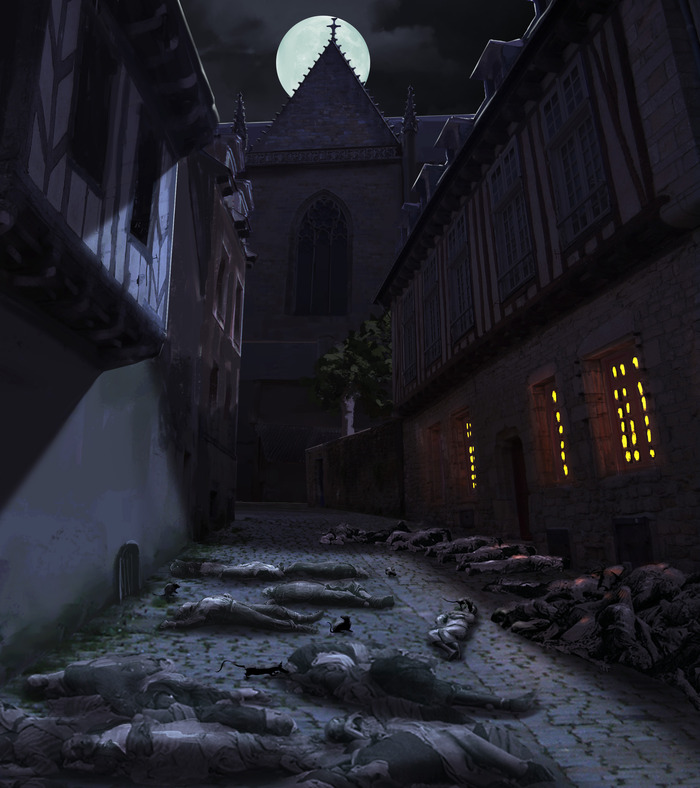 Not another generic fantasy: In the Late Middle Ages, Europe experienced the most deadly disease outbreak in human history when the Black Death, the infamous pandemic of bubonic plague, hit in 1347, killing a third of the human population. Every campaign is inspired by real world locations as they stood in this time of strife, from the great Minster Cathedral of York, England to the ancient streets of Venice, Italy.

Fight a new kind of Zombie: The `Plagued` can duck, parry, charge, and counter your blows as they adapt to your fighting style and exploit your weakness. Dynamic behavior system gives each enemy unique personality traits from the cowardly peasant zombie who retreats when overwhelmed, to the fearless soldier zombie who motivates the horde to fight harder.

Unique Enemy Types and Bosses: The Plagued are not the only foes you will face! Special enemy types with unique behaviors and attack patterns face you as well.The verminous Abomination will vomit  swarms of hungry rats. The Wench will go into a rampage, using her own limbs to destroy you at all costs. Tread carefully through environments, as packs of ravens will attack from above. 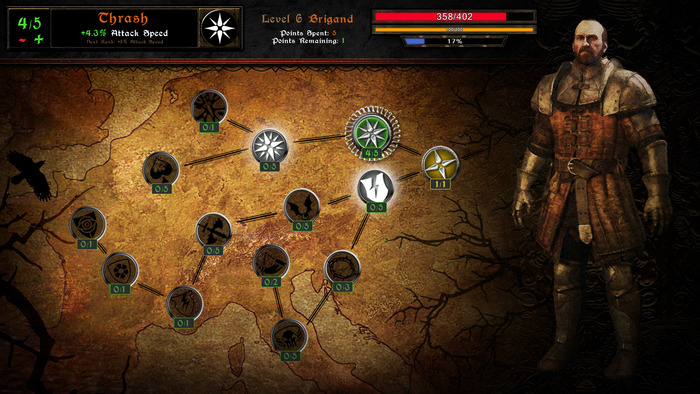 Class system that fits your play-style:  As the SOLDIER, plant banners that increase your party’s defense or taunts to prevent your party from being overwhelmed. Play as the fast and deadly EXECUTIONER, a master at delivering quick and fatal blows.  Become a master of ranged combat with the SKIRMISHER as you use traps and piercing body arrows to quickly thin out the horde. Heal your allies as the PLAGUE DOCTOR, providing medical support and increasing disease resistance.

Dynamic Objective system: Complete both Primary and Optional Objectives as you traverse the world. Defend the barricades from waves of the Plagued, Escort priests to safety from a burning church, Destroy corpse piles to slow the spread of infection and unlock hidden paths that may contain supplies and gear.

Risk in gameplay: A lot of modern games play it safe- you know you’ll defeat the evil and save the day. In Dead Crusade you can’t take anything for granted. Death looms around every corner and the greatest threat of all is the plague itself. Become infected with different strains of the plague, each one drastically changing the way the game is played.

Play online: Every campaign can be played in single-player, though multi-player is our focus. Dead Crusade provides a deep multiplayer game; build a unique party of characters and battle with friends and complete objectives. Upgrade your party over time and devise new strategies to defeat the Plague. 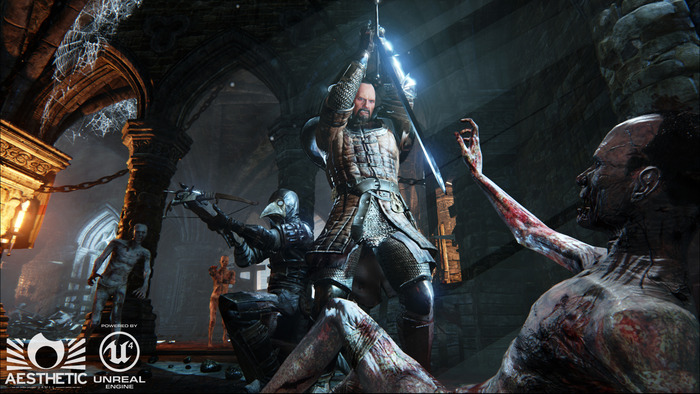 It is planned for release during Q4 2015 on PC with Linux and Mac versions to be announced.

You really should head over to the Kickstarter page and give it the once over. It sounds really ambitious, and the screenshots for it look rather intriguing.

Ancestors Legacy will not get a native release