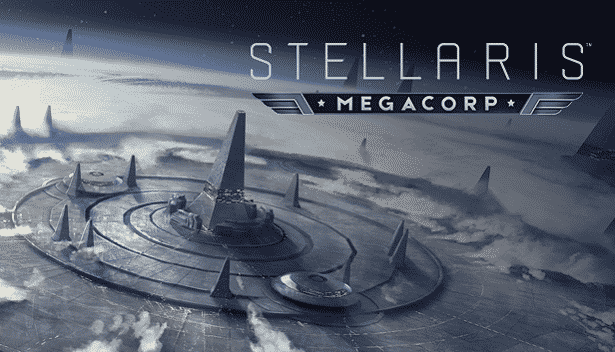 MegaCorp has a new Feature Breakdown Trailer for Stellaris, since the expansion is coming to Linux, Mac and Windows soon. Also Paradox Interactive, a publisher and developer of games has opened pre-orders for this new content. So players who are sure they have leadership potential can pre-order today on Steam, GOG and Paradox Store.

So this new trailer today shares a feature breakdown for MegaCorp. The economy-focused expansion for the sci-fi strategy game, Stellaris. Launching December 6th, MegaCorp has players taking the helm of a powerful corporate empire set on expanding operations across the stars.

Find everything you need to kickstart your own Megacorporation, in this feature breakdown trailer:

Alongside a host of free updates coming to Stellaris, the new MegaCorp expansion will include:

So players can pre-order today for $19.99 USD. Available on Steam, GOG  and Paradox Store.