Precise 2D action! Play solo or team up with other players! Craft and customize your weapons to your liking! Art by Paul Robertson!

The team behind Scott Pilgrim vs. The World: The Game reunited to develop Mercenary Kings, a 2D action game that combines precise platforming action and a compelling crafting system. Accomplish various missions to unfold the story and gather materials dropped by defeated enemies to craft your weapon of choice. Any part of your weapon is customizable, each one altering the effect of your attack. Create an arsenal of weapons either to match your own play style or to match the challenge of a specific mission.


Mercenary Kings will have a strong focus on cooperative play. The initial version of the game will feature local 4 player cooperative play and will be available for PC. However, Tribute Games are planning on supporting more platforms and online play if resources allow it (Linux, PC, Mac OSX, iOS, and xBox).

You play as King, the most skilled mercenary on Earth, and you are sent to an island located in the Central American Pacific Coast to smash a ruthless criminal organization that assassinated your former team members. Your mission might be to save the Earth, but your own motives are to uncover the truth behind their intricate conspiracy and to get revenge for your fallen comrades.

You’ll need skills, a sharp eye and lightning-quick reflexes. However, you won’t stand a chance if you charge blindly. You’ll need to be methodical and well prepared. That’s why your backup is the world’s best experts, ready and at your disposal to help you gear up for any mission. The Gunsmith can craft firearms of choice and upgrade your body armor, the Knife Expert can build deadly custom knives, and the Shopkeeper provides you with all the supplies you’ll need.

Mercenary Kings features the art style of Paul Robertson, so be ready for spectacular animations and over the top characters!

The idea of Mercenary Kings was born back in 2010, as we were wrapping up Scott Pilgrim vs. The World: The Game. We had seen the potential and we were eager to make more awesome 2D games together. It took some time, but the planets finally aligned, and we gathered once again!

Mercenary Kings is currently in a prototype stage, meaning that most basic features have been implemented and are being tested, but it also means that most of its content still needs to be produced. The game will still change and evolve as it takes shape, but the core game mechanics are already well established.

Our previous game, Wizorb was a success for a new independent game company like us, but it was a relatively small production and even though the revenues earned from it are good enough to allow us to fund another small production, they would not suffice to fund a more ambitious project.

This time, with Mercenary Kings, we want to bring our craft to the next level and develop a game to the full extent of our ability. In order to achieve that, we need a budget that will allow us more resources and a slightly longer production cycle. A solution could be to obtain funding from a publisher, but these kind of deals are hard to find and can be restrictive on the creative side. This is why Kickstarter seems like the ideal option for us. It would allow us to fully realize our vision while being able to get feedback from people who support us.

If we make it to the $75k milestone, we’ll be able to make a version of the game that focuses on the features that are essential to make Mercenary Kings great. But ideally, to bring Mercenary Kings to its full potential, we would need $200k (which is still a modest budget for a video game production). So, listed below are all the features we’re planning on developing depending on how much support we get. 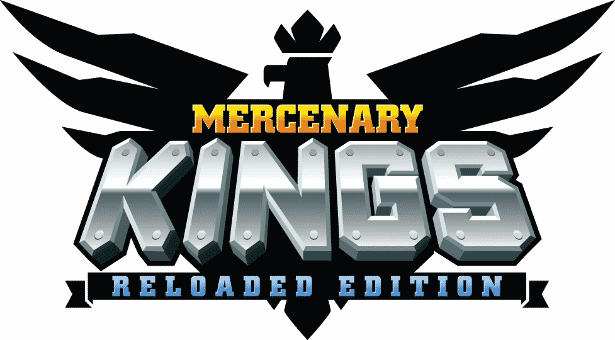 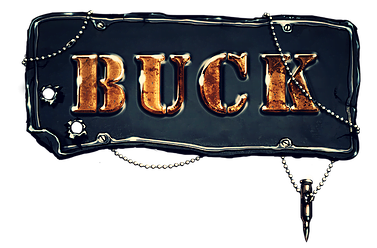