For a Linux gamer, there’s little that’s more depressing than seeing excellent games go on sale for ridiculous prices that won’t work on their platform of choice. The latest example of this is with the ongoing Humble Deep Silver Bundle, where not a single title offered is Linux-compatible (nor OS X-compatible, for that matter).

A couple of days ago, though, a Deep Silver developer commented that ”there is a good chance” of the company bringing its games to Linux at some point. Little did we realize, it was bound to happen sooner than later with Metro: Last Light.

It’s right there for all to see on SteamDB: 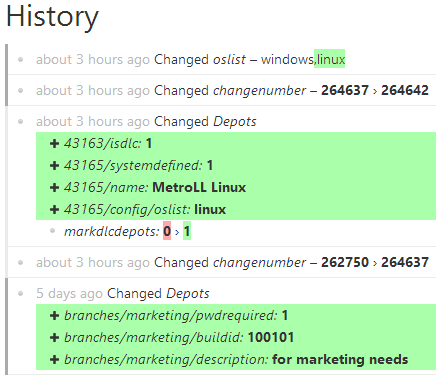 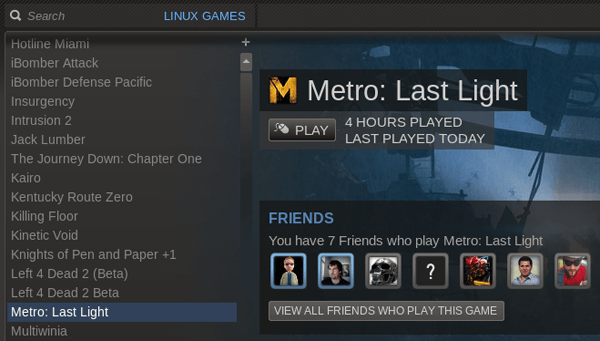 As is typical of far too many games that just hit Steam’s list under Linux, there’s nothing to actually download at the moment – not even a beta. But with all of the evidence here, especially the fact that it’s listed in Steam, it’s hard to imagine that this isn’t happening. And what a game to see Deep Silver bring over – one that’s a true showcase for gaming graphics. This could very well cause Linux gamers from all over to feel compelled to upgrade their PC… something no Linux game I can ever recall has managed to do.

Rob Williams at techgage.com would hate to sound greedy, but if Saints Row: The Third could be next, he would be happier than a pimp with a rocket launcher.