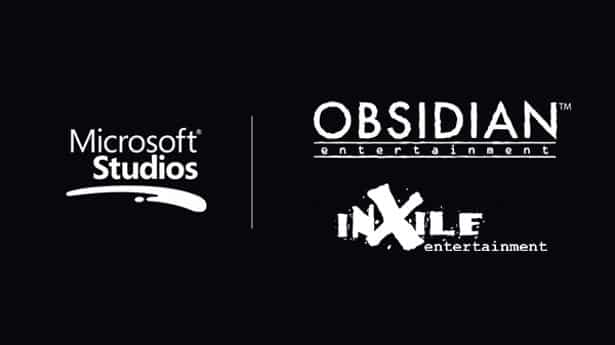 Microsoft acquires Obsidian and inXile, which are more than just rumours for studios issuing, Linux, Mac and Windows games. So for one, some people consider this to be the more promising moment for Microsoft. This also throws Linux somewhat under the bus, since the platform being outlined here in X018 is XBOX.


Since it seems that that Microsoft is on the prowl for game studios. Hence the success for both inXile and Obsidian games should be no surprise. Both of these studios as we know have successful crowdfunding campaigns. Also successful launches and a future.

Since there are decades of experience of RPG games on Linux, Mac and Windows, as well as console. It’s obvious, seeing inXile is led by a team of industry veterans and led by Interplay founder Brian Fargo.
Actually in September, inXile boss Brian Fargo said he was considering buying back Interplay. Also the studio he co-founded in the early ’80s — which he was serious about.

Therefore with two teams in Newport Beach, California and New Orleans. inXile also has a load of classics under their belt including Wasteland 2, Torment: Tides of Numenera and Bard’s Tale IV.

Microsoft also bought studio Ninja Theory back in the summer. Which could be part of the reason we do not have a Linux release for Hellblade. Since the engine being used for development is Unreal Engine 4. And the studio was hinting at expanding platform support.

Also part of X018, Microsoft has acquired Obsidian Entertainment. While hyping their stocks yet again after announcing the acquisition of inXile Entertainment.

While the support of stores for Linux, Mac and Windows players to buy future Obsidian and InXile games from, remains to be seen.

The acquisition of inXile and Obsidian also brings Microsoft Studios’ first-party stocks up to a distinct and diverse thirteen teams.