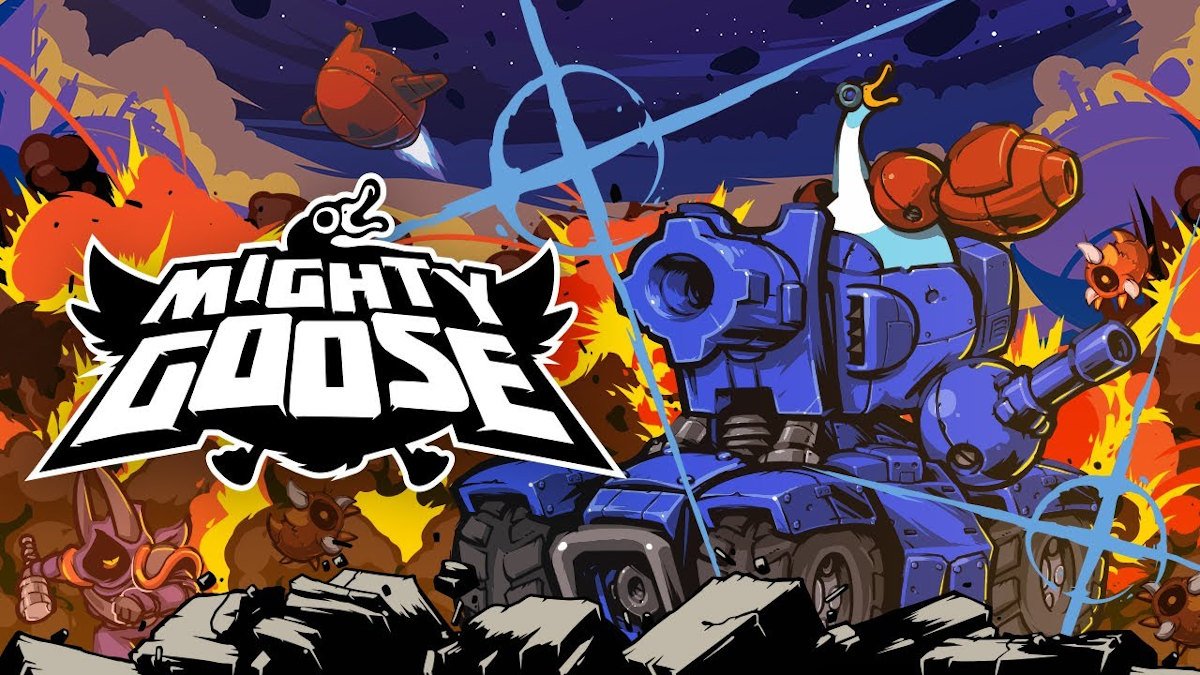 Mighty Goose fast paced run and gun releases today in Linux gaming, Mac, and Windows PC. Thanks to developer MP2 Games. Which is now live on Steam, ready for players to take on the challenge.


Mighty Goose is an over the top, fast paced run and gun game. Developed by Blastmode, MP2 Games, and published by PLAYISM.
Since it’s your job to hunt “down” fiends across a fowl galaxy as Mighty Goose. Waddle and gun as fast as any heavily fortified goose can through five stages. Each with their own bounty waiting to be plucked. You can also flaunt his feathers to show off collectible upgrades and weapons. Due to items like Sprint Boots and Chonker Bombs. Bring rescued companions and their abilities under Mighty’s wing. While you team up with local co-op mode for a full goose and gander playthrough.

In this epic adventure, Mighty Goose also brings the fight to the Void King. Gun your way through hordes of minions and mechanized machines under the evil conquerer’s command. Free Commander Vark and friends to form your own little squad. All while in the fight to free the galaxy.

Our Mighty Goose hero might not win a footrace. Although he certainly has an accuracy and wide arsenal of weapons. Due to send his enemies packing for the south. Preen invasive space creatures from high security prisons. There are also dangerous deserts, and ancient civilizations all designed in high quality pixel art by Richard Lems (KUNAI). And as a result, takes inspiration from classic and beloved run and gun games. A high energy soundtrack by Dominic Ninmark (Blazing Chrome) complements the egg-splosive action.

“Combining the goose character with something as action packed as Metal Slug seemed like a really funny idea.” said Richard Lems, founder of Blastmode. “Mighty Goose is a modern take on the throwback run and gun of the 90’s. Combining funny characters, crazy encounters with solid gameplay and fluidity of a modern game.”

Mighty Goose fast paced run and gun releases today on Steam. All priced at $19.99/17.99. With support in Linux gaming, Mac, and Windows PC.