Mighty No. 9 to include English voice acting 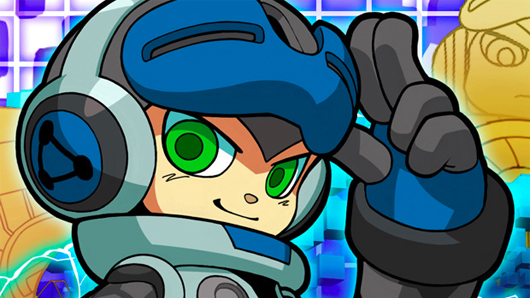 Mighty No. 9, Comcept’s spirtual successor to the Mega Man series, will feature English voice acting according to an update on the game’s Kickstarter page. A #vote which drew more than 20,000 #participants was the deciding factor, and according to the update, the vote was never more than 1,000 votes from going in favor of English or Japanese.

Back in July, Comcept updated their crowdfunding efforts and asked for $200,000 to add both English and Japanese voices. However, at the beginning of October, a Kickstarter update explained that funding was insufficient for supporting both languages.

“Rather than stick to the revised target of $200K for both English and Japanese voice acting and close it down short of the goal, we’ve decided to lower the goal back to the original $100K for one language,” the update reads. “And, rather than dictate which one voiced language we offer in the game, we want to put it to a vote and let you, our loyal backers decide: English or Japanese!” Now that the votes have been tallied, it appears the former is the winner.