Mighty No. 9’s latest trailer has the community contesting the underwhelming content

#KeijiInafune’s #spiritualsuccessor Mighty No. 9, has a new trailer and the community reaction has not been good.

The latest trailer currently has 13,824 downvotes and only 1,746 upvotes on YouTube at the time of writing.

The overwhelming majority of the criticism seems to be focus on the generic graphics, cringe-inducing dialogue and ridiculous voice-acting. The narrator makes some painfully unfunny jokes, such as your power-ups will “make the bad guys cry like an anime fan on prom night.” WTH!!

A scene of the main character running as an explosion is set off behind him has also been ridiculed, the fire effect looks like pizza slices crammed together. 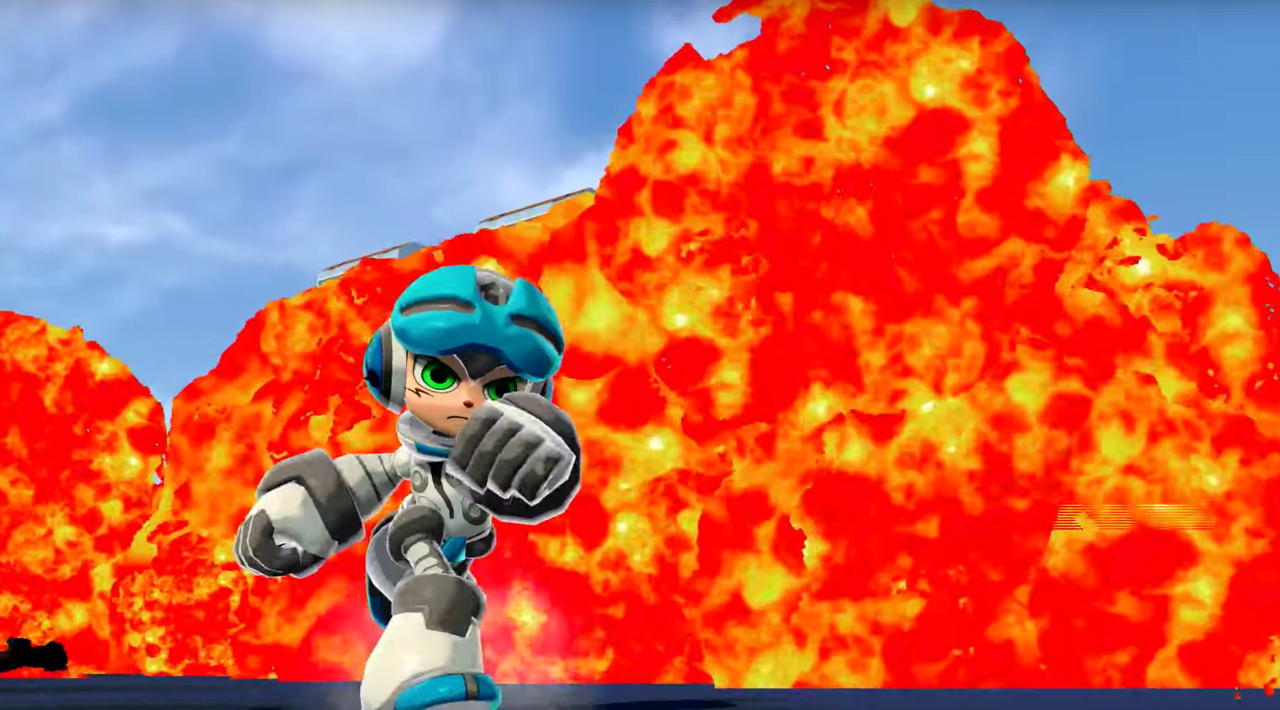 The concealed letters are presumably a reference to Deep Silver, which Aizu opted not to directly call out, or make it difficult to find the tweet.

ひどいな。このPVは何なんだよ。 What the hell was D*** *il*** thinking making a crappy PV like this?! Unforgivable.

A very strange trailer for such a long-awaited and media-focused game. So here’s hoping that Mighty No. 9 is a bit more entertaining when it releases on Steam for Linux, Mac and Windows PC on June 21 in North America and Asia, and on June 24 everywhere else.

New Mighty No. 9 gameplay including footage for Beck and sidekick Call