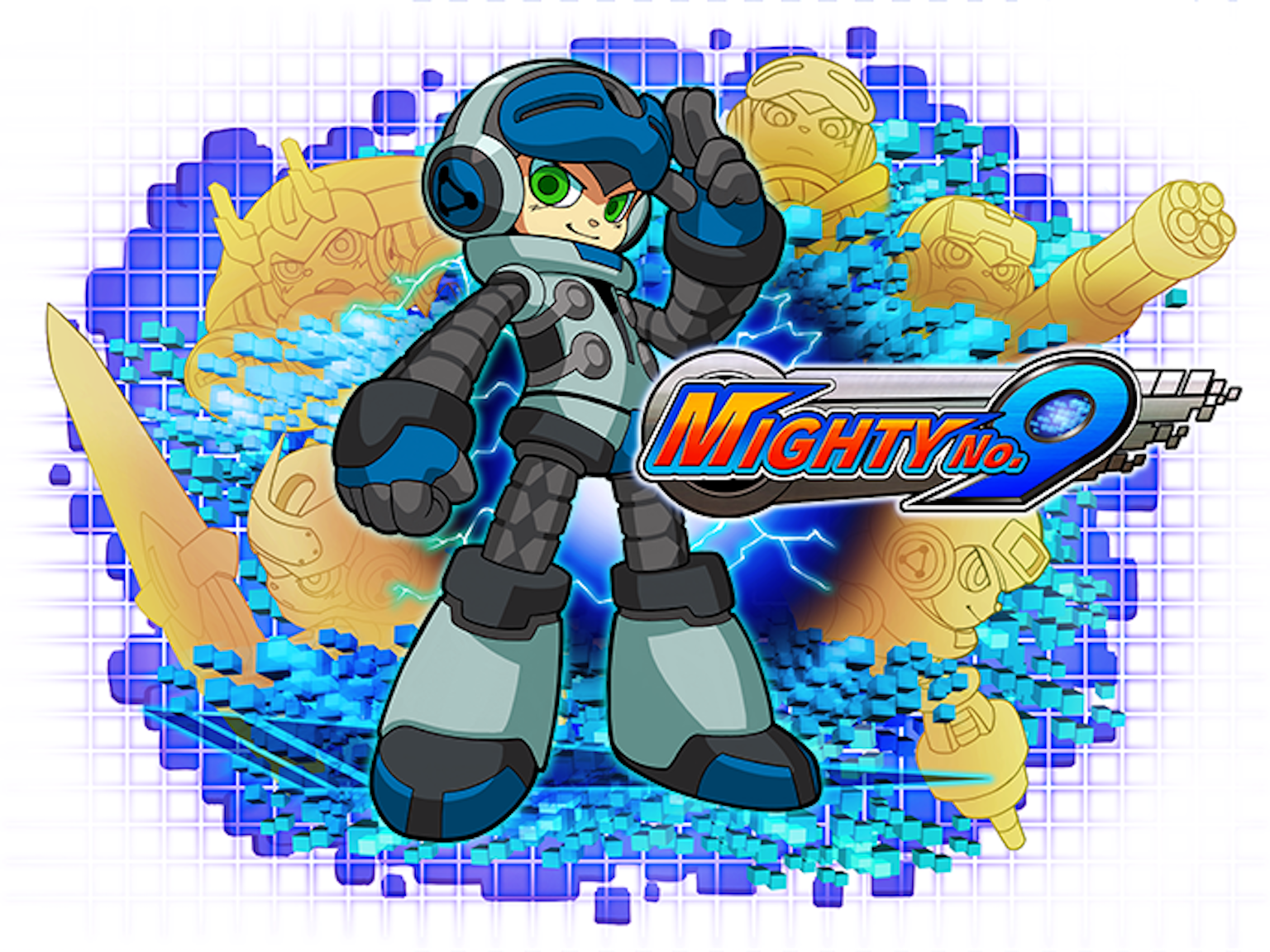 Mega Man creator Keiji Inafune’s side-scrolling shooter Mighty No. 9 will arrive September 15th, thanks to a partnership between #developer #Comcept and publisher #DeepSilver. Comcept and Deep Silver today announced their partnership for Comcept‟s Kickstarter sensation. Keiji Inafune −the “father of Mega Man” − Comcept and Japanese co-developer Inti Creates, Mighty No. 9 will be available September 15 in North America and September 18th worldwide as a digital download. Plus the physical retail version for Xbox One, the all-in- one games and entertainment system from Microsoft, PlayStation 4, Wii U TM , Windows PC, Linux and Mac as well as digital edition for Xbox 360 and PlayStation 3. Portable versions for PlayStation Vita and Nintendo 3DS TM will follow at a later point.

This co-operation allows Comcept to not only broaden the audience for Mighty No. 9 by bringing the game to retail, but also provides them with additional resources to add significant value for both existing Kickstarter backers and new players alike. Transforming the feel of 8 and 16-bit classics into a fresh modern-day classic. Including:

1/3“This is a great opportunity for Comcept: The partnership enables us to deliver Mighty No. 9 to a wider audience while adding some great extra value to the game,” says Keiji Inafune, CEO, Comcept. “This comes with the price of a short delay, but we are confident that the extra content is worth the wait.”

“The incredibly successful Kickstarter campaign for Mighty No. 9 through Keiji Inafune and his team has shown how huge their fan base is and how much anticipation there is for a true spiritual successor of classic side-scrolling action games. Deep Silver is proud to publish this game and help Comcept in bringing their vision to life,” comments Klemens Kundratitz, CEO, Deep Silver.

Comcept brought Mighty No. 9 to Kickstarter in August 2013 as the Mega Man spiritual successor earned $3.8 million in pledges, exceeding the original $900,000 goal.

In the year 20XX, breakthroughs in robotic technology have ushered in a new era of peace & prosperity. Violence is confined to the Battle Coliseum, where robot combatants face off in spectacular duels. Dr. White created 9 robot siblings known as the “Mighty Numbers”, who were the most popular and powerful team of robots in the Battle Coliseum and always in the top ranks. But, during one competition there was a cyber-attack, infecting them
with a computer virus causing them to become crazed and rampant. You play as Beck, the 9 th in a line of powerful robots, and the only one not infected by the mysterious computer virus that caused mechanized creatures the world over to go berserk.
Run, jump, blast and transform your way through 9 initial stages (plus 3 later stages) which you can tackle in any order you choose, using weapons and abilities stolen from your enemies, in order to take down your fellow Mighty Number robots and to confront the final evil that threatens the planet!

Mighty No. 9 now scheduled for a February 2016 release

Spiritual successor Mighty No. 9 delayed again for a third time