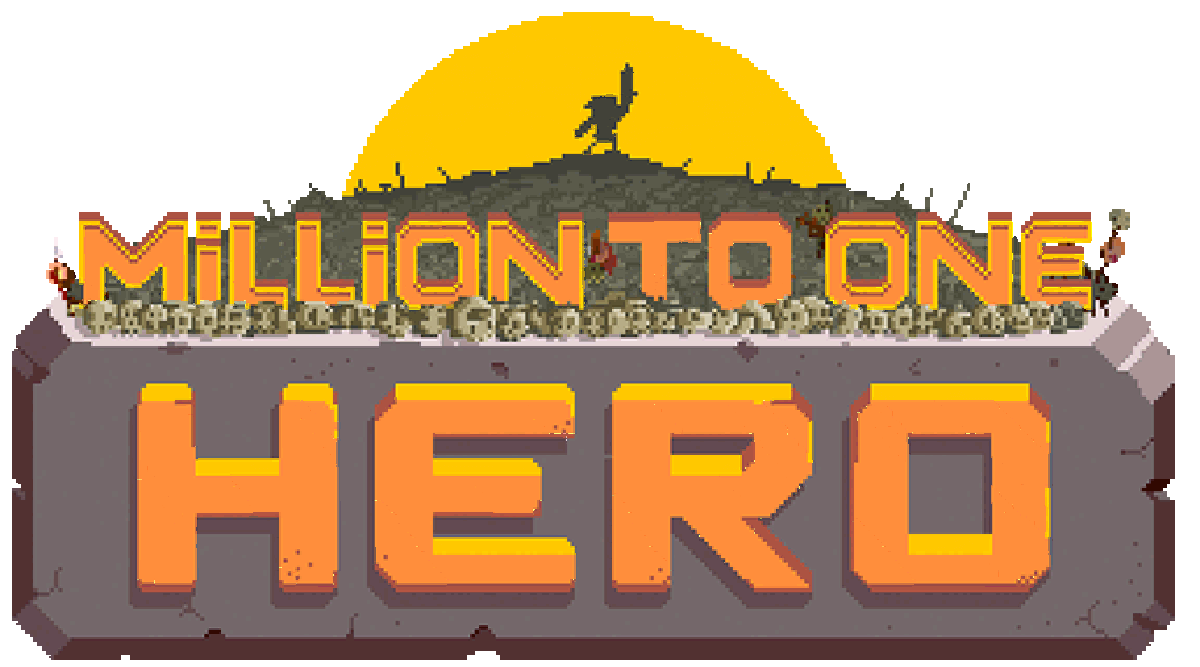 Million to One Hero is a new platformer releases for Linux, Mac and Windows PC. Thanks to developer Over the Top Games. Along with a launch week discount on Steam.

Over the Top Games are eager to announce heir new platformer. Since Million to One Hero is jumping out of Early Access. As mentioned above, this also includes a discount.

Million to One Hero is an eccentric pixelated platformer. With also comes with a powerful in game editor. Going a step beyond just level creation. So that players can use it to create their own adventure. Ranging from creating quests, adding NPC’s and dialog. All the way to playing with the music or the climate of each level. The extensive narrative toolset also allows your to create their own stories. Then share them with the rest of the world.

Do not settle for only creating levels.

But if that is what you like Million to One Hero. The editor includes hundreds of options. So you can fill each level with challenging traps. Including twisted puzzles, weird mythological creatures. Then use old school mechanics and unexpected combinations.

Create your own platformer.

The game launches on PC, supporting Linux, Mac and Windows. And to also celebrate the launch. Over the Top Games gave released a free demo. So that that players can try the in-game editor. And get a more realistic idea of the possibilities.

Want to learn more about Million to One Hero. The platformer releases on Linux, Mac and Windows PC. Priced at $13.49 with the 10% discount until July 30th.