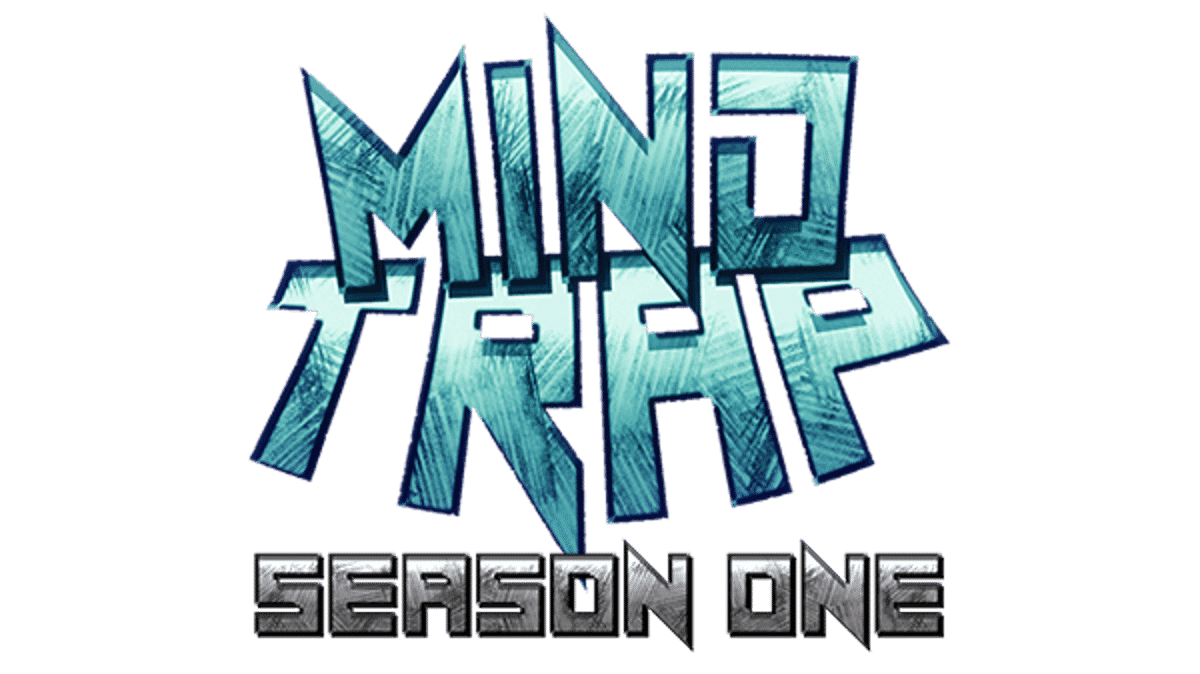 
Mind Trap is a collection of 4 short stories. Likewise, heavily inspired by the 1950’s tv show, Twilight Zone. While the player must explore and follow the clues. And maybe learn the truth or the horror of their very own fate.

Gear Worx Productions also chooses early access to test the waters. And see if what players want to see in the future. Or rather, Season Two. And are also working on a VR version of Mind Trap. Depending on the community demand. There could be close encounters in full VR.

Episode One – Denial:
Jack Davis a man locked in a state of denial. But also finds himself in a waking nightmare of incidents. Not remembering who he is or where he is. So he must uncover the truth by unlocking his own mind. Likewise, he might not like what he finds.

Episode Two – Turbulence:
Suzan Danvers boards a plane due for Alaska. Falling asleep on the long flight. Waking up to discover that the flight crew and passengers are no where to be found. So what horrors await at 30,000 feet in Mind Trap?

Chapter Three – Left For Dead:
Miles Peterson is beaten and left for dead. Now left in the middle of nowhere. He stumbles upon a cabin in the woods. So he decides it would be a safe place to stay for the night. It turns out to be much more than he bargained for.

Chapter Four – Grave Mistake
Bill Jefferies is a simple man with a simple job. Working nights at Wood Grove Cemetery as an undertaker. While watching his favorite TV show reruns of Mind Trap. He is startled by strange noises coming from outside. Getting up to investigate those noises…is a grave mistake.

Mind Trap thriller releases on Steam Early Access. The games priced at $9.99 USD. This price also includes all 4 episodes. Available on both Linux and Windows PC. The full release is due to launch late Q1 2020.