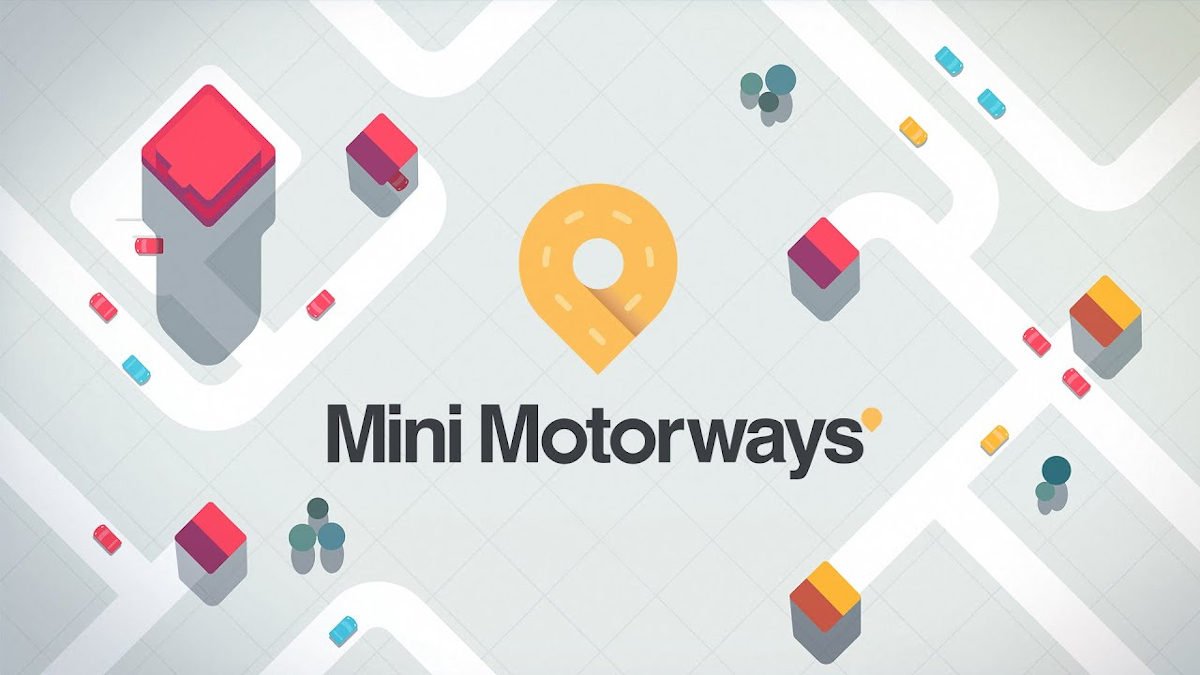 Mini Motorways strategy simulation to rely on Proton for Linux, but releasing on Mac and Windows PC. According to further details from developer Dinosaur Polo Club. Due to make its way onto Steam in July.


Mini Motorways is minimalist strategy simulation game. Which is all about designing the roads of cities around the world. Due to makes way onto Steam on Tuesday, July 20, 2021. Of course, on Steam, the Linux discussion has a developer post from 2019. Stating that, “our current plan is to support Linux through Steam Play.” Fair enough, but that was almost years ago. So I reached out to see there is hope for a Linux port.

We build our games with Unity. And we do not have plans to do a Linux port, as there’s often far too many bugs that come along with that build for a team as small as ours, to be able to support to the standard we like to.

Well, it looks like a similar sort of explanation still stands for Mini Motorways. Proton support will be the only means of supporting Linux due to, “too many bugs that come along with that build”. Which is kind of a disappointment. However, chances are, since Unity 3D is being used for development, Proton support should function well. But it’s disheartening to see Linux being pushed aside due to “obscure Linux specific issues”.

The Steam release debuts two new maps for Dubai and Mexico City. As well as the highly requested addition of roundabouts. An additional gif capture feature enables city planners to share. Showing their adept, absurd, and aptly absurd cities with friends. These and other future updates. Icluding features such as additional maps and new game modes. Due to roll out in periodic cross platform updates on Steam.

Developer Dinosaur Polo Club combined the relatable simplicity of Mini Metro. Which sold more than five million units before taking a place in Apple Arcade’s App Store Greats collection. With a colorful look instantly familiar to anyone who has used a map app. Focusing on a responsive audio landscape from Disasterpeace. Mini Motorways’ relaxing experience gradually ramps up in difficulty. All while planners remove roadblocks to keep the traffic flowing smoothly.

Explore stunning maps based on iconic cities such as Rio de Janeiro, Munich, and Tokyo. Draw the roads that drive the city, building a traffic network that adapts to ever changing procedurally generated maps. All to create bustling metropolises. Choose from upgrades like motorways, traffic lights, roundabouts, and tunnels. All due to meet the demands of your growing road network. Then connect homes to various stops, so everyone can get where they need to go.

Compete in daily and weekly challenges with special conditions. Such as Mini Motorways, where no motorway upgrades are granted. OR, High Density, in which buildings can pop up in already crowded neighborhoods. All due to for extra traffic issues. And there are still others, like adding a fresh change of tires.

Mini Motorways strategy simulation will come to Steam for Mac and Windows PC. While offering a launch discount of 10% off the regular price of $9.99 USD / 8,19€ / £6.99. It will support Arabic, Chinese (Simplified and Traditional), Dutch, French, German, Italian, Japanese, Korean, Portuguese (Brazilian), Russian, Spanish, and Turkish languages.