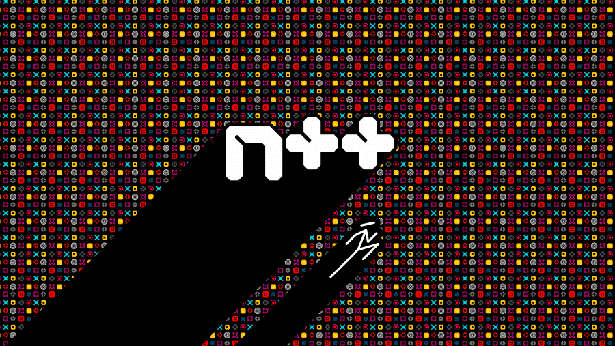 The final and definitive entry in Metanet’s minimalist platformer series hits PC today! The original N debuted 12 years ago on the PC, and N++ brings the series back to its home turf. Boasting over 2,000 hand-built levels, Metanet has made the possibilities endless including a level editor and global sharing — players will have at their disposal endless levels while also being able to flex their creativity to challenge others.

A gorgeously polished platformer that remains familiar while still innovating on its own formula.

In support of the launch, Metanet Software will be doing an AMA on Reddit beginning at 10 a.m. PDT / 1 p.m. EDT. Follow along or ask your own questions the AMA on Reddit

“The engine we’re using is custom-built. Unfortunately the Linux release is planned but the build is not ready yet, so the launch on the 25th will just be for the Windows release of the game.”e.

Ready for the challenge? N++ is available now on Steam for Windows for $14.99 with a 20% discount for the first week. Need more info? Find it at the official website.

About N++
Developed in Toronto by Metanet Software (N, N+), N++ (“N PLUS PLUS”) is the final and definitive iteration of the series which helped to usher in the modern era of hardcore running and jumping. The most hand-crafted, high-quality levels in any platformer ever created, at 2360. And with a host of new enemies hungry to destroy you, N++ may be the most intense platforming challenge ever created. It may also be the most stylish: the colourful new visual aesthetic — in collaboration with graphic designer MASA — means that even as you weep openly in defeat, your eyes will bask in the visual splendor which only immaculately anti-aliased vector graphics can provide.