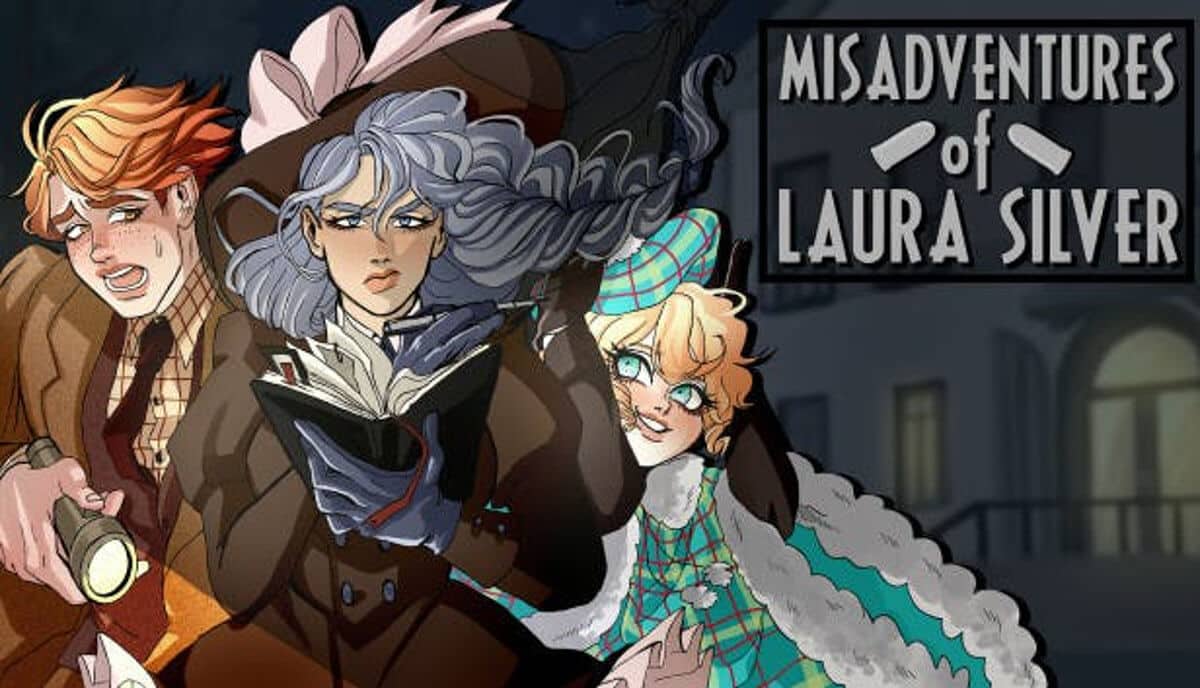 Misadventures of Laura Silver: Chapter I visual novel game to debut on Linux, Mac and Windows PC. Thanks to developer Studio Attic Salt. Which is coming to Steam this week. And also has a Windows PC demo on Itch.io.

Misadventures of Laura Silver: Chapter I is coming to Steam on August 14th. Releasing after 2 years of development. Including a more typical comic art style. While the story itself is easy enough to follow. You can check it out in the game trailer below.

Which is a unique visual novel adventure. Due to the fact that the story takes places in 1935. Where two detectives are tasked with creating an encyclopedia. Even more interesting is the content, with details of mythical creatures.
Which sends the detectives all over the world. Doing so in the practical fantasy setting of Misadventures of Laura Silver. While facing a unique series of surprising events. Such as murders and crime within their own bureau.

The Story takes place during the interwar period. Following detective and gun enthusiast Laura Silver. And also her companion, former police officer Orewell Cooper. One their way to Czechoslovakia for a rather distinct investigation. Their target? A dark creature lurking in the murky waters of Pilsen.

After their arrival, they are ready to investigate. Taking on the roll of two journalists. Due to a suspicious death in the hotel. Their plans suddenly change to a new adventure.
Also, who is this lost child sitting out in the cold?

The game has 8 to 10 hours of gameplay. A full play through has over 100 choices that the player has to make. Since there are multiple endings. Which all focus on your decisions in the game.

Misadventures of Laura Silver: Chapter I will debut on August 14th. The visual novel will also be priced at $7.99 USD. Available to play on Linux, Mac and Windows PC. So make sure to Wishlist on Steam. 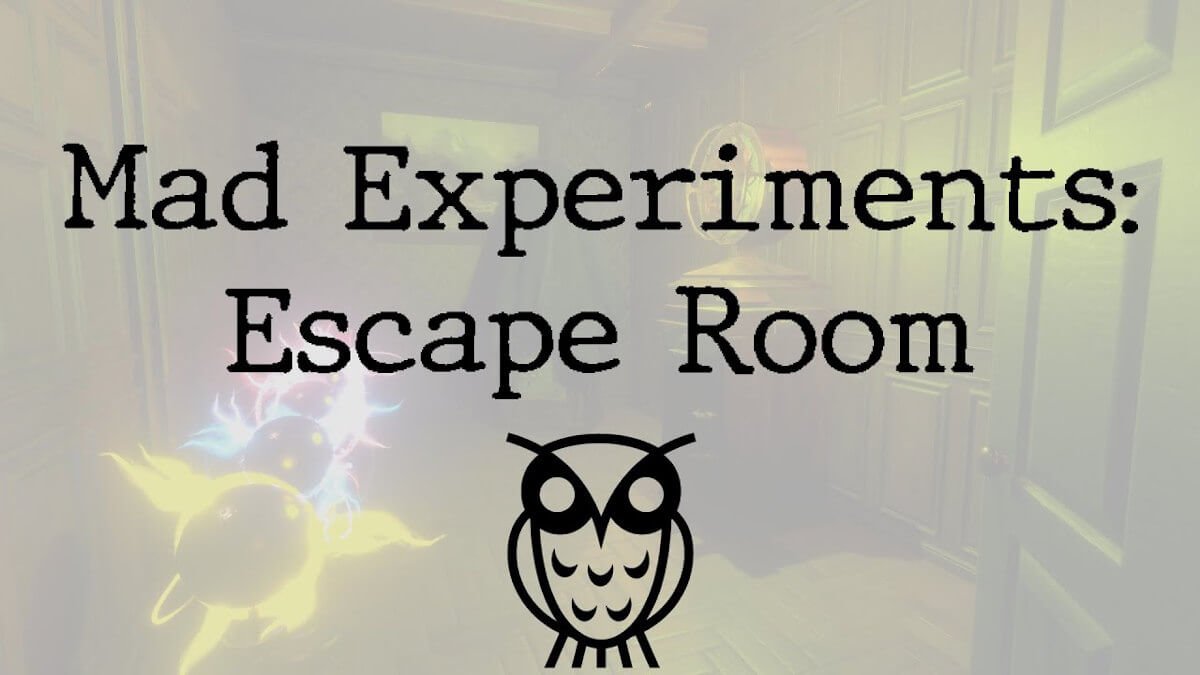 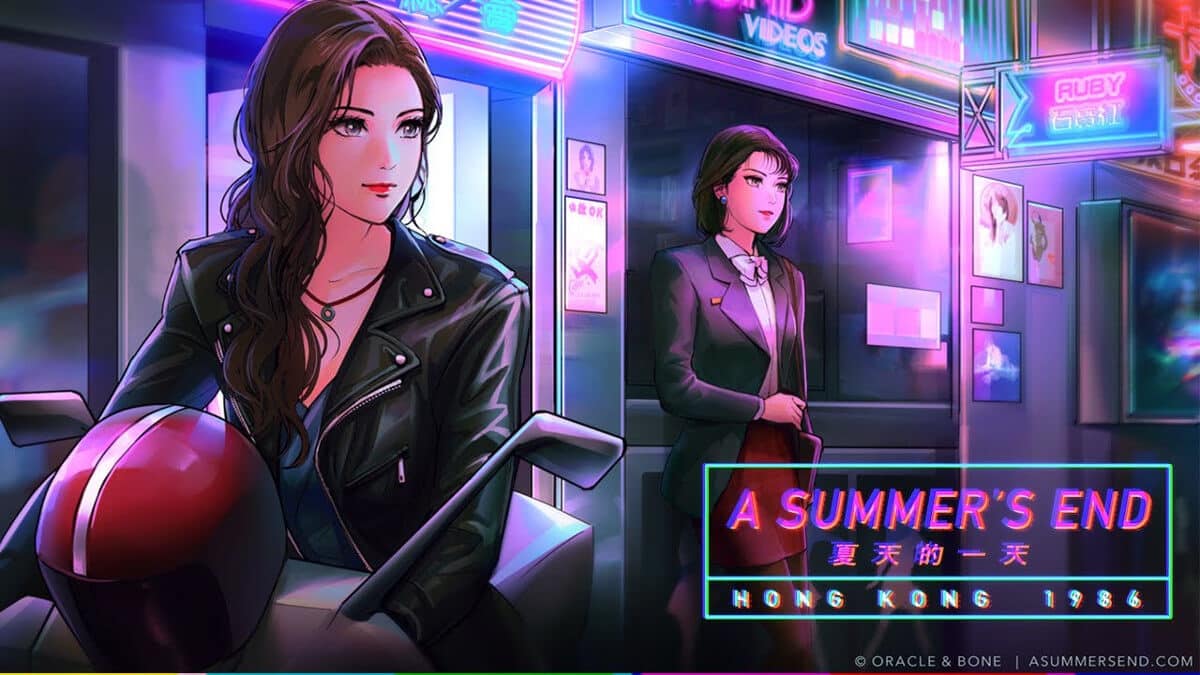