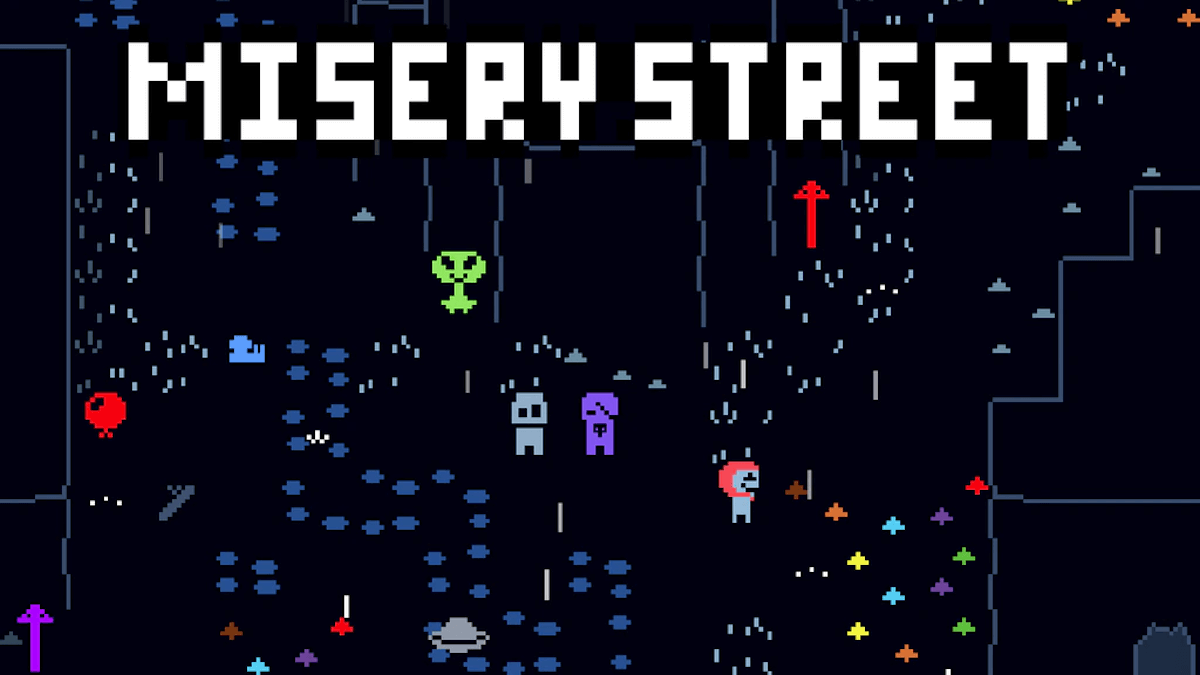 Misery Street retro RPG hits Kickstarter for funding on Mac and Windows PC, with Linux in tow. Thanks to indie developer Aleksandar Đuričić. Who now seeks funding for his crowdfunding campaign.

Aleksandar Đuričić wants to get the word out about the game’s release. The retro RPG Misery Street is due to arrive on Steam and Itch.io. Doing so sometime in February 2021 for Mac and Windows PC. But reaching out to the developer, Linux may also be in the mix.

The game engine I use to develop it is RPG Maker VX Ace. Which doesn’t natively support Linux. But with the use of an open source implementation of the Ruby Game Scripting System called mkxp. It is possible to port an Ace game to Linux. For now I plan to launch the game for Windows and MacOS. But if enough people will show interest in a Linux port. I will definitely port it.

At first, the Linux port idea was expected to be a no. But Aleksandar Đuričić has interest in expanding Misery Street platform support. Likewise, he wants to ensure that his efforts are viable. That being said, there is a Steam Discussions post. So you can show your Tux Love or +1.

Welcome to Misery Street! An adventure RPG about humanity, loneliness and existential dread. Explore a dark world full of mystery and KILL scary monsters. While you solve puzzles, become a HERO or just try to get to the end. Where the meaning of life is supposed to be…

The story follows a miserable teenager called Emo. One day Emo stumbles upon a cloaked man who tells him of a place called Misery Street. Where if you reach the end you will learn the meaning of life. This piques Emo’s interest, so he sets off on a journey. Will you join him?

Misery Street retro RPG hits Kickstarter crowdfunding campaign. Due to arrive on Mac and Windows PC, and with enough support Linux too.