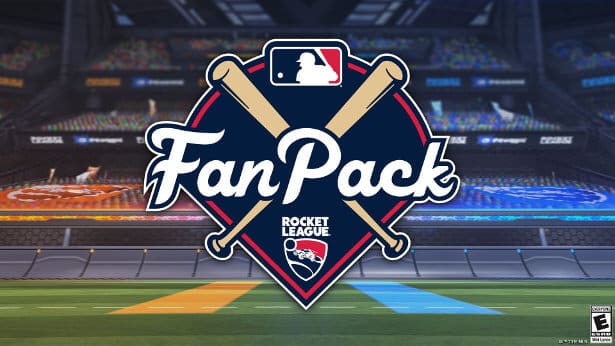 MLB Fan Pack DLC releases for Rocket League in Linux, Mac, Windows games. So thanks to Psyonix you can gear up. Support your favourite team. And also do so in style. Available now on Steam.


MLB Fan Pack DLC includes Toppers and Player Banners. Also Flags for every current AL and NL team. Since they are all MLB branded Flag and Player Banners. Including a Baseball Rocket Boost.
So to make a long story short here. These are all cosmetic, but they are not new cars.

Rocket League players can support their home team. with a variety of Major League Baseball themed items for $2.99 USD (or regional equivalent). 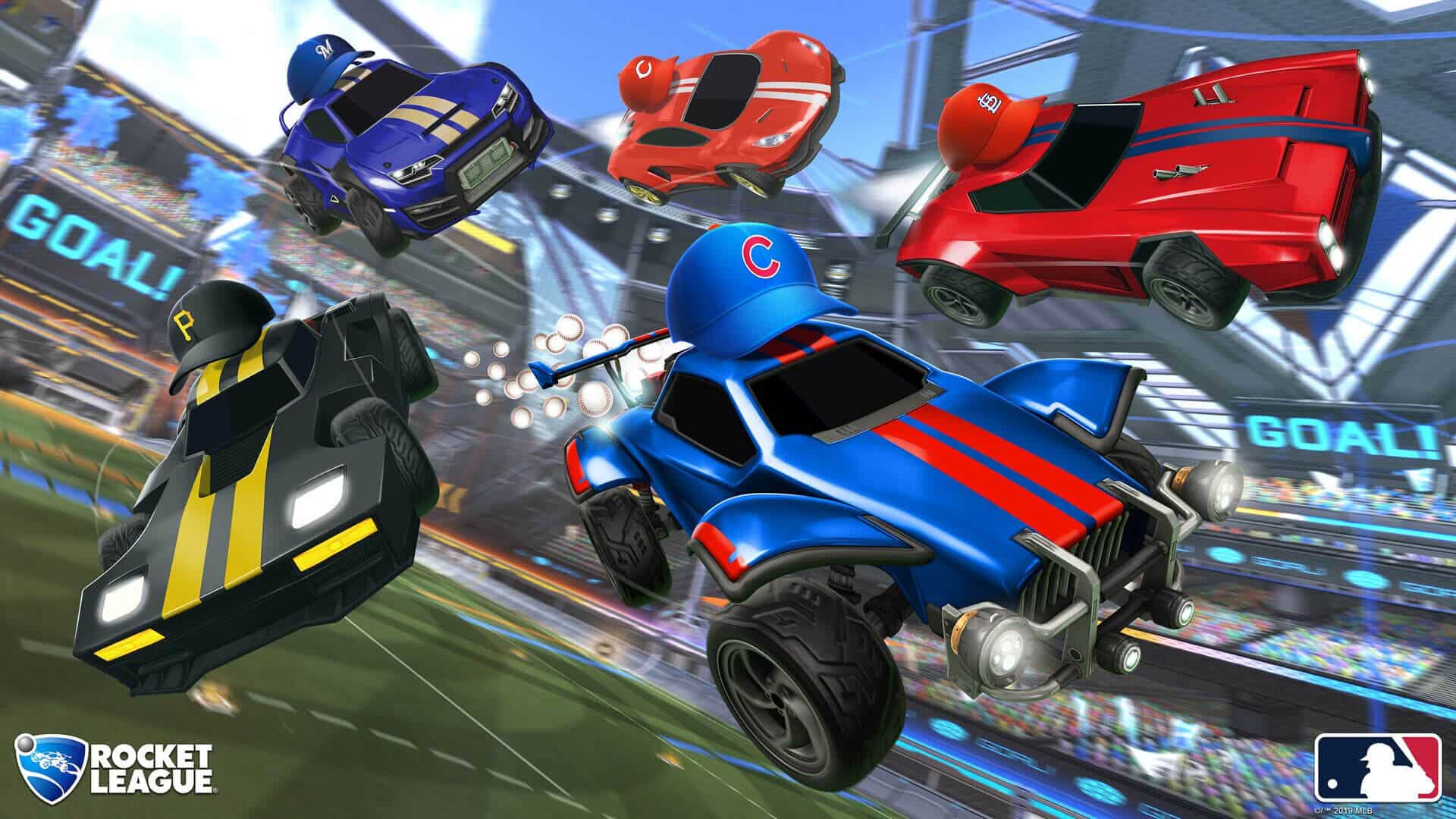 Rocket League is one of the most praised sports games of our generation. Boasting a community of more than 56 million players. Rocket League is also a high powered hybrid. And arcade style soccer and vehicular mayhem. With easy-to-understand controls. Fluid, physics-driven competition. While the MLB Fan Pack DLC adds a new cosmetic visual.
Also available on Nintendo Switch, PlayStation 4 and the Xbox One. And of course Linux, Mac and Windows PC and SteamOS via Steam. Rocket League includes more than 500 trillion possible customization combinations. A fully featured offline season mode. Including multiple game types. Both casual and competitive online matches. And special “Mutators” that let you change the rules entirely.

The MLB Fan Pack releases for Rocket League on all platforms. So the new content is available on Linux. Also Mac and Windows too. Reasonably priced for only $2.99 USD. So get ready to hit that pitch. Score for the home team.
Also, Humble Store should be getting the Fan Pack DLC as well. But it’s not listed as of yet.