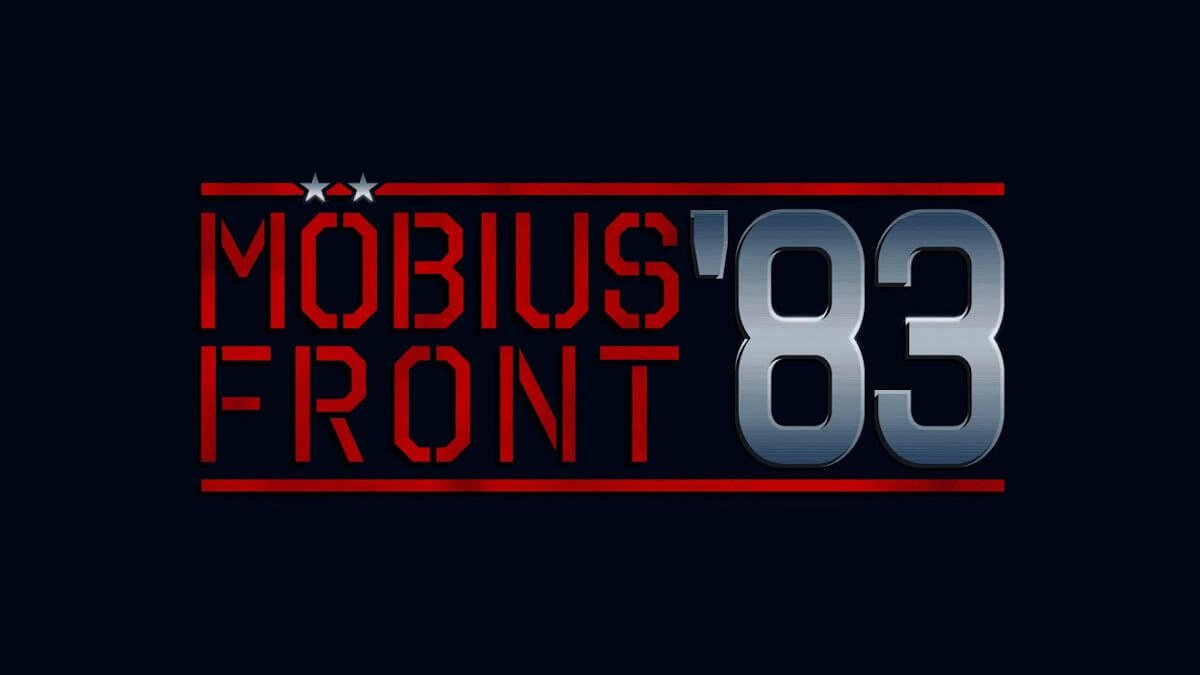 Möbius Front ‘83 is an intricate and tactical release for the game on Linux, Mac and Windows PC. Thanks to the ongoing efforts of developer Zachtronics. Launching the epic strategy game on Steam and GOG.

The newest release is out today with 92% Positive. Möbius Front ‘83 is a distinctive turn based strategy game. Which also takes place during the Reagan years. Doing so at the height of the Cold War.

“This might not be a programming puzzle game like we’re known for. But that doesn’t mean it won’t be challenging,” said studio founder Zach Barth. “I hope you’re ready!”

The single player campaign will take you between 15 hours to 40 hours. Likewise, how fast it takes you to complete it depends on how much you engage with the game’s side activities.

The year is 1983 and the United States of America must defend itself from an enemy. One it could also never have imagined. An America from an alternate universe. Which will stop at nothing to seize control of the country’s heartland.

In Möbius Front ‘83 you will fight tactical, turn-based battles. While you use the cutting edge military hardware of the early 1980’s. As a result you have the use every tool available. Such as powerful tanks and fast moving attack helicopters. Not to mention long ranged artillery and tenacious infantry. Due to control the complex and rapidly changing battlefield of the era.

Who are the “Americans” attacking America, and why? Find out in the game’s extensive single-player campaign. Including the fully voiced cutscenes. When you’re ready for some R&R, play a new kind of solitaire. Solve Zachtronics style puzzles and even read the U.S. military manuals that inspired the game.

Möbius Front ‘83, an intricate and tactical release is on Steam and GOG. Priced at only $19.99 USD. Available with support for the game on Linux, Mac and Windows PC. 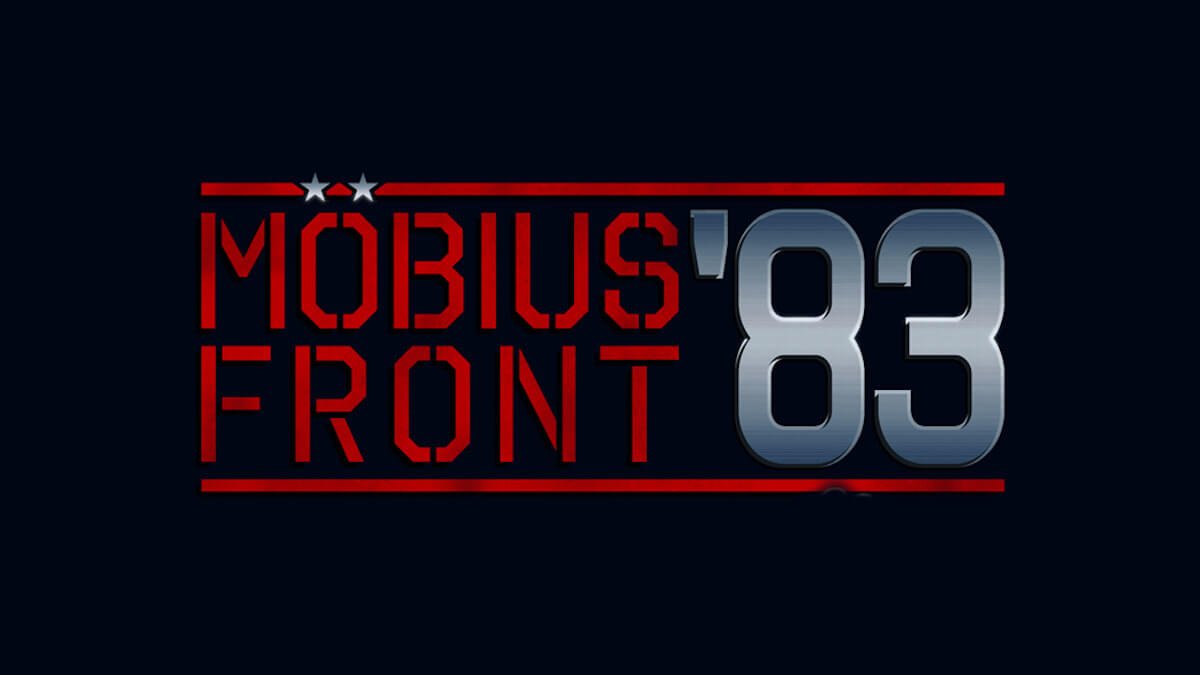 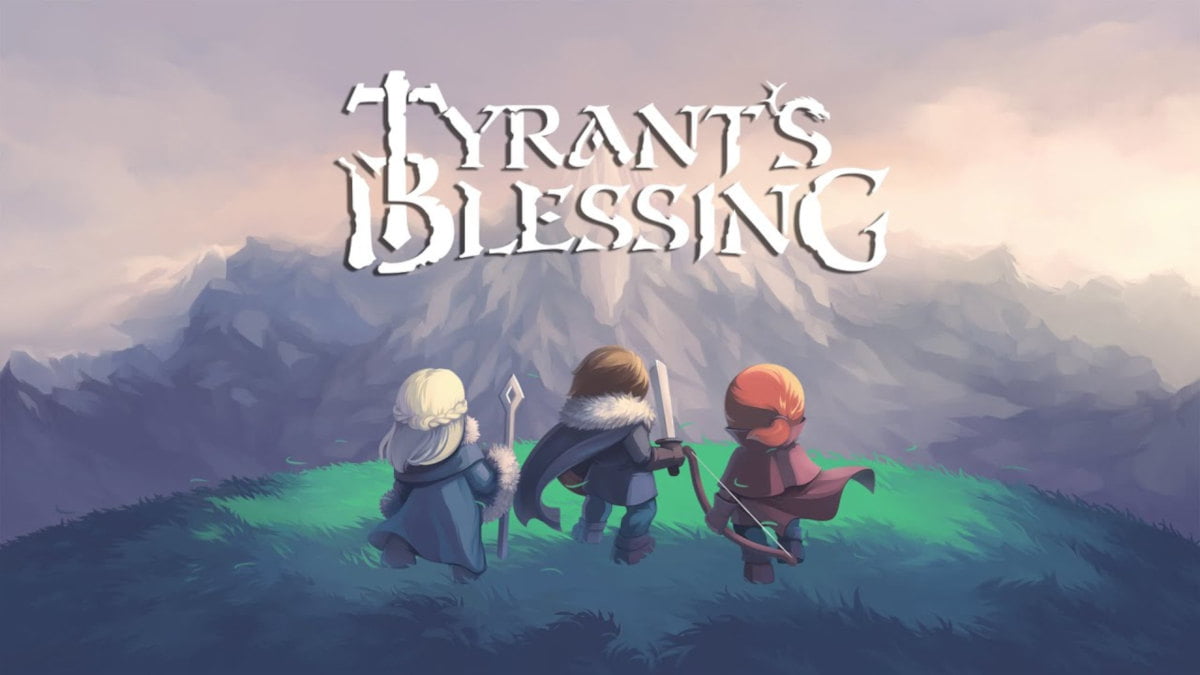