Modest Hero adventure may be coming next month

Modest Hero action-adventure may be coming next month to Linux alongside the Windows PC build. Thanks to developer Deniz Kayacan. Who also just released the games on Steam with a discount.

Modest Hero is a game about the last journey of a modest man. Captured by the soldiers and dragged to the end waiting for him. Victor also realizes that he is living the final moments of his life. Even remembering how he fell to that situation.

In Victor’s memories, a man appears, Alexandre. He is the one who encourages and guides Victor. Also helping him in the uprisings that began in Paris in 1830. Victor and Alexandre testify to the fire and violence of social events. As well as early class conflicts in 19th century France in those days. Modest Hero is available now on Windows PC, but it looks like Linux support may be coming.

I’m using Unity right now and I will try to make a build for Linux probably next month.

Developer Deniz Kayacan also wants to make sure the Linux build runs well. And if it does, then there will be a native release for the game. Which seems likely, seeing this is a Unity 3D title. But right now since the game just released, the focus is on any bug fixes.

The 2D action adventure genre game begins in June 1848. Which also takes place in the streets of a gloomy city after a fierce civil war. In Paris. While Victor and his six captive friends are going to stand trial. They are also carrying grief, anger, and a little bit of hope.

The game begins at the peak of the Age of Revolutions in France. All on the streets of a city left desolate by a violent civil war. The Modest Hero and his six captured friends like him. Both downhearted and angry but somewhat hopeful as they proceed towards the place where they will be judged. Since the instinct to survive, even in the most appalling situations, can produce brazen courage.

In June 1848, an uprising that started in the suburbs of Paris. Which was harshly suppressed by the army. From among the rebels seven workers are arrested for the kill a general. Modest Hero is a game about the last journey of an ordinary man among those prisoners. As he is goes towards the end that awaits him. Our hero Victor travels in his imagination to his memories of the beginning of his life’s most important adventure.

Modest Hero is available now on Steam. Currently priced at $8.99 USD including the 10% discount until July 21st. With a build for Windows PC, the action adventure may be coming next month to Linux. 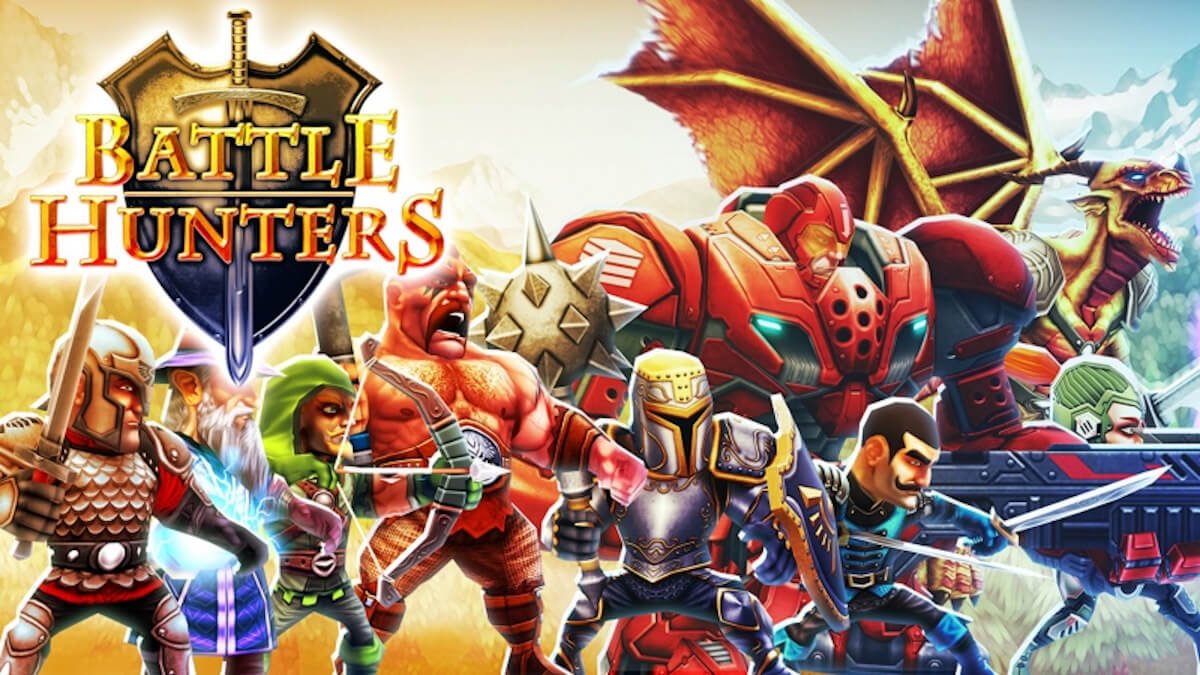