Mokoko is funded via Kickstarter and with an upcoming release on Linux, Mac and Windows PC. Thanks to independent game developer NAISU. Which is due to make a debut on Early Access next month. So get ready all you pervy people. This game is NSFW.

So if you missed our original post. Mokoko is an adult themed anime Qix-like arcade game. Where you have to save girls from various troublemakers. Gameplay also features 8 ladies, 24 bosses, and 24 minions. Plus 4 traps, 4 power-ups, and 2 towers.

The aim in Mokoko is to move around the edges of a rectangle. So you have draw out of your area. And a result, this will unveil a photo of a girl. Drawing also deactivates your shield and exposes you to danger. So you’ll have to be careful.

The Linux Demo is still live. You can also share with those slackers on Mac and Windows PC too.

With Mokoko funding complete on Kickstarter. That last 10 days left on the campaign, pledges already topped 90% of the objective. So there must be something inspiring all this support.

Mokoko upcoming release is due to arrive on Steam, February 14th. Will a release coming to Linux, Mac and Windows PC. 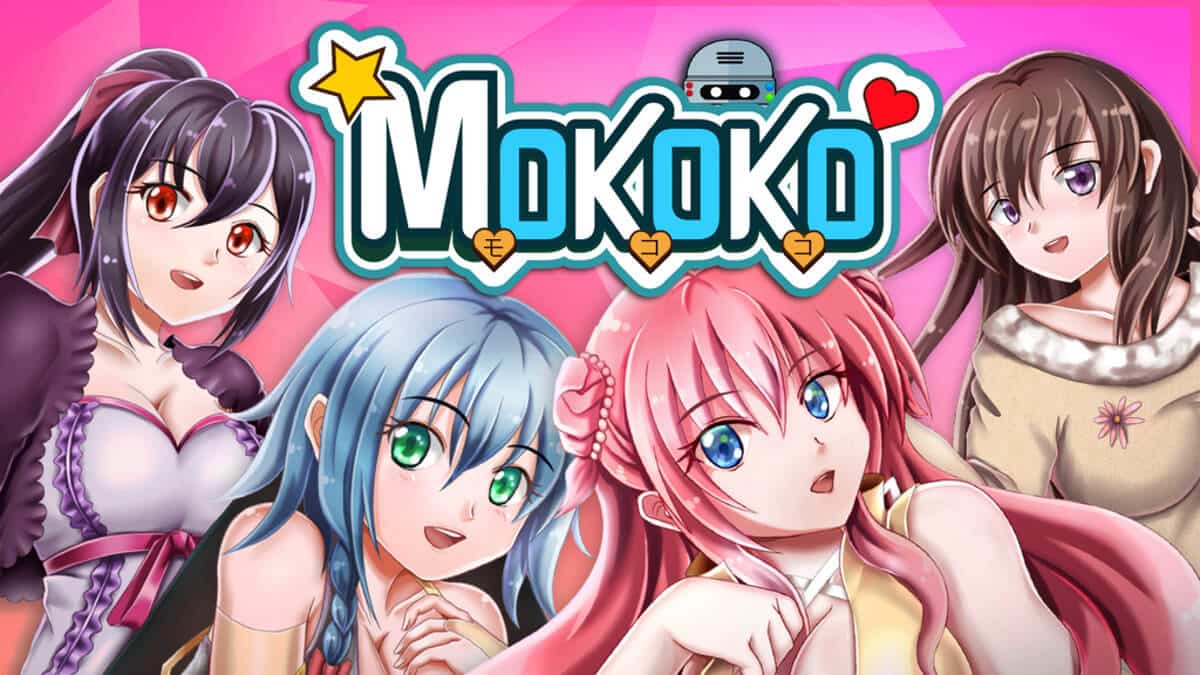