After more than a hundred submissions, twenty indie games have been named finalists for the second annual  MomoCon Indie Game Award Showcase. Each of the twenty titles will be #playable in the Indie Game Area at MomoCon 2016, taking place Thursday – Sunday, May 26 – 29, 2016 at the Georgia World Congress Center in Atlanta. 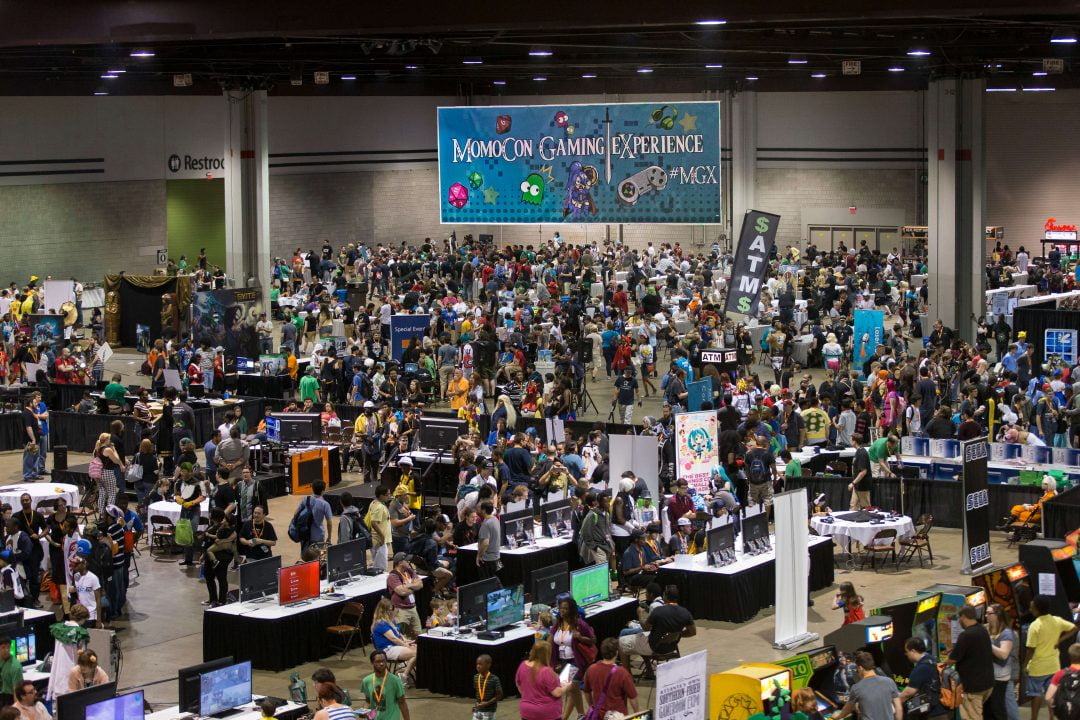 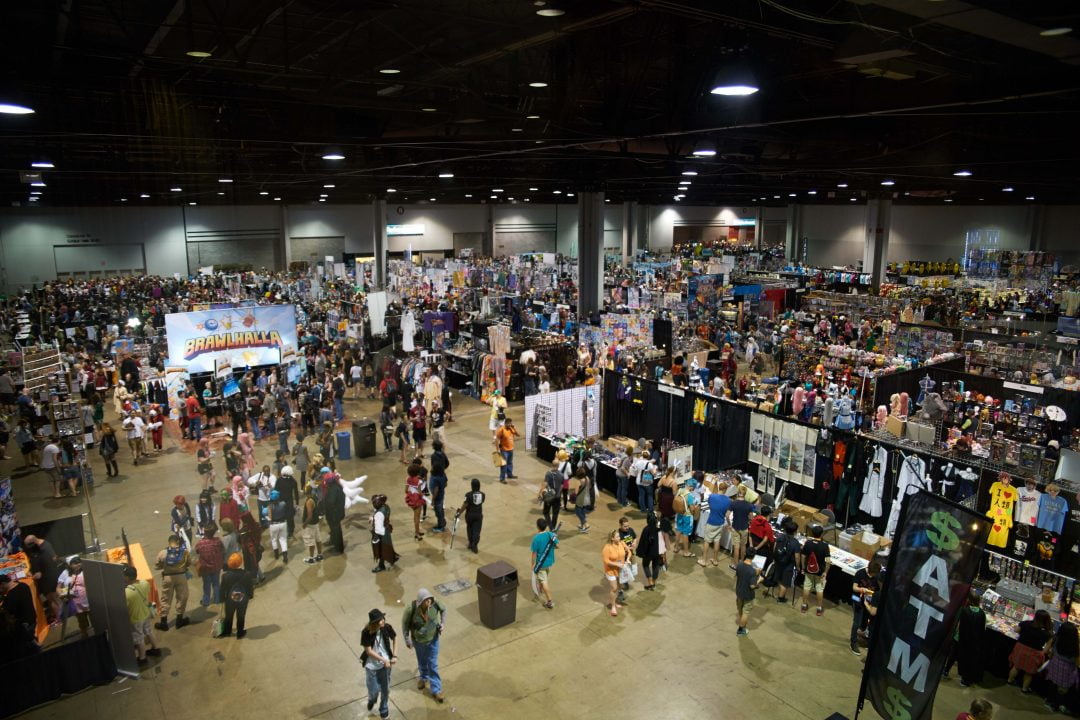 Five winning entries will be announced in an awards ceremony on Saturday, May 28, 2016. Developers of those titles will receive:

XSplit will continue their longstanding support of indie games and developers by having a small panel of content creators from the  XSplit Elite program select their favorite game from the MomoCon Indie Awards Finalists. The developer of that title will receive $2000 USD and an Indie[dot]XSplit Award.

In addition to these twenty titles, MomoCon will showcase three indie games developed in the state of Georgia and provide a $1000 cash prize to the developer of the judges’ favorite game.

“The vast number of amazing indie games submitted to this year’s award program made selecting twenty finalists exceedingly difficult,” said Chris Stuckey, CEO, MomoCon. “but these games represent the best of the best.  We look forward to when the tens of thousands of attendees that come to MomoCon every year will get to experience these works of art for themselves.”

Founded in 2004 by Jessica Merriman and Chris Stuckey, then students at Georgia Tech, MomoCon has grown from a 700 person on campus event to the largest gaming event in the southeast United States for fans of video games, animation, cosplay, comics and tabletop games.