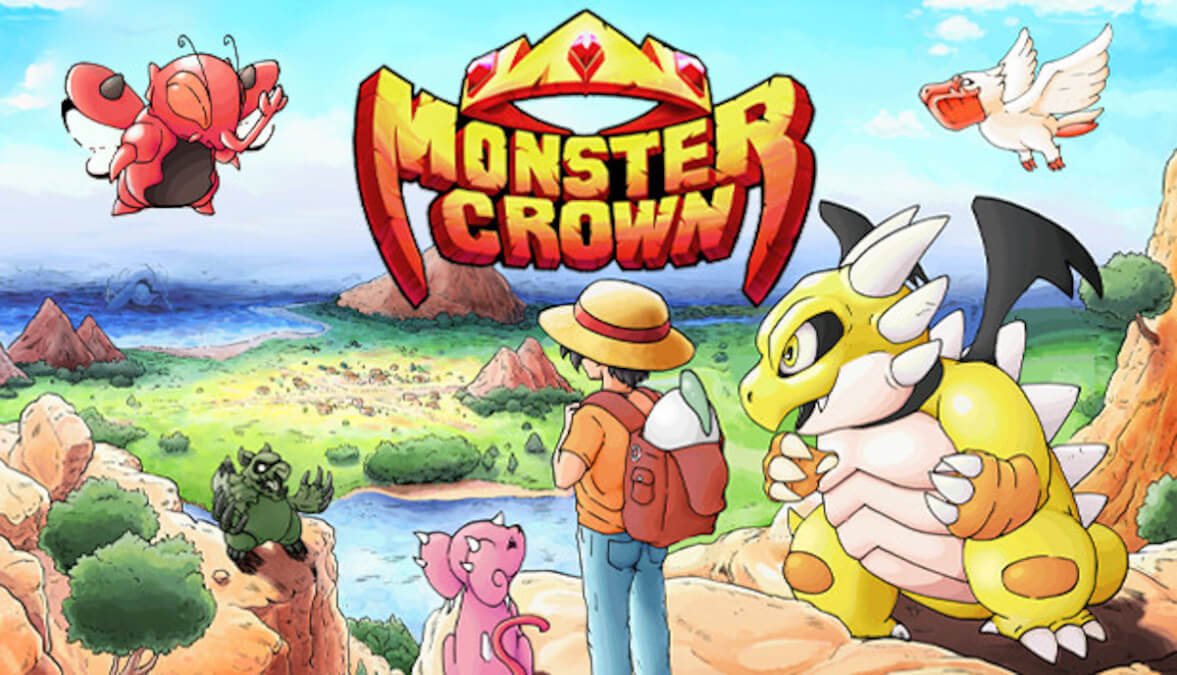 Monster Crown gets first update and new features for Linux, Mac and Windows PC. Thanks to developer Studio Aurum. Which released on Steam Early Access and still holds 90% Very Postive reviews. Now leveling up the game even more for players.

The dark monster taming game Monster Crown received a big content update. Originally releasing on Early Access, July 31st. The game also sailed past the funding goals on Kickstarter within the first three days. Today Studio Aurum introduces three new features to the game. So as a player you can expect online monster trading, NET Eggs and the ‘Move Learner’. But player can also breed ‘surprise’ monsters. Let their monsters remember a new set of skills and trade with other players. This content pack is the first of multiple planned content updates. All due to arrive during Early Access on Steam.

The first big content update for Monster Crown introduces a NET Egg. Since this lets players breed with a random monster egg. While the ‘Move Learner’ feature allows monsters to remember a new set of moves. Which is available from its large roster of attacks. Monsters can learn a lot of moves. But they can only remember six at a time. Lastly, online monster trading lets players exchange their monster creations with the world.

Also if you are looking to use the NET Egg. And you also want to learn more about what it’s all about, here’s how it works:

Set your breeding monsters, and then, hit Backspace. It’ll reach out to our server and pull a random monster gene from all over the world. When you do, a random one of your monster’s genes will be uploaded as well. You don’t lose any monsters. So consider it like a DNA donation from one of your Monster Crown creations. With everyone that has already made use of the feature. You’re surely in for a surprise no matter what monsters you use. To grab a new Net Egg just hit backspace again on that menu. You can also use that key to return to normal breeding.

Switches which parent the following stats come from:

From homemade indie to well-received game

Within a month of Early Access on Steam. Monster Crown is already a critically acclaimed monster taming game. Receiving a lot of positive reviews with a 90% ‘very positive’ rating out of 156 players on Steam. Offering up an intriguing story with plenty of content, monsters and features to explore. Now players can discover a whole lot more. 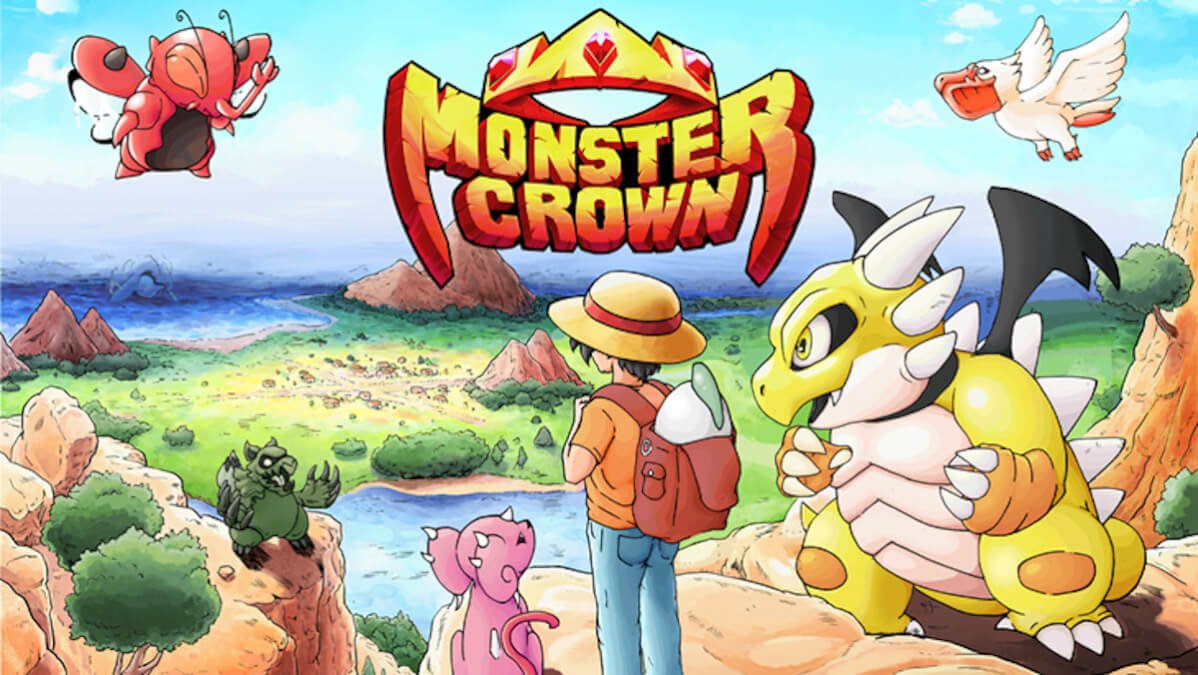 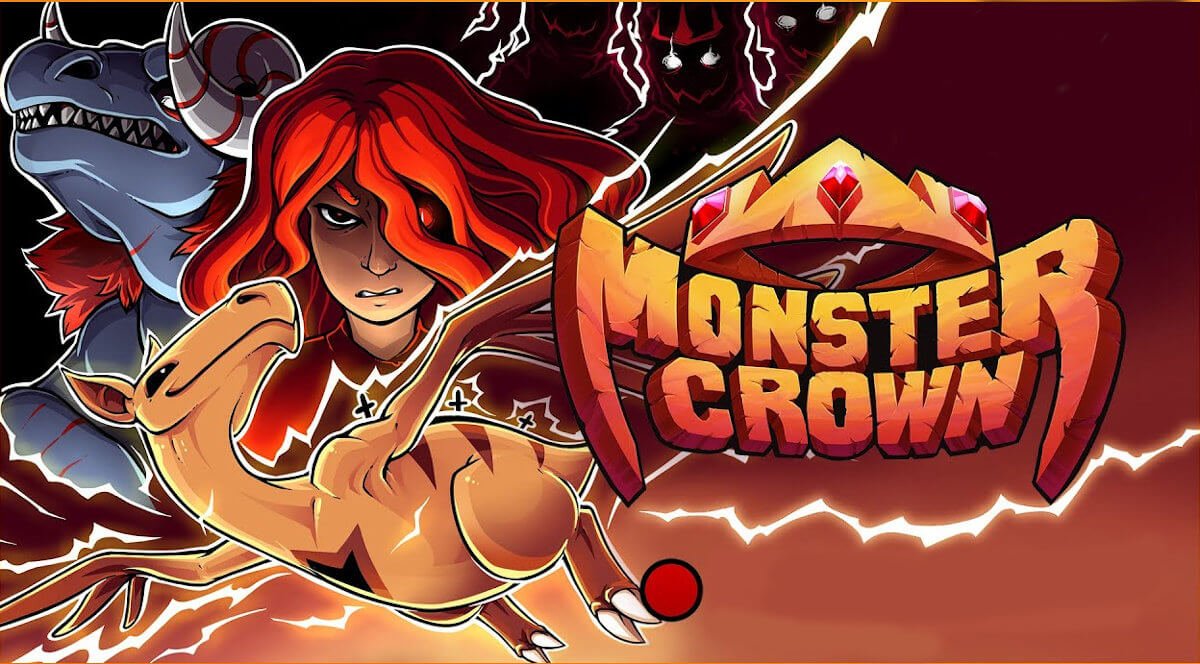 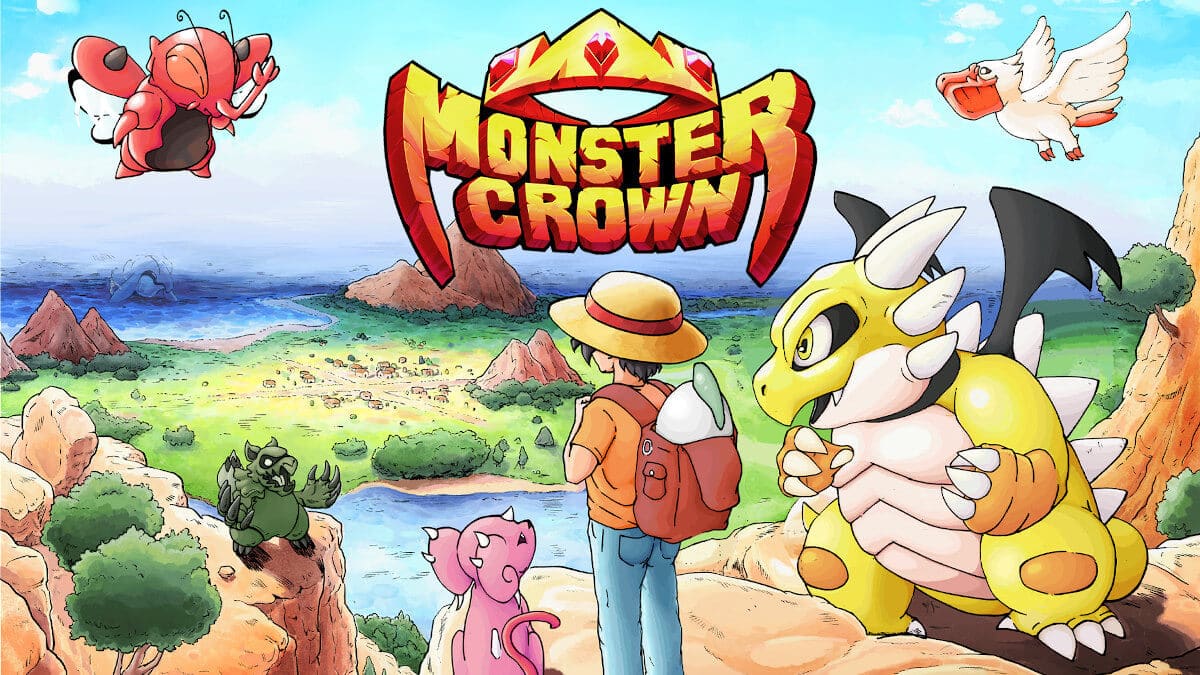