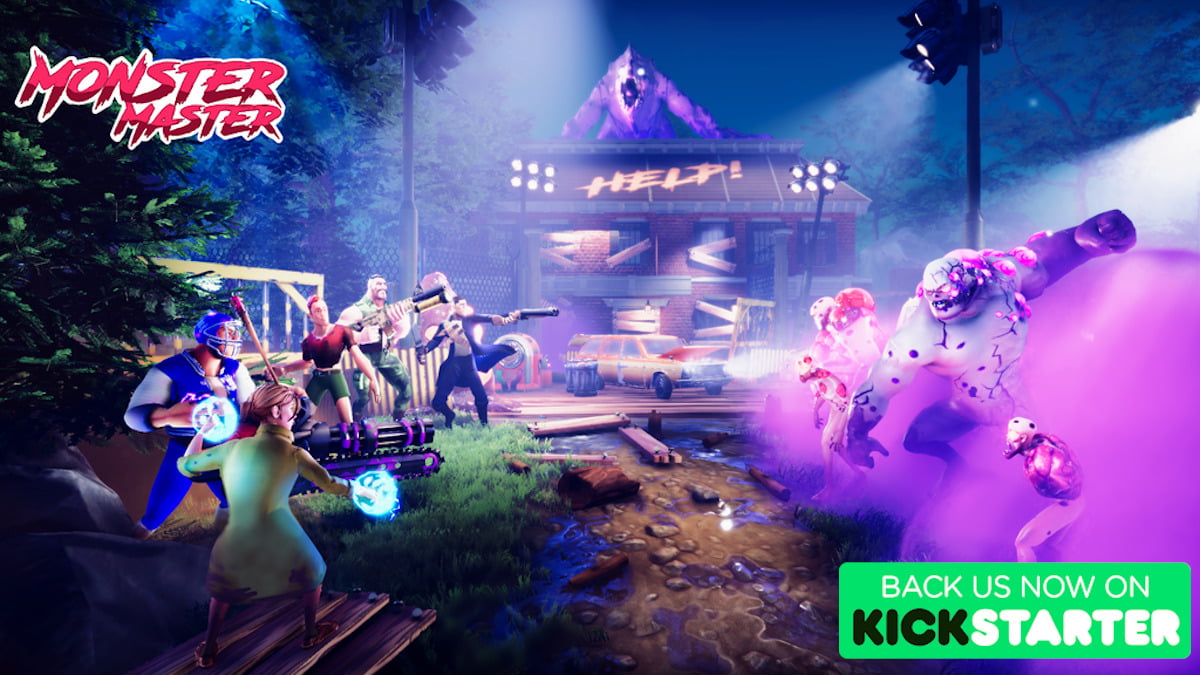 Monster Master online multiplayer games seeking funding on Kickstarter for Windows PC, but also Linux. According to recent details from developer Flatfish Games. Currently working toward its funding goal in the crowdfunding campaign.

It’s a few days left until the end of our Kickstarter campaign. All due to fund the production and development of the online multiplayer game Monster Master. Trying to raise the $13,000 USD for the funding goal.

Monster Master is an online multiplayer game where 3 FPS survivors fight 1 RTS player. All while controlling a horde of monsters in a Stephen King novel like setting. Which, in terms of gameplay is a more objective style. However, so far Flatfish has only reached 13% of its goal, due to the support of 40 backers. The games is also designed to make its way onto Windows PC. However, reaching out to Flatfish and it looks like Linux is in the mix as well.

We’re using Unity and we believe Linux port will be available at some point.

While this is good news, the Monster Master campaign funding seems to be marginal. But the use of Unity 3D is objective, in terms of support. With a Steam Early Access release due to start December 2021, and a v1.0 release in May 2022. You know, just in case you pass by the Steam page and care to Wishlist the game.

In Monster Master, survivors scavenge for weapons while hunting the monster master who continues to grow in power. If they fail to catch him before the night, the hunters become the hunted. The online multiplayer games presenting a more realistic approach with strategy.

With only a few to end and their objective still way off, the Kickstarter crowdfunding campaign still has hope. However, it looks Monster Master will find its way onto Linux and Windows PC.