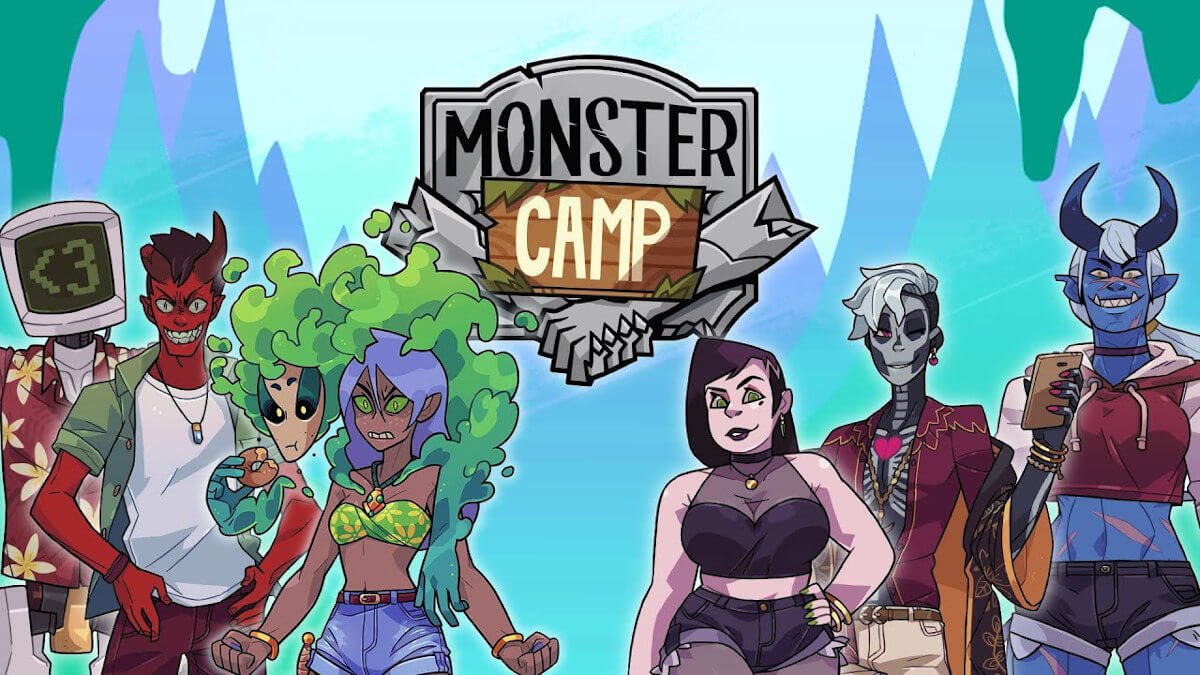 Monster Prom 2: Monster Camp dating sim sequel out soon in Linux gaming, Mac and Windows PC. Thanks to developor Beautiful Glitch. Which is due to arrive on Steam next week.


Indie developer Beautiful Glitch revealed news about Monster Prom 2: Monster Camp. Since the sequel to the original cult hit multiplayer dating sim will release on October 23, 2020. So you can win the love and affection of a diverse cast of new and familiar monstrous heartthrobs. With a brand new summertime haunt bursting with colorful art. Also some cheeky humor and young monster hormones.

Monster Camp is a maturely immature dating sim you can play solo or competitively. Doing so with up to four players in online and local multiplayer. Along with Steam Remote Play Together. So choose where to spend your time around the camp by day. While meeting new characters and taking part in wholesome camp activities. Also, settling some childish arguments and rivalries, and then some. When the day is done, gather around the new campfire system. Where everyone comes together to decide who to sit with and who to gossip about!

In Monster Prom 2: Monster Camp, your summer fling is up to you. Choose your pronouns and pursue whoever you want. Including the series’ first non-binary romance option. The breathtaking reaper Milo Belladonna, regardless of your identity. Seriously: these monsters are a treat and ready to shippppp.

Each run is quick, making it easy to explore new characters, choices and consequences. As well as silly secrets and easter eggs. With 50+ characters, 350+ events, and 20+ endings. There are tons of surprises to discover based on your choices. Monster Camp is a fun and positive romantic romp you’ll remember fondly. Especially with the dating sim sequel out soon.

Monster Prom 2: Monster Camp is available to Wishlist now on Steam. Due to release in Linux gaming, Mac and Windows PC.