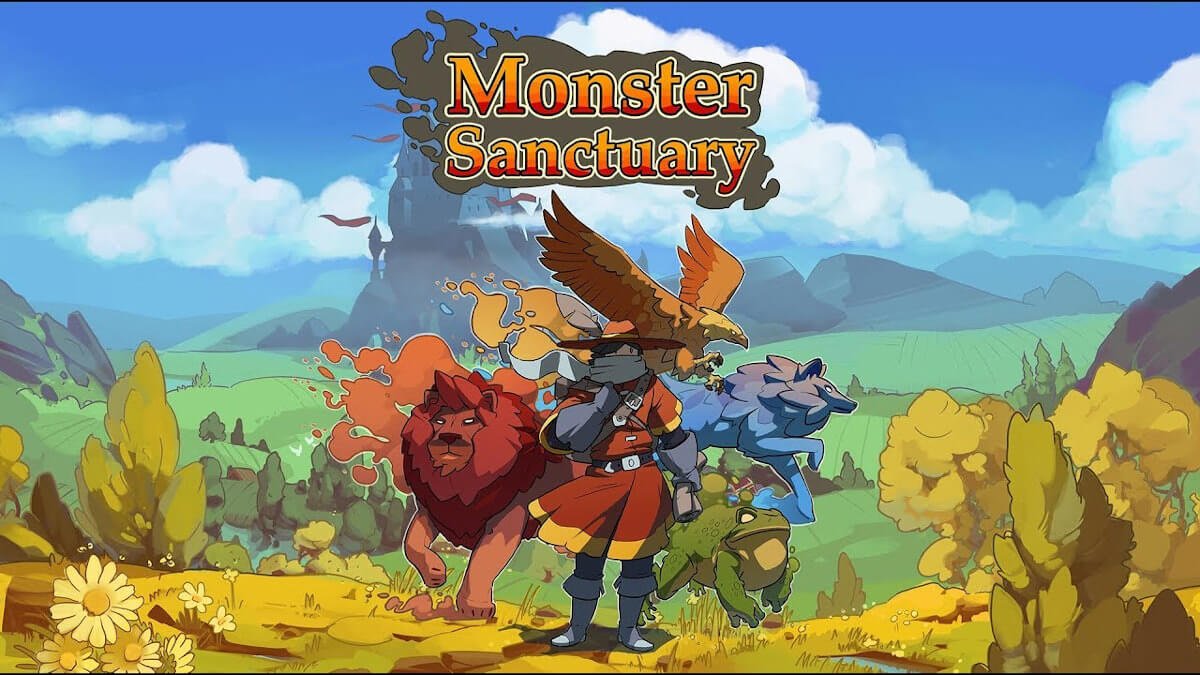 Monster Sanctuary metroidvania gets a full release in Linux gaming, Mac and Windows PC. Thanks to publisher Team17 and developer Moi Rai Games. Now launching on both Humble Store and Steam.

The metroidvania gets a full release for the monster taming, role playing game, Monster Sanctuary. As the youngest heir of an ancient bloodline of Monster Keepers. This is where players follow in their ancestors’ footsteps. All the while undoing a mystery that threatens the long standing peace of humans and monsters.

During the year of Early Access, Monster Sanctuary has expanded even further. While including a series of big updates to expand its fantastical world. Due to things like the debut of player vs player gameplay. As well as new areas to explore. Such as the volcanic Magma Chamber and the dense Underworld. Including the mechanical Mystical Workshop. Each expanding the range of monsters available for players to track down and tame. While adding new gameplay events to explore.

The full launch of Monster Sanctuary adds further content for players. So you can take on the epic adventure. Including the Abandoned Tower as an entirely new game area. As well as adding in a new secret area. Plus 14 new monsters also joining the roster. Along with optional endgame Champions. With Ultimate abilities for monsters above level 40. Including unique gear and further balance changes. A new Monster Sanctuary monster joins the roster, the Changeling. A flexible monster with the ability to copy moves. Taking these from both allies and enemies alike.

The Monster Sanctuary metroidvania gets a full release on Humble Store and Steam. But Steam also offers a 20% discount until December 15th. Dropping the price to $17.99 USD.