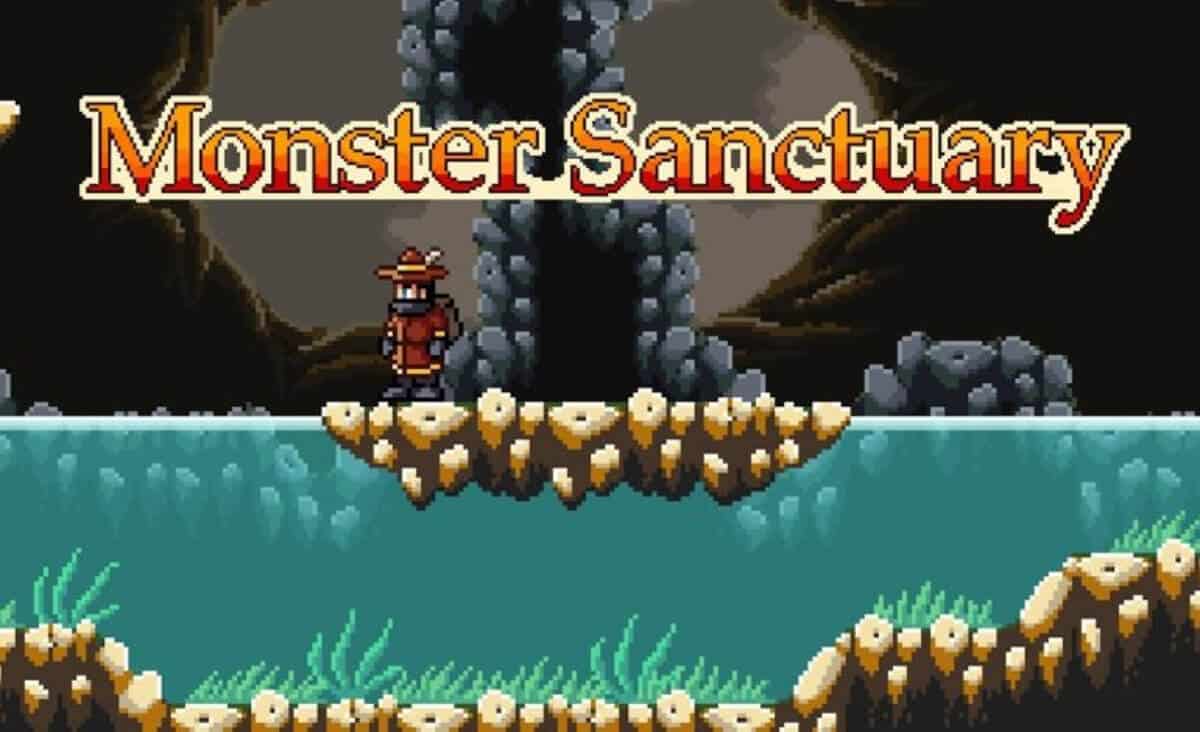 Monster Sanctuary turn-based combat releases on Early Access for Linux, Mac and Windows PC. Thanks to developer Moi Rai Games and publisher Team17. The global games label and creative partner. Along with a Very Positive 94% review score on Steam Early Access. You can also buy the game on Humble Store as well.


Monster Sanctuary metroidvania like world awaits players. Which also features 3v3 turn-based combat. Including a range of monsters to tame, collect and configure. So that players can unlock unique skill trees for the party. And likewise, discover a wide variety of new settings.
Monster Sanctuary challenges players. So you can become the ultimate creature keeper. Then uncover the truth of what threatens the harmony between humans and monsters.

Embark on an epic roguelike adventure. Use the powers of the monsters you collect for your team. And unlock an ever expanding world.
While on a quest to become the ultimate Monster Keeper. Collect and train monsters across the world. And as a result, building up your team of beasts.

Monster Sanctuary’s deep tactical combat relies on monster combinations. So the different setup of combinations help you succeed. While the story driven adventure progresses. As you uncover secrets and rare monster eggs as rewards.
So order for your attacks to have a maximum efficiency. Stack your blows to create combos. While you grind and find the best combo’s. Earning those rarest monster eggs.

Monster Sanctuary releases on Steam Early Access for $17.99 USD/€15.99/£13.99. There is also a 10% launch week discount still. Which is available on Humble Store as well. Which has support for Linux, Mac and Windows PC.